Now key economic agencies including the Ministry for Industry and IT (MIIT) and the National Development and Reform Commission (NDRC) have called for the creation of a national integrated data center and cloud computing grid.

Much of the new capacity is to be built in China's remote and under-developed western regions, thereby ticking multiple boxes.

One is it will juice the national drive to expand computing power (see China's telcos join race for computing supremacy).

The other is it will address the imbalance between the wealthy, high-cost eastern provinces and the northern and western regions that offer low costs and abundant clean energy resources. 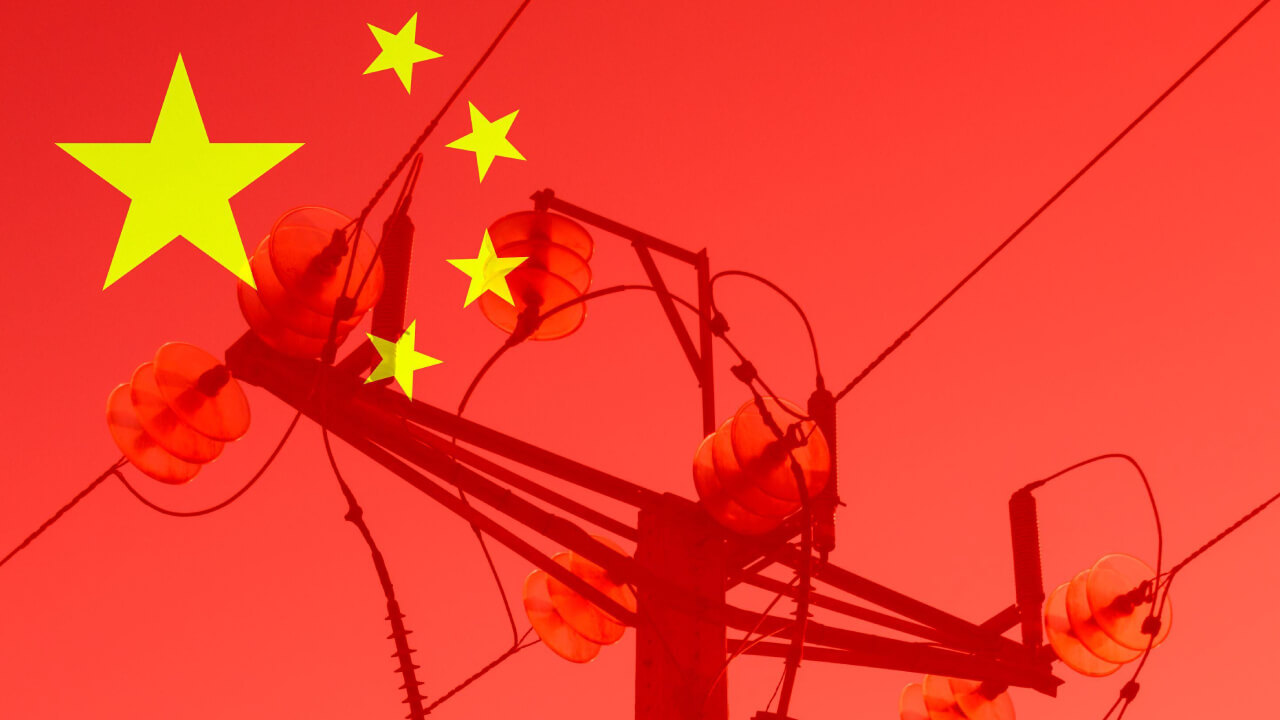 Most of the telcos have already begun building out in designated locations.
(Source: Alan Dawson/Alamy Stock Photo)

"The western part of China is rich in resources, especially renewable resources, which is full of potential to develop data centers to serve the computing demand of eastern China," Sun Wei, an NDRC official, told China News Service.

Officials have not given any estimate on the likely cost  estimates so far range from 100 billion yuan (US$15.7 billion) over five years to an eye-watering 400 billion yuan a year.

Most likely government agencies will provide very little direct cash. Instead the three telcos and the data center and cloud providers will take their cues from the official pronouncements.

Most have already begun building out in the designated locations.

For example, China Mobile is expanding its data centers in Zhongwei, in northwest Ningxia province, one of the ten data center clusters. The project involves a total investment of 13.0 billion yuan ($2.1 billion) over five phases, with a capacity of 20,000 racks and 400,000 servers on completion.

China Unicom, Amazon Cloud, and local cloud firms Meili Cloud and Skycloud Technology have also set up in Zhongwei, attracted by the average annual temperature of 9 degrees Celsius and the low unit price of electricity.

China Mobile has also established data centers in Hohhot in north-central China, and in the Guizhou and Chengdu-Chongqing hubs in the southwest.

Alibaba is spending 7 billion yuan on building a new data center capacity on a 900-acre site nearby.