Telstra CEO Andy Penn has bowed out on a buoyant note, with the company clearing its last big NBN hurdle and raising its dividend for the first time in seven years.

In its underlying numbers, which exclude the impact of the NBN, the Australian telco reported 8.4% higher EBITDA, a 14% rise in EPS and a 6% spike in free cashflow.

Penn said the higher dividend, the first since he took over in 2015, confirmed the board had confidence in the company's future earnings growth. 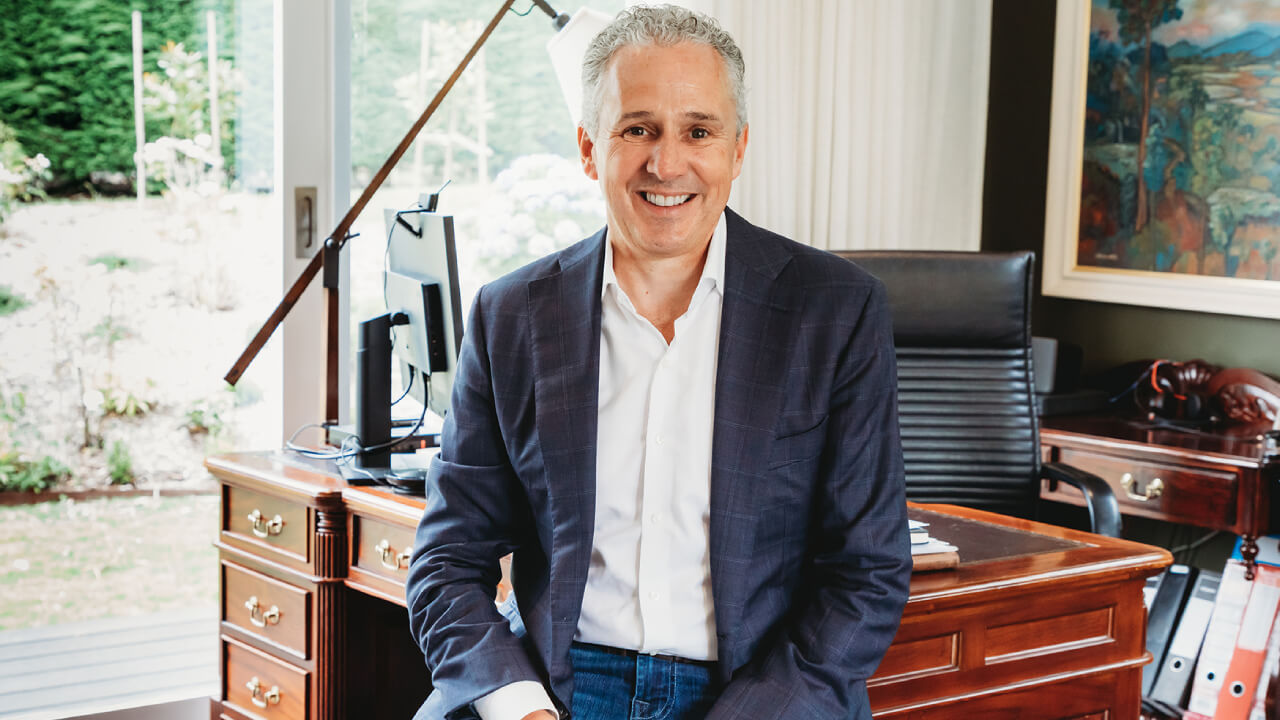 He attributed the improvement to the four-year T22 transformation program that has slashed the number of consumer products from 1800 to 20, made nearly three-quarters of customer interactions digital, and shaken out A$2.7 billion (US$1.9 billion) in costs.

"While we are by no means immune, the transformational changes we made through T22 have prepared us well to manage through the uncertainty – we are a much simpler, more agile, more efficient, leaner, more customer-focused and more digitally-enabled business," Penn told a press and analysts' briefing.

He said the transition to the NBN had been a "very large and difficult pill to swallow," but the company had now absorbed the "overwhelming majority" of the impact.

Mostly this has meant managing the transfer of broadband retail customers to the national broadband scheme as it rolled out around the country.

Penn said the biggest contribution came from the mobile business, which improved EBITDA by A$700 million ($499 million), or 21%, while mobile service revenue grew 6% and postpaid ARPU increased 2.9%.

CFO Vicki Brady, who will replace Penn in the top job from September 1, described it as the "monetization of Telstra's 5G leadership" (see Penn to step down as Telstra chief).

Other growth centers were the enterprise services business grew revenue by 4.6% and EBITDA 93%, and the international unit, which boosted EBITDA by 15%.

But legacy businesses continued to struggle, with enterprise data sales off by 13% and fixed-line consumer revenue down 5%.

Telstra paid $1.6 billion for the business, with 80% of the funds contributed by the Australian government (see Telstra nabs Digicel as Pacific Cold War rolls on).