Led by Telkomsel, Indonesian operators have begun rolling out limited 5G deployments in the face of a severe spectrum shortage.

The market leader launched 5G in a handful of mostly upmarket locations in Jakarta on May 27, utilizing a just-released 20MHz allocation of 2.3GHz spectrum.

It is offering both mobile and home Internet services over its NSA network, with prices as low as $9 per month. It has since expanded to three more cities. 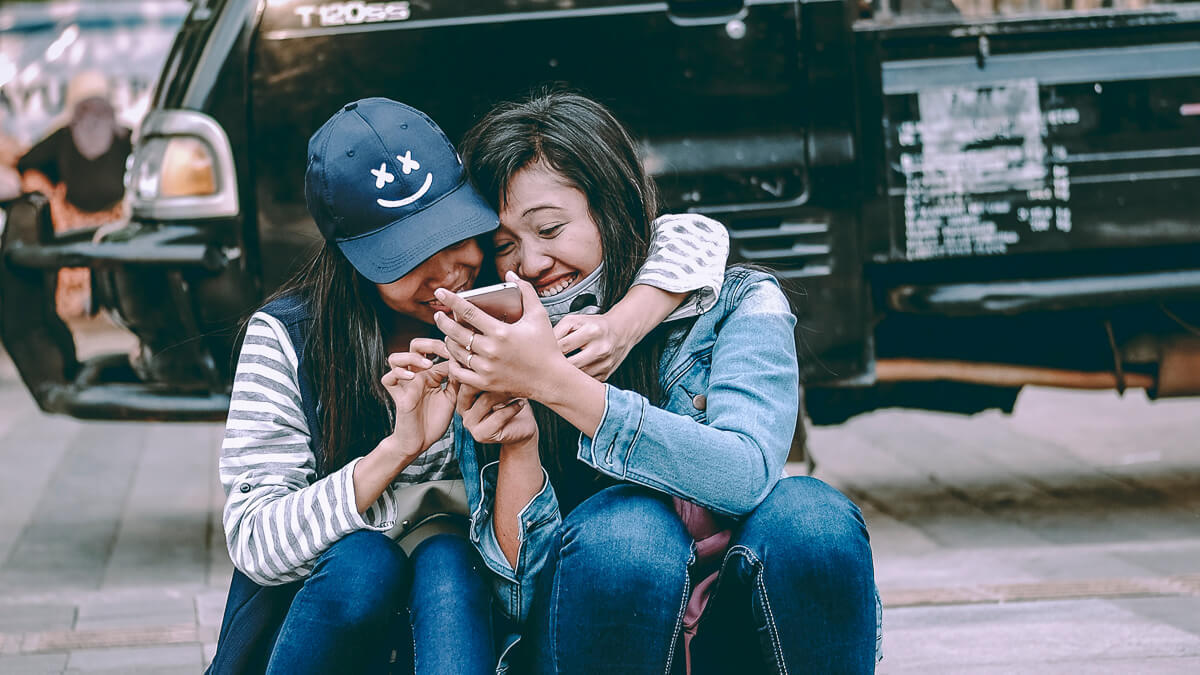 Speed it up: Indonesia is finally rolling out 5G - but thanks to a lack of spectrum, painfully slowly.
(Source: Ali Yahya on Unsplash)

Indosat Ooredoo is reportedly soon to join this subdued party. The Ministry of Communication and Information (Kominfo) is ready to approve its 5G application. However, the lack of spectrum means the number two operator will be forced to deploy in the 1800MHz band.

Among other telcos, Smartfren said it is applying for a 5G license while Axiata XL sought a license but has set aside $490 million for 4G and 5G capex this year.

This cautious foray into the new technology merely highlights the limited role 5G will play in the world's fourth most populous country for the next couple of years.

The lack of spectrum is the main reason, although the tight market competition and the need to further sweat the 4G assets are also major factors.

"The ecosystem and capital expenditure that we have to invest is massive," Jakarta Globe reported him saying.

"So, of course, we can't roll it to all places in Indonesia simultaneously. Also, if we do it, maybe there are still not many benefits for the community so that the economic aspect cannot be achieved."

Communications Minister Johnny G Plate said in 2020 the country needed at least 2042MHz for 4G and 5G by 2024. Currently it has allocated just less than 800MHz.

"The various issues to be cleared – 5G spectrum availability and the allocation process – to support 5G rollout in Indonesia are well known," he told Light Reading.

"This will take a while, especially on the band selection, and Indonesia does rely a fair bit on C-band satellites operating in the 3.5GHz range. The market reaction to this 5G launch will also be a helpful litmus test on the receptiveness."

But it noted that price competition in the over-supplied market had begun to ease following Telkomsel's tariff hike in March.

The possibility of a merger between Indosat and Hutchison was a sign of market rationalization itself ahead of 5G.

"The ongoing Indosat-Hutch merger discussions highlight the telcos' pursuit of scale in Indonesia's overcrowded telecom sector. It will be challenging for smaller telcos to absorb 5G investment costs without an immediate return on investment."