It will manufacture products, such as modems, Internet of Things (IoT) devices and routers, among others, for the telecom industry, including Airtel.

The JV entity will also take advantage of benefits under the Production Linked Incentive (PLI) scheme announced by the government some time back, says the joint press note. 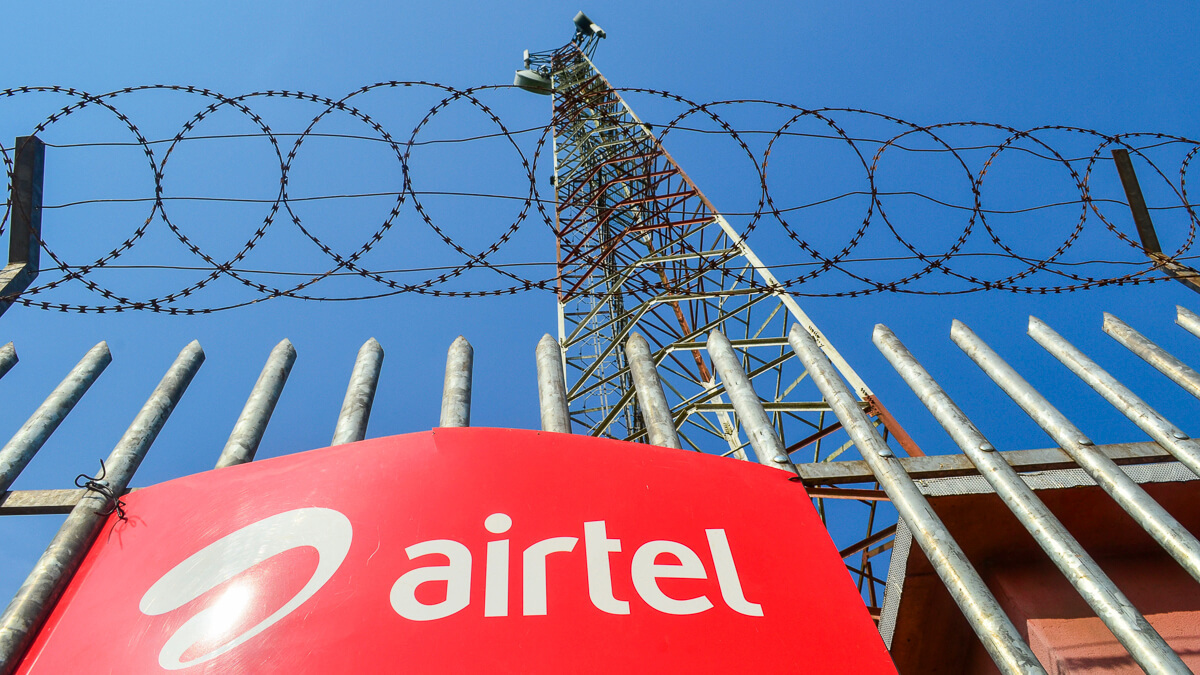 Gearing up: The JV will produce telecoms and networking kit for Airtel  and other telcos.
(Source: jbdodane on Flickr, CC2.0)

It will be 74% owned by Dixon with the other 26% held by Bharti Enterprises.

Central government has offered an incentive worth INR121.95 billion (US$1.63 billion) to push domestic manufacturing of telecoms and networking equipment. The scheme is designed to bring down India's dependence on imported gear.

This amounts to imports currently worth INR500 billion ($6.7 billion).

Samsung, Cisco and Foxconn are some of the other firms that have applied under this scheme. The final guidelines for the PLI scheme are likely to be released this month.

This development seems to be an attempt by Airtel to not only take advantage of the scheme, but to bring down its own expenses. These initiatives are also in line with the Atmanirbhar Bharat (self-reliant India) program of the Indian Government.

All this means there is an increased focus on service providers to source locally produced gear.

Airtel's arch-rival Reliance Jio is also believed to be exploring the option of acquiring a domestic vendor for manufacturing of 5G equipment. It has said in the past it plans to produce gear to sell on the global market in the country.