Singapore-based Grab, the multinational ride-hailing and payments company, is leading an investment round in Indonesian state-backed e-wallet and mobile money specialist LinkAja.

According to reports, investor commitments have reached up to about $100 million in the series B funding round, and includes backing from Telkomsel, BRI Ventures  the venture arm of state bank BRI  and Mandiri Capital Indonesia. SoftBank-backed Grab is a minority investor. 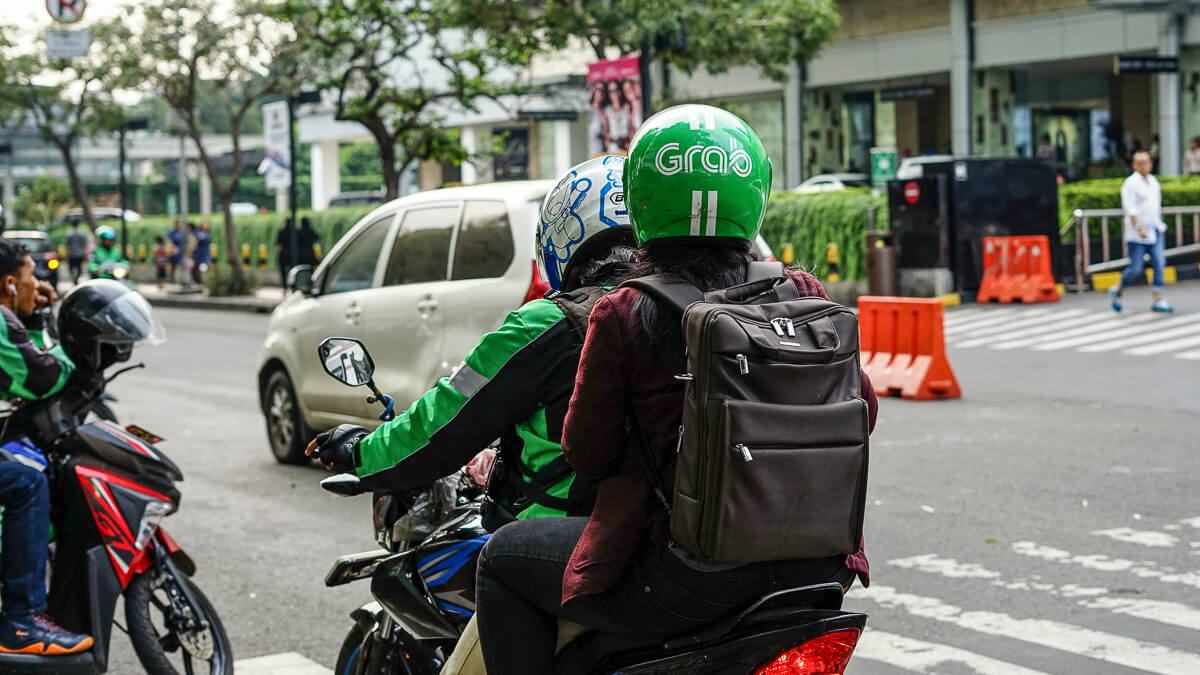 Grabbing the moment: Grab may be better known for ride-hailing across Asia - but it's taking on the telcos and banks for a piece of the payments pie.
(Source: Afif Kusuma on Unsplash)

According to The Business Times, the move marks LinkAja's first external investment from a private company.

The company received series A funding from Indonesia-based BRI Ventures in April 2019. It was established following the merger of e-wallet services from Indonesian state-owned enterprises Telkomsel, Bank Mandiri, BRI and BNI.

According to Finextra, LinkAja has acquired more than 58 million registered users since its launch in June 2019.

Reports have also hailed the investment as a further twist in the long-running e-wallet war between rivals Grab and Gojek.

Indeed, a recent article in The Japan Times reported that SoftBank Group Corp.'s Masayoshi Son is stepping up pressure on Grab's co-founder Anthony Tan "to work out a ceasefire" with Gojek.

Grab is currently present in eight countries in Southeast Asia and Gojek operates in Indonesia, Singapore, Thailand and Vietnam. Grab already offers a mobile payment service in Indonesia under the Ovo brand.

Getting big in Asia

The Business Times quoted Neneng Goenadi, managing director of Grab Indonesia, as saying that Grab "chose to invest in LinkAja because we believe that together, we can help accelerate our shared goal of improving financial inclusion in Indonesia."

The report noted that active usage across the region has tended to lag behind account ownership.

However, it said that "while great strides in regional account activity are yet to emerge, it is important to highlight the progressive services within the region."

The report said that 30 services in Asia now have over 1 million active accounts (90-day) in contrast to just seven in 2014, with 48% of services (42/87) having an account activity rate greater than the regional average.