It was the year of the pandemic, but it was also the year 5G landed, Huawei lost its US chip supply and industry began turning to open RAN.

The region's telcos suddenly found themselves valued. Besides meeting the challenge of carrying vastly more traffic in new and unexpected configurations, they found other ways to contribute. 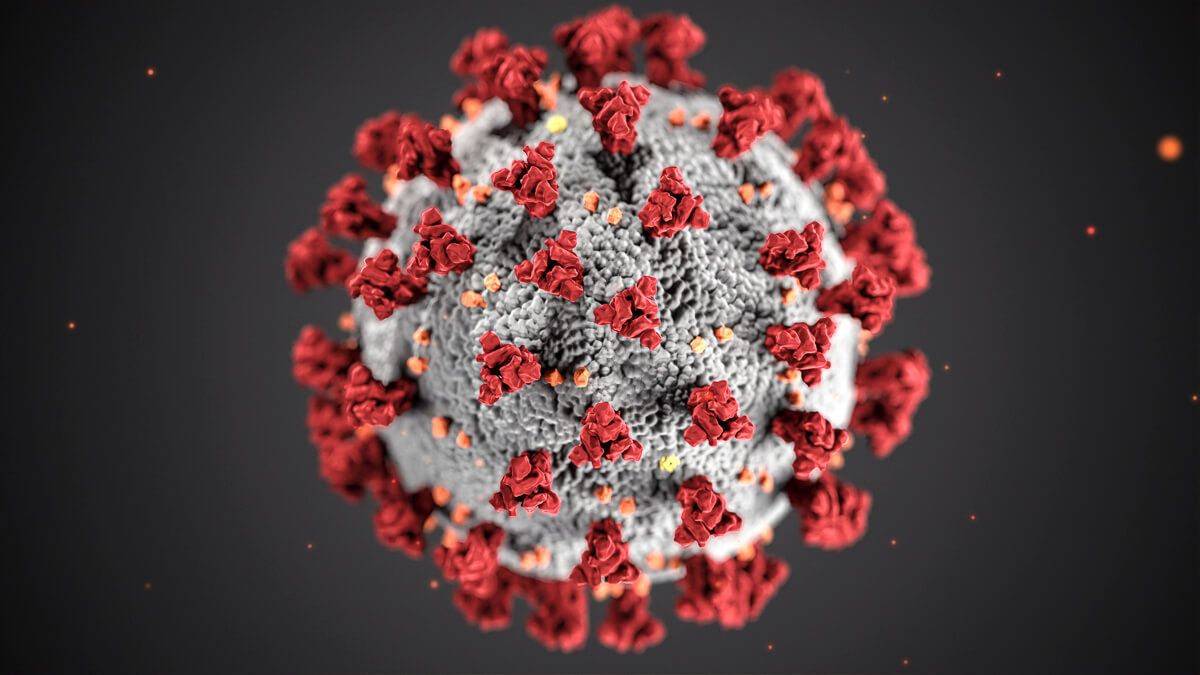 Not so novel now: We'd all like to see the back of COVID-19 - especially Asia, where it all started. (Source: CDC on Unsplash)

SK Telecom provided police with a location-tracking service using big data. China Mobile went a step further and publicly identified the location of those with the virus.

The pandemic slowed the rollout of 5G, but not by much.

Japan debuted in late March, Hong Kong in April and Taiwan in July. Singtel issued 5G licenses but decided to forego non-standalone and go straight to standalone. Vietnam's Viettel began a 5G trial using some of its own gear.

In one of the stranger events, Malaysia's communications minister unexpectedly issued five 5G licenses, skirting the process laid out by the regulator, but backed down within 24 hours after a backlash. Licenses are now expected to be allocated in 2022.

Korean operators, who were first to market with 5G in early 2019, topped the worldwide charts for network speed, availability and latency in the first and the second halves of the year.

China Mobile and China Telecom now report more than 200 million "package subscribers"  a number that doesn't include China Unicom, which is yet to break out its 5G subs. Operators say they have deployed more than 700,000 basestations.

The US chokehold on Huawei tightened. In September, it lost access to US chipmaking technology, cutting off supply of the Kirin chips that power its high-end phones and threatening the future of its handset business. In November the vendor sold off its budget brand Honor.

India's attitude to Huawei and other Chinese tech firms also hardened following a border clash with Chinese troops. The government has excluded Huawei from 5G trials and banned more than 200 Chinese mobile apps.

Smaller Asian vendors stepped into the breach opened by the sidelining of Huawei. The biggest winner was Samsung Networks, who clinched a $6.6 billion 5G contract with Verizon, its biggest ever. NEC and Fujitsu made gains in Japan and abroad.

In the year's biggest M&A, NTT decided to bring NTT DoCoMo back into the fold, seeking tighter integration and cost savings. It will pay a 41% premium to acquire the 34% that it doesn't already own. (See NTT to reacquire DoCoMo for hefty $38B.)

But progress has so far been slow and rivals are paying more attention to new prime minister, Yoshihede Suga, who is demanding lower prices, backed by a government report showing Japan has some of the world's highest mobile fees.

NTT DoCoMo, KDDI and Softbank have all announced price cuts.

In two not unrelated moves, Australia's NBN finished its national rollout and Telstra restructured, putting its passive infrastructure assets into a new company.

The government will be looking to sell off NBN Co in the coming years and the country's biggest telco wants to be at the front of the queue.

But in a tough year there were signs of growth and new directions.

Singtel and HKT ventured into virtual banking, SKT spun off its successful mapping business into a JV with Uber, Telstra reported strong growth in healthcare, while China's telcos are prepping to take on OTT players with 5G messaging.