Asia's incumbent satellite operators are confident they can survive the onslaught of low-Earth orbit (LEO) players, although their approaches vary.

"Everyone is taking a position with the upcoming LEOs. Some are more defensive, some are more embracing," Thaicom's chief commercial officer, Nile Suwansiri, told an Asia-Pacific Satellite Communications Council forum this week.

He said many existing operators, who supply TV, enterprise and rural broadband services, had concluded that the old playbook "is not sustainable in the longer term." 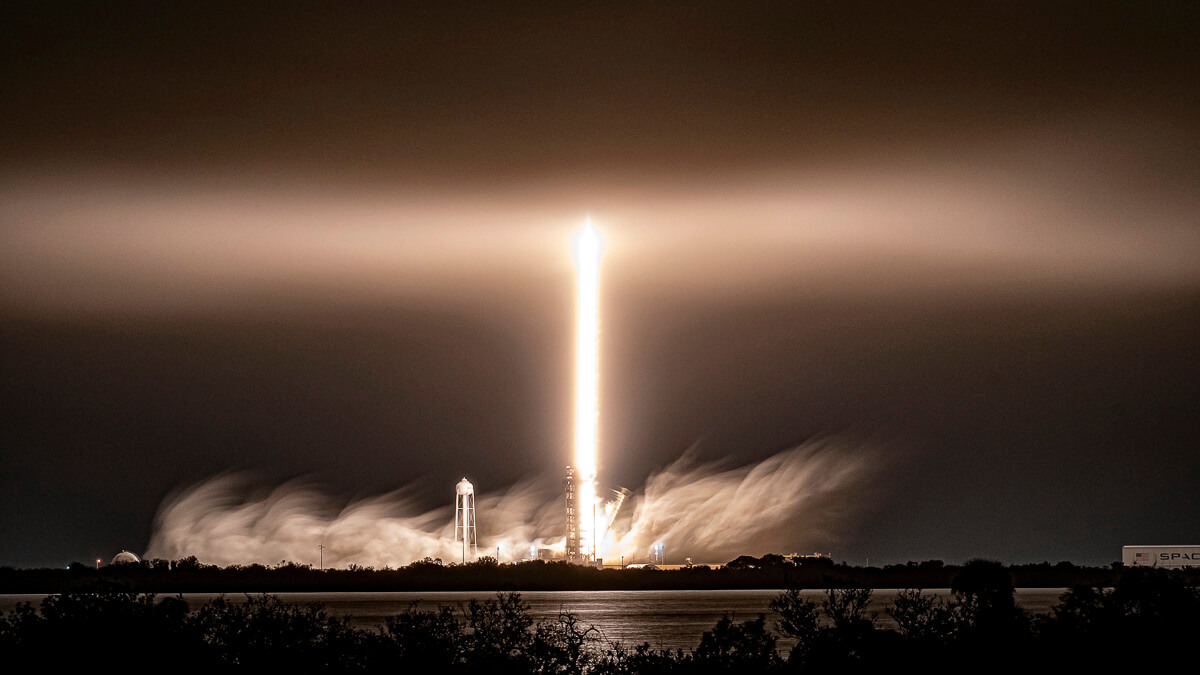 He said Thaicom believed that the new LEO satellites "could end up being a breakthrough technology and change the market landscape. Therefore we take a pragmatic view."

None of the LEO operators is yet offering service in Asia, although Elon Musk's Starlink is taking pre-orders in Australia and New Zealand.

Starlink has already lifted around 1,000 satellites into low-Earth orbit to provide global broadband coverage and, it has just revealed, aircraft and vehicles as well.

Yau Chyong Lim, chief operating officer of Malaysia's MEASAT, thinks there is "definitely an opportunity for us to form a partnership with those non-GEO, LEO players in the Malaysia market."

He said it made more sense for the LEO operators to acquire an established local partner rather than try to build their own facilities and business relationships.

"It is a competitor, there's no doubt about that," he said.

But he pointed out the LEO operators would face regulatory pushback in Asia. "Many countries may use national security issues to block them from landing."

He also questioned Starlink's viability and its reliance on FCC subsidies.

"We don't know how long the subsidies will continue. Strategically I believe Starlink will rely heavily on government and defense contracts. It can't survive purely based on commercial operations."

Suwansiri said he agreed Starlink's business model "doesn't really make much sense to us at the moment."

But he said the global operators were investing for the long term. If they adopt "a winner-take-all type of strategy and just scale it worldwide, it could shift the business model, so I wouldn't underestimate that."

He also wouldn't underestimate the level of investment into the new satellite systems.

"There is so much money going in, eventually there will be some breakthroughs.

"So we're anticipating that, but we're not abandoning what we're doing as well."