The CEO of British chipmaker Arm said he expects regulators to "take a good look" at Nvidia's planned $40 billion purchase of his company.

The sale has attracted criticism within the UK, with Hermann Hauser, Arm's co-founder in 1990, arguing the UK government should intervene to stop the purchase.

CEO Simon Segars said the sale had "regulatory approvals to go through in many jurisdictions around the world," and that "a lot of interaction" has to take place "to provide the information that they want." 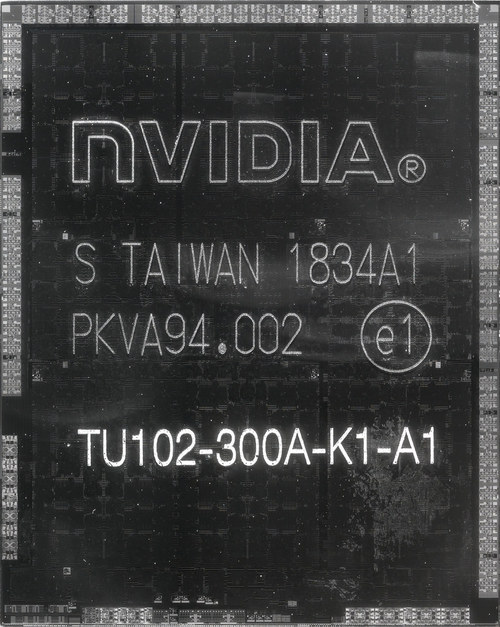 Beijing, for example, could block the deal, or use it as leverage in negotiating a new tech relationship with the US. Incoming president-elect Joe Biden has not announced what stance his administration will take toward Chinese companies like Huawei and ByteDance.

With 95% of Chinese-designed chips using Arm's semiconductor architectures, Huawei has been urging China's State Administration for Market Regulations either to block the deal, or impose conditions ensuring that Chinese firms will continue to have access to Arm's technology.

Segars argues export control should be governed by where technology was created originally, but Beijing may worry Washington might not share his view.

Another fly in the ointment is that Arm China has a chief executive, Allen Wu, who has been voted out by the company's board, but refused to leave. He is instead demanding a $1 billion buyout of shares he manages in the venture.

Nvidia said on September 13 it hopes to buy the British semiconductor company from Japan's SoftBank Group, which itself bought the company in 2016.

The deal makes sense for SoftBank: It has been selling assets recently, with some observers thinking CEO Masayoshi Son may try to take it private.

There have been questions, though, about how deep Nvidia's commitment to Arm goes  and whether it simply wants to rid itself of a rival.

"The Apple M1 makes me think that Nvidia sees them as an eventual competitive threat," said one PhD student, Maxime Chevalier-Boisvert. "Apple makes its own GPUs, soon won't need Nvidia," she says.

Arm's chips are used in Apple's iPhones and iPads, Amazon's Kindles, and in cars.

The Labour party, which is leading the governing Conservatives in some polls, has sought to put pressure on Downing Street over the possible loss of jobs.

Shadow Business Secretary Ed Miliband has said it remains unclear if Nvidia's promises about keeping Arm headquartered in the UK are "legally binding assurances enforceable by the Takeover Panel."

Miliband has pointed as well to a recent trend for British tech companies to be acquired by larger companies overseas. Google, for instance, acquired London-based AI company DeepMind in 2016 for $600 million.

Boris Johnson's government has in turn sounded defensive about the takeover, saying in Parliament, "where we feel a takeover may represent a threat to the UK, the government will not hesitate to investigate the matter further."

And with regulators in London, Washington and Brussels all saying they will take a much closer look at tech consolidation, a controversial deal like this one may have to go through the wringer.