Are telcos up for the quantum networking challenge?

Encryption-busting quantum computing is on its way. Are telecom networks ready?

The good news is that it's not going to happen quickly. Commercially-ready quantum is probably about a decade away.

Prof. Zeng Bei of the Department of Physics at the Hong Kong University of Science & Technology said that no one knows what the time frame will be, although she says it is likely much longer than five years. 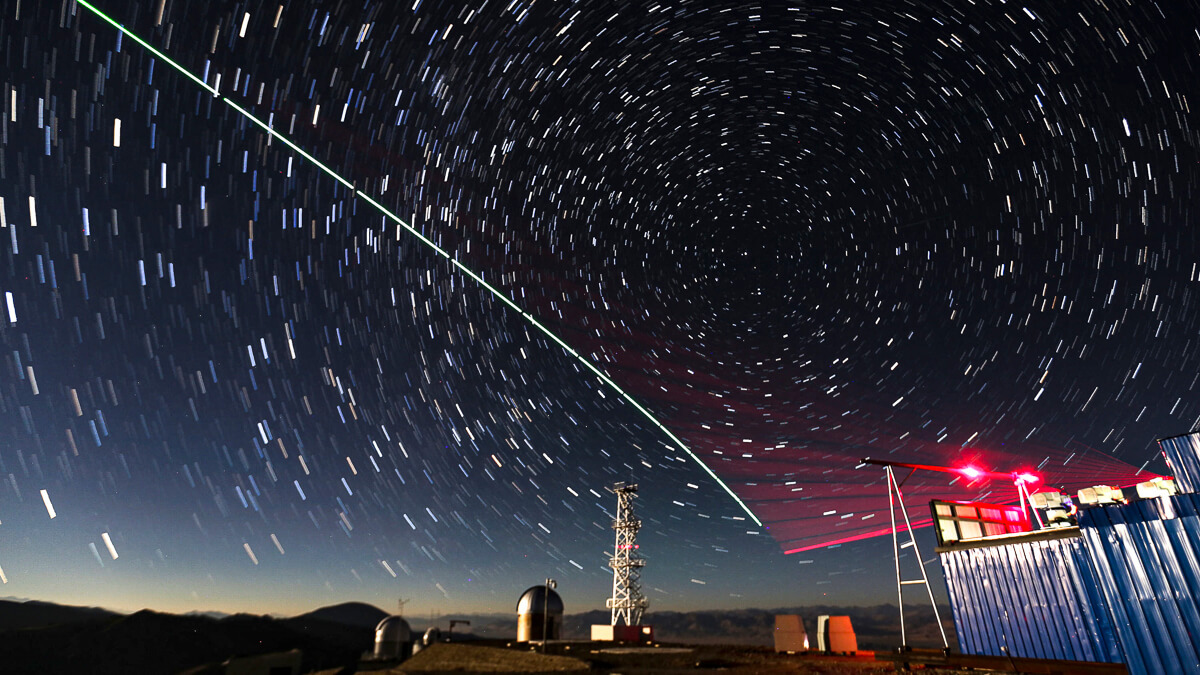 Roy Illsley, chief analyst, IT ecosystem & operations at Omdia, said that a much larger, fault-tolerant quantum computer than what is available today would be required to break current encryption.

"IBM estimated it would need to be 1000 qubits," he said in an email. "A commercial quantum computer of this capability is at least ten years away from coming to the market."

But he pointed out that the problem of network vulnerability to quantum "is on the mind of CSOs in organizations and governments, and people are working on mitigation strategies to stop the harvesting of sensitive data."

He is referring here to the problem of 'harvest now, decrypt later'  the idea of hackers (most likely nation-states) acquiring huge encrypted datasets now and warehousing them until they can be cracked with quantum.

Dustin Moody, who is heading up the National Institute of Standards and Technology (NIST) quantum standardization effort, says this is a real threat. However, because it is shrouded in secrecy, it is difficult to gauge exactly how much of a threat it is.

Moody says that it can take as much as ten to 20 years to switch from one crypto algorithm to another.

"And since we need to have this done before a quantum computer comes out, we've got to get all that work done ahead of time," he said in a recent interview with IEEE Spectrum.

China Mobile and China Telecom have made a public splash recently with the announcement of quantum-encrypted VoLTE handsets. It's a niche product, but China Telecom reportedly has more than 200,000 end-users.

But in a sign that the pace of development may be quickening, AWS has just set up a quantum networking center that is intended to build "hardware, software, and applications for quantum networks."

"To unlock the full potential of quantum devices, they need to be connected together into a quantum network, similar to the way today's devices are connected via the internet," Amazon said.

It cited the prospect of global networks of the future protected by QKD, and the creation of "secure cloud quantum servers by connecting together and amplifying the capabilities of individual quantum processors."