Afghanistan may have a million problems, but a lack of open RAN is no longer one of them. Etisalat Afghanistan just today announced a partnership with Parallel Wireless, a US open RAN provider, with Intel and Supermicro participating too.

This makes Etisalat Afghanistan the first provider in all of Central Asia to implement open RAN. 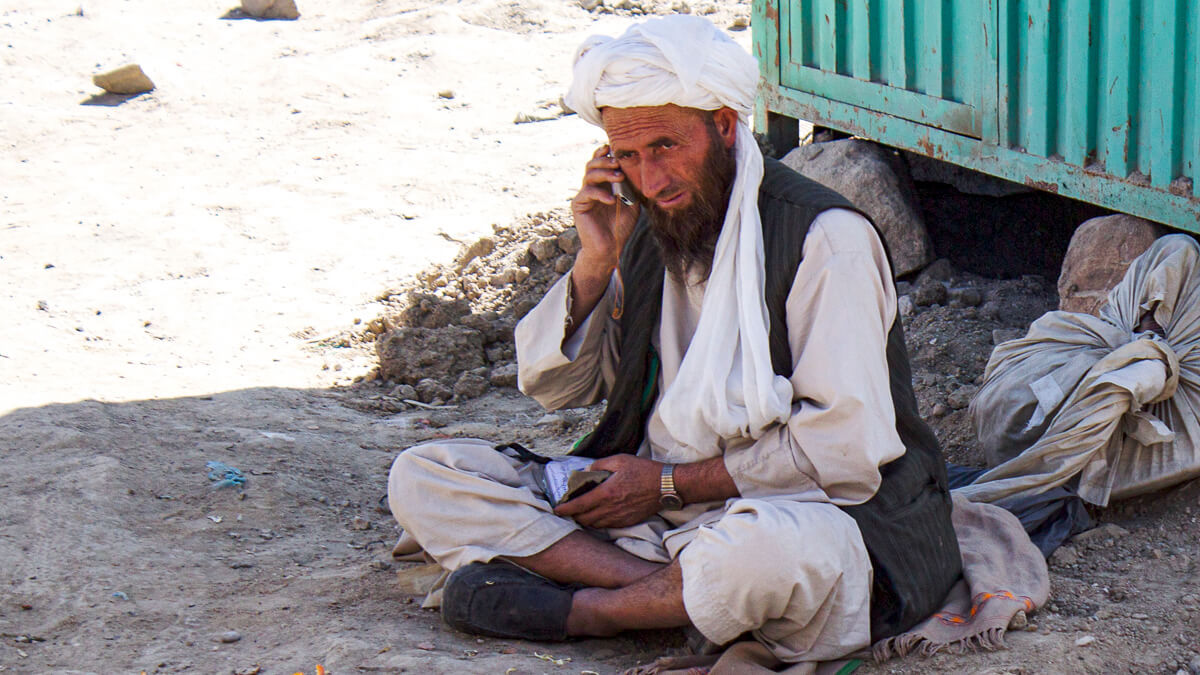 UAE-based Etisalat is very much at home in Afghanistan, having provided mobile phone services in the country since 2007. In 2012, Etisalat launched Afghanistan's first 3G network.

So the two partners' thinking goes, it's as promising a place as any to test whether open RAN lives up to its potential in driving capital and operating expenditures down.

Let me Kabul something together

To start with, Etisalat will replace existing 2G, 3G and 4G systems, and roll out new radio remote units that can be upgraded to 5G down the line. These "white boxes" are cloud native and open RAN compliant.

Supermicro is providing the servers, which in turn use Xeon processors from Intel.

Etisalat signed a contract with Huawei in February 2019 for its 5G roll out in the UAE. So adopting an open RAN approach lets the operator be a tiny bit more nimble in swapping between radio network vendors. And perhaps plugging and playing the occasional bit of Ericsson or Nokia kit, as markets (and maybe even geopolitics) dictate.

Afghanistan's mobile market, quite literally, has its ups and downs. On one hand, telecom networks are available to over 90% of the country's population.

Afghanistan has terrestrial fiber connections now to five of its neighbors, and the "Wakhan Corridor" fiber optic cable connection to China is almost ready.

Fixed-line services only reach a little way out of main urban areas. Which is good if you're a mobile network provider - subscriber numbers clambered up reasonably strongly between 2012 and 2017. But then in 2018, amid a spiral of violence (and insurgents damaging mobile towers), this fell by 8%.

Though subscribers rebounded a bit in 2019, uncertainty about the September presidential election (which was disputed until May 2020) kept the economy, and mobile subscriptions, down from full throttle.

Mobile subscribers then fell in 2020 thanks to coronavirus: the country's health minister, Ahmad Jawad Osmani, has suggested nearly a third of Afghanistans population  roughly 10 million people  have had COVID-19. In Kabul, this rises to half of the capital's population of 5 million.

Open up to me

Etisalat has carried out open RAN trials since early 2020. It launched an open virtual RAN in its home market in UAE last January, in a trial with Altiostar, NEC and Cisco.

In the Afghan market, Etisalat exists alongside South Africa's MTN, the Afghan Wireless Communication Company and Roshan (a joint venture of the Aga Khan Fund and, until last August, Sweden's TeliaSonera).

There also is state-owned Afghan Telecom, with which Etisalat shares 60 to 70 mobile towers. The operator has offered 4G services in the Kabul area under the Salaam brand since April 2020. And just as Etisalat has been eyeing up open RAN, Parallel Wireless has been looking at developing countries.

In December, it entered into a contract to provide equipment for 2,000 new mobile sites in Nigeria, partly funded by the government to fill gaps in rural coverage, working with MTN Group and HotSpot Network.