Another week, another 6G scheme.

The Korean Ministry of Science and ICT last week announced plans to invest 220 billion won (US$194 million) on 6G joint research and development with the US over the next four years.

The ministry describes it as an action plan arising out of the Korea-US summit last month, covering "technology, standardization and capacity." 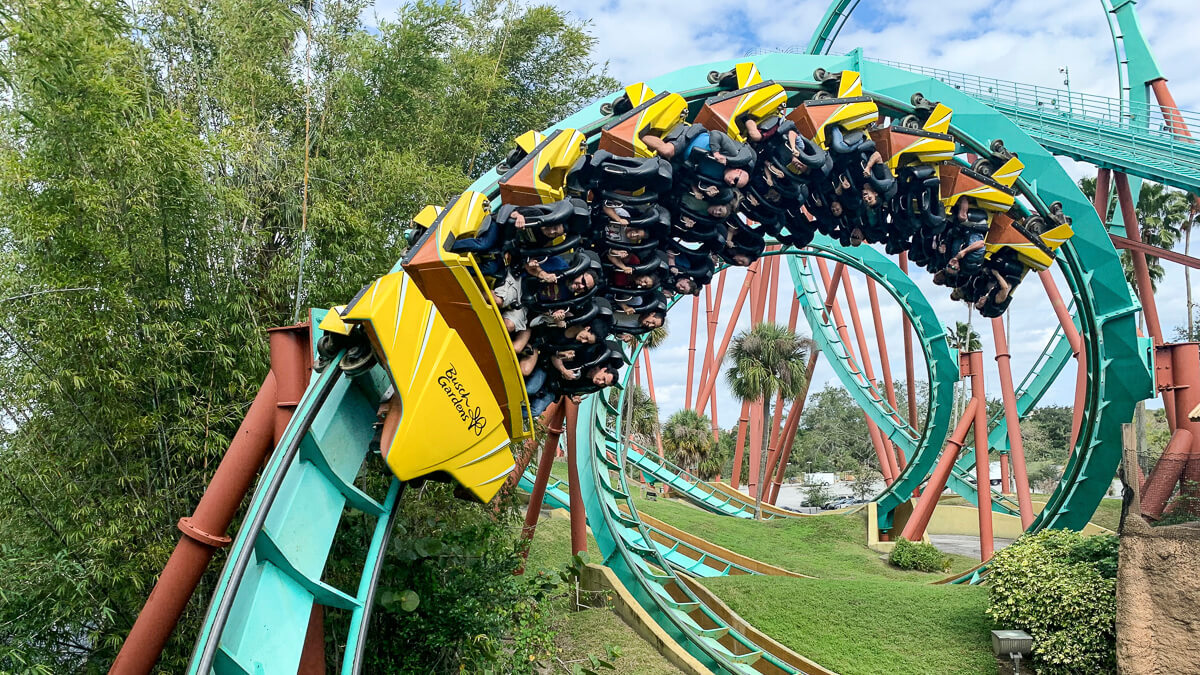 Hang on tight: The road to 6G is likely to be a bumpy one.
(Source: Stephen Hateley on Unsplash)

So the 6G race is off to a flier. We are seeing more action at an earlier stage than previous generations, and we are also seeing governments committing some real money.

Of course the driving factor is the US's renewed interest in mobile networks, having decided 5G is too important to leave to others, especially when those others include China.

Besides its partnership with Korea, the US will work with Japan on a $4.5 billion program to develop 5G and 6G.

Japan has its own ambitions, hoping to bring its tech players into the mobile mainstream and forging an R&D relationship with Finland. Likewise, Korea is hoping to leverage the 5G leadership of Samsung and SKT into 6G.

So everyone has their own agenda. If you're thinking these diverse ambitions and the intense political rivalries could pose a problem for 6G standardization, you're not alone.

Gao Tongqing, China Mobile's executive vice president is the first in the industry to publicly canvas the possibility.

"Technical standards face the risk of fragmentation: whether 6G can form a global unified standard is uncertain," he told a China industry conference last week.

He said that although so far China and other major players had set out similar 6G directions and characteristics, "they urgently need to be integrated and converged; 6G technology, standards, and industry camps are facing the risk of fragmentation."

It's easy to forget that the single 5G global standard is a first. Every previous mobile generation involved at least two standards.

Notoriously, the 3G standards process was riven by bitter conflict between the GSM and the CDMA camps, resulting in two competing standards, W-CDMA and cdma2000  or three if you include China's TD-SCDMA.

Besides national governments and the big vendors, industrial enterprises are also playing a role in the standards process. According to 3GPP, membership growth over 2016-19 more than doubled as the 5G standard neared completion. That trend will likely accelerate over the 6G period.

Gao is likely reflecting a widely held but, to now, unvoiced industry sentiment. With the usual commercial and national rivalries overlaid by geopolitical competition, the road to 6G will be quite a ride.