The Indian government has tweaked policy to expedite the launch of 5G, reducing the notice period required from operators planning to launch 5G services – using the spectrum for sale in the upcoming March auction – from one year to six months.

With this, the journey to 5G launch has gathered pace in the country, with a strong likelihood India will now reach it in 2021.

This change was introduced as an amendment to the auction document released by the Department of Telecommunications (DoT) recently. 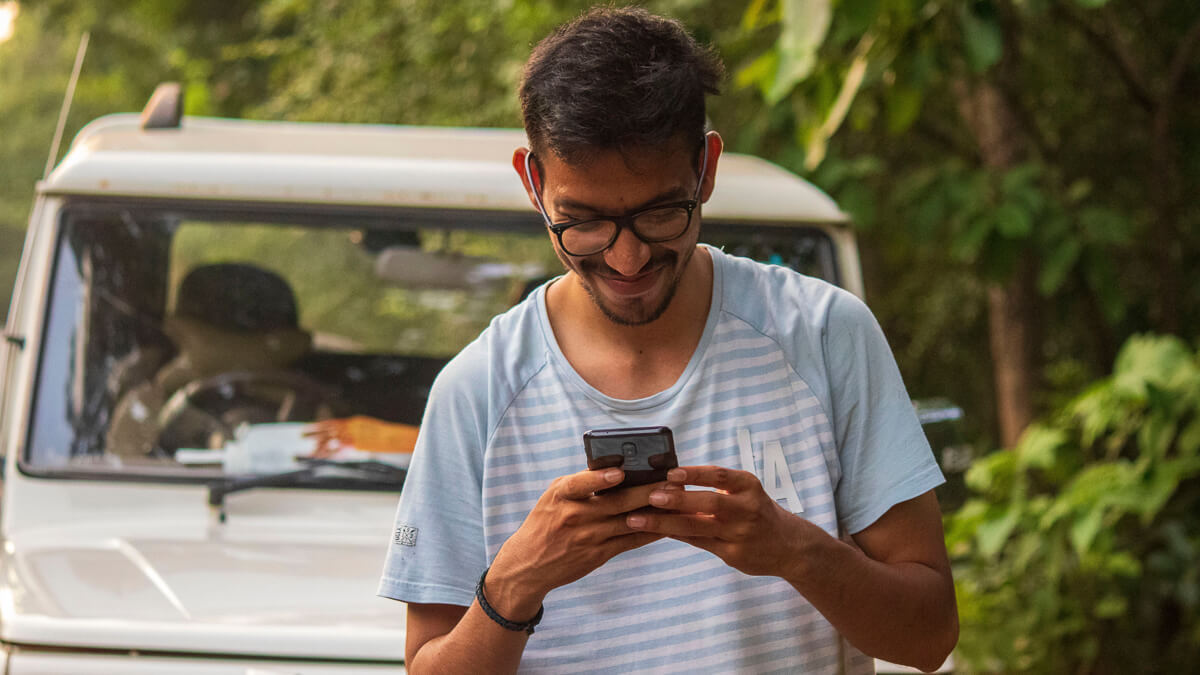 Fast forward: Moves by India's government could mean the country is able to launch 5G by the end of 2021.
(Source: Puvvukonvict photography on Unsplash)

Reliance Jio has already announced it will launch 5G in 2021. The only problem was the auction of 3.3GHz-3.6GHz frequency airwaves. However, with this policy tweak, the company is now well placed to launch services later this year.

As part of this, the company claims to have used first-of-its-kind dynamic spectrum sharing (DSS) technology to operate both 5G and 4G concurrently in the same spectrum block.

This is a significant move by the telco to gain a competitive edge against rival Jio, which has been touting 5G readiness for quite some time. The company claims to be the first Indian telco to demonstrate a live 5G service over a commercial network.

"This demonstration emphatically validates the 5G readiness of Airtel's network across all domainsradio, core and transport," says the press release issued by the company.

While Bharti Airtel, India's second-largest service operator, has been saying all along that it will launch 5G services in the 2022-23 timeframe, the recent tests highlight the fact that the telco will put up an intense fight against Jio in the 5G space.

Jio has dominated India's 5G discourse to date mainly because of its network readiness, and it plans to sell its own 5G solution globally. Bharti Airtel would like to change this, and this trial can be seen as a step in that direction.

Left to their own devices

Both Jio and Airtel are also independently working towards developing a 5G devices ecosystem.

While Jio has collaborated with Google to develop a low-cost 5G smartphone, Airtel is believed to be in talks with several smartphone vendors.

The fight for supremacy in 5G is also a fight for high-end subscribers.

Traditionally, Airtel and Vodafone have had a significant share of high-value users. Jio would like to pull this segment to its network by taking the lead in 5G.

Even as India moves closer to the 5G launch, it will be some time before 5G will become the dominant technology. A recent GSMA Intelligence forecast says that India will have only 72 million (just 6% of the total population) 5G connections by 2025.