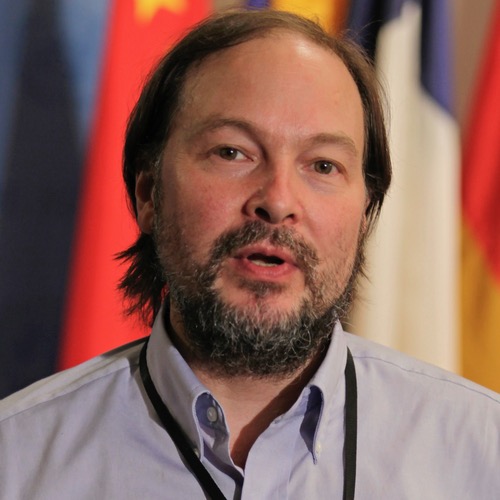 Cloud 4G 12/26/2019 | 4:32:07 PM
The Merger Will Win the Courts Approval The merger is certain to win approval.. or as certain as a gross error in judgement on Judge Merrero's part.  Merrero's actions and line of questioning show him to fulfill his reputation as a skilled and careful judge.  That was all the defense needed to win the case as the remedial and structural agreements have, as the DOJ AR's paper (with FCC) "STATEMENT OF INTEREST OF THE UNITED STATES OF AMERICA" have assured that the merger and side deal to establish DISH as a new MNO is pro-competitive and beneficial to the American public.
Reply | Post Message | MESSAGES LIST | START A BOARD
EDUCATIONAL RESOURCES
sponsor supplied content
SmartPCC: A Real-Time, Closed-Loop Profit Engine for MBB
Educational Resources Archive
More Blogs from Column
Getting the whole office connected to private 5G networks