Amazon is going further than it ever has before into the IoT sensors arena with its new Sidewalk protocol.

Sidewalk uses mesh networking over the 900MHz band to create low-power networks that support connections over longer distances than those enabled by Bluetooth or WiFi, while costing less than 5G links, Amazon says.

The company projects that Sidewalk can increase the connection range of compatible devices by more than one half mile. Using the 900MHz band and mesh networking, Amazon says that its low-power and low-bandwidth network used 700 individual network points to cover much of the Los Angeles basin, one of the largest metropolitan areas in the US. Amazon says such a network would support devices like IoT sensors and smart lighting.

It has also revealed that Sidewalk products will be able to get software updates over the air. "Customers won't have to worry about smart devices that don't have access to the latest security updates or work as intended because they're out of network range," Amazon says.

Amazon has so far launched Fetch, a lightweight dog tracker, for use on the Sidewalk network. Via the Ring app, it allows the user to set a virtual perimeter the dog shouldn't venture outside of. In the future, Amazon says it will also provide real-time location data about the owner's dog via the Sidewalk network. 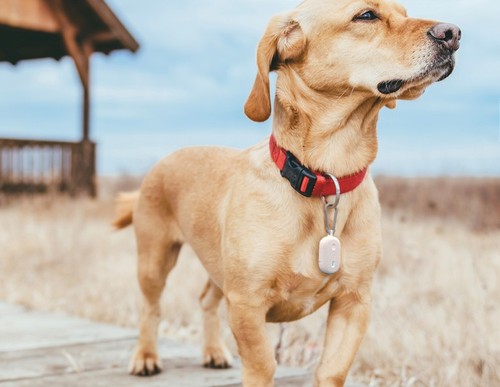 In the future, Amazon says Sidewalk will be able to alert you -- via sensors -- when your Amazon parcel is delivered, or when to water your garden.

Additional security for parcels may be important to Amazon. In November 2017, nearly 11 million American homeowners reported packages stolen from their doorstep or front porch, according to one study. No one company could benefit more from fixing that issue than Amazon. The company shipped over 5 billion items through its Prime fast shipping program during 2017.

For now, Amazon is staying quiet on additional Sidewalk projects. "Well have more to share on this long-term effort in the future," a spokesperson told Light Reading.