According to an unnamed source cited by Bloomberg, the US chip giant has offered to acquire SiFive for more than $2 billion.

Reuters, doing its own digging around following the Bloomberg report, found a person "familiar with the matter" that said Intel was "debating" a takeover bid for SiFive. No mention was made here of $2 billion, however. 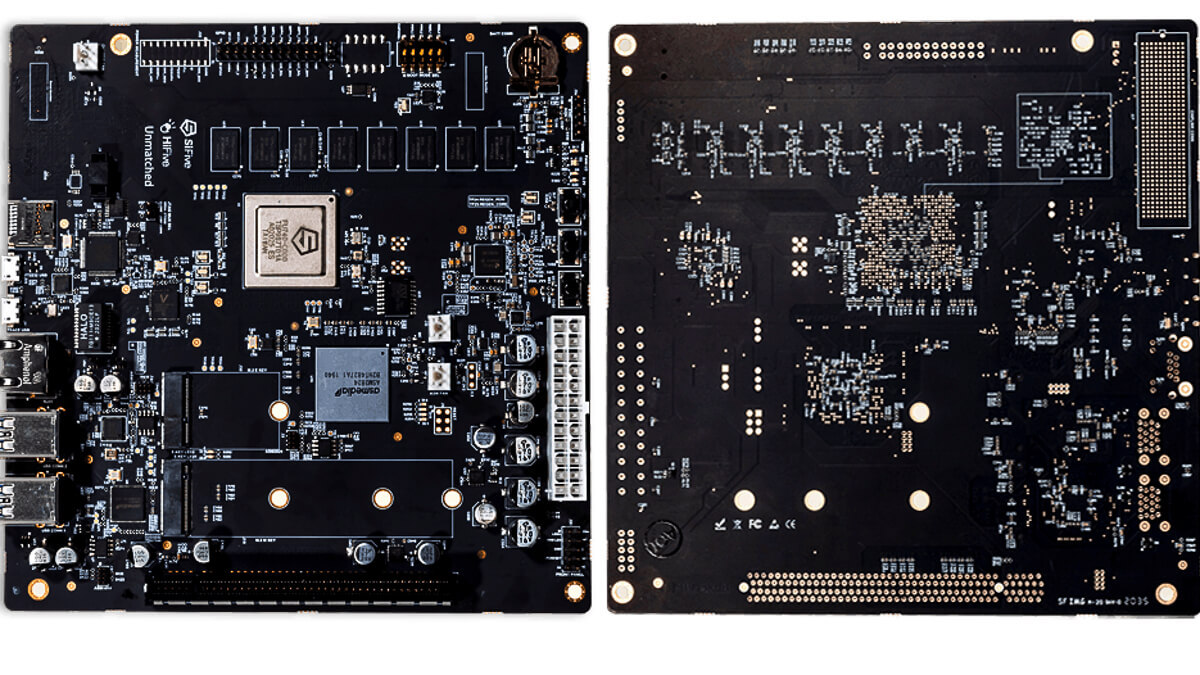 Still fabulous: SiFive's USP is the fact it is fabless, and uses the open source RISC-V architecture designing boards like the HiFive Unmatched above.
(Source: SiFive)

But Intel is apparently not the only SiFive suitor. A Bloomberg source adds that the startup has received takeover offers from "multiple parties" other than Intel. Moreover, the chip designer, according to the same source, has been pitched with various offers of investment.

One explanation for increased excitement in SiFive is Nvidia's proposed $40 billion takeover for UK-based and SoftBank-owned Arm, which also licenses chip designs.

The thinking here is that Nvidia, should it get all the necessary approvals to see the deal through, will move away from Arm's neutral licensing model since it has little obvious incentive to see Arm's technology sold to competitors. On top of that, Arm's customers might balk at paying a rival.

The upshot, if all this turns out to be true, is that SiFive will be well-placed to benefit by offering alternatives to Arm's chip designs.

Reuters points out additional benefits for Intel should it manage to snaffle SiFive. This includes a library of intellectual property it can use in its own chips, as well as getting a software boost. SiFive is apparently working on making it easier to program different kinds of computing chips.