Huawei's handset business is being crushed by sanctions, but the big vendor is not giving up on consumers.

In its home market it is reinventing itself by offering smart services as well as phones, tablets and watches.

Its payments business Huawei Pay is growing at a rapid rate and is hitting two big milestones – the 100 million user mark and its first in-car deployment. 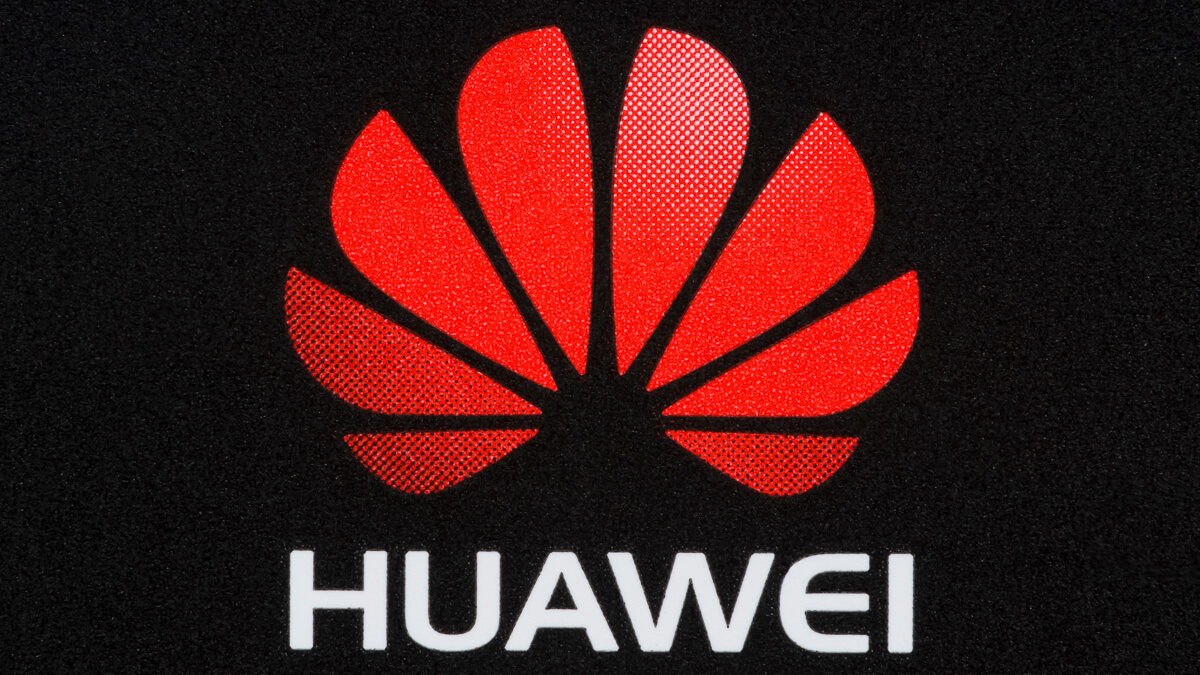 But it's coming from a long way back. Only 10% of Chinese consumers use Huawei Pay, making it the eighth most popular payment app, well behind leaders Alipay (used by 93%) and Tencent (86%), according to a Statista survey in April.

Ma Chuanyong, head of Huawei's cloud payment unit, told reporters this week Huawei Pay was not an app but a "full-scenario payment platform" and an essential part of the underlying infrastructure of the Harmony OS.

He said Huawei entered mobile payments in order to open up new payment scenarios for Harmony users. It wasn't competing with heavyweights like Alipay and Tencent, which it saw as partners, he said.

As part of Harmony OS, Huawei Pay allows users with a Huawei ID to open accounts, link credit cards and make transactions "across all scenarios and terminals."

Ma says that with Huawei Pay now running on Huawei phones and other devices, the next target is the auto sector.

It will make its debut next month with the launch of the AITO M7, a car built by Huawei and partner Seres.

Huawei is also working on developing the digital renminbi, Ma said. It has signed a strategic agreement with the Digital Currency Research Institute of the national reserve bank, People's Bank of China.

That could be why Huawei is broadening its consumer offerings in other directions, as indicated by the reported launch of its own ridesharing service.

As with Huawei Pay, it's a service that has big strategic potential as well as being another revenue stream to help compensate for the loss of the handset business in the US, Europe and elsewhere.

Right now Huawei Pay only operates in Beijing, Shenzhen and Nanjing but will expand across the country as it gets traction.