Startup Hexagon Wireless is building a business around constructing wireless networks. However, the company isn't building them to sell services or meet customer demand  it's to earn cryptocurrency.

"The goal is to grow the balance sheet and the valuation," explained Connor Lovely, head of operations for Hexagon Wireless.

The startup raised $2 million in seed funding in May from Hypersphere Ventures, Mechanism Capital and Superfluid Group. Now it's working to polish off a Series A round of funding that the company hopes will be big enough to prove it's on to something. 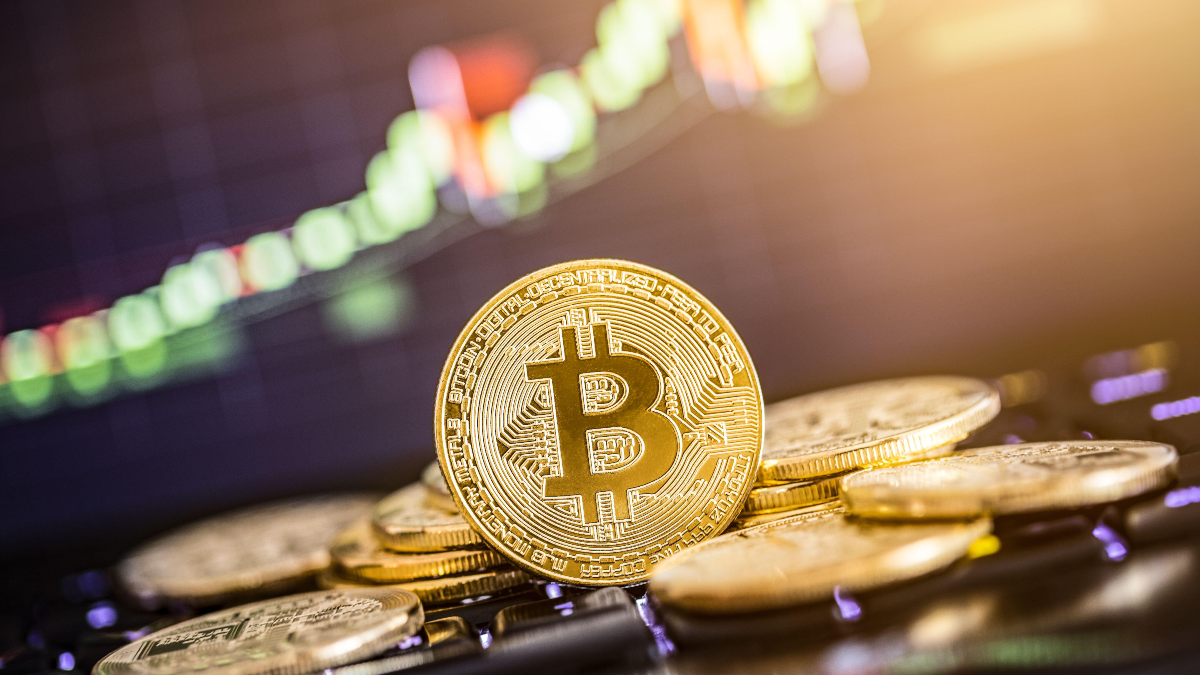 But, according to Lovely, Helium is just the first of a variety of DeWi startups, some of which are already public and others that will be shortly. Each of the DeWi players will need an "accelerator," and that's where Hexagon comes in.

"We are like an accelerator sitting on top of these protocols," Lovely explained. "There's just a proliferation of many, many projects out there now."

Specifically, he said Hexagon plans to buy, install and maintain the radios necessary to construct DeWi networks like Helium, which will earn cryptocurrency rewards for Hexagon. That will "create value and grow wealth," according to Lovely.

As the DeWi space matures, Hexagon next plans to create an ecosystem around successful DeWi ventures, according to Lovely. Already a number of startups like FreedomFi and Parley Labs have blossomed around Helium's network, and he said Hexagon Wireless would work to help organize and consolidate such ecosystems around Helium or other DeWi networks.

"There are already all these interesting companies popping up," he said. "There's a way to accelerate these DeWi projects that we believe in."

"Some of these projects will win, some will lose," Lovely said, adding that Hexagon plans to use its deployments to earn cryptocurrency from the successful ones. "That's the value-add to investors," he said.

DeWi and cryptocurrency have their skeptics, however.

"At best, I think these are delusional wishful thinking. At worst, I think several are outright scams," Disruptive Wireless analyst Dean Bubley wrote in a brief LinkedIn post on the topic recently.

Such concerns have grown following the recent crash in cryptocurrency values. Nonetheless, Lovely said Hexagon is plowing ahead. He said the company could also look to other, related industries where cryptocurrency is being used to reward other activities like solar power operations.