As part of the new cash injection, Helium said it would rename itself Nova Labs. The company said the move would help separate Helium the company (now Nova Labs) from the Helium wireless network, the Helium blockchain and the Helium cryptocurrency (HNT).

"With the new funds, Nova Labs will invest in the Helium ecosystem through hiring and funding additional development resources to improve the network, driving continued wireless protocol support, and building new applications on top of the Helium network powered by cryptocurrency," the company explained in a release. "The company will also invest in growing the Nova Labs team, and working towards a decentralized future of wireless connectivity."

The move comes as the Helium network gains traction and attention. The network launched in 2019 and recently surpassed half a million hotspots across 47,000 cities in 163 countries. Most of the hotspots broadcast slow-speed LoRa signals for Internet of Things (IoT) applications, but Nova Labs has been working to expand its efforts into 5G and Wi-Fi. 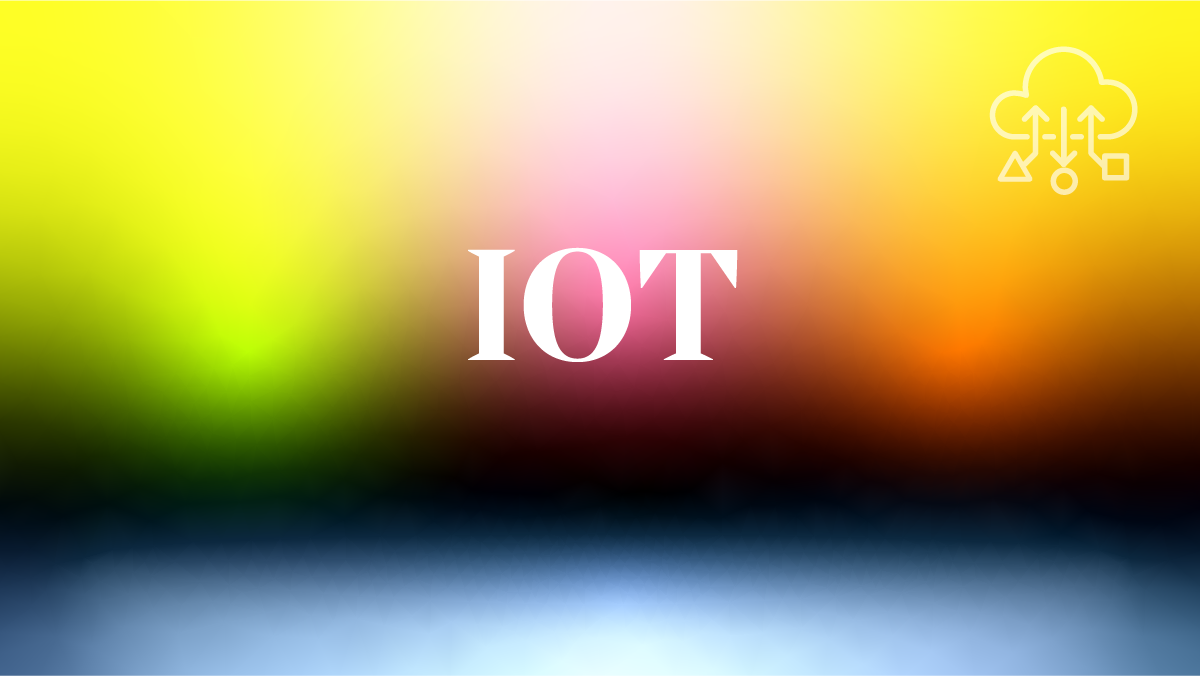 In 5G, startup FreedomFi has been spearheading the rollout of hotspots capable of broadcasting Helium signals in the unlicensed 3.5GHz CBRS spectrum band. FreedomFi earlier this month closed a $9.5 million Series A funding round from Blueyard Capital, Qualcomm Ventures and SamsungNext. On its website, FreedomFi boasts shipments of 4,000 indoor CBRS small cells so far.

Interestingly, part of Nova Labs' sales pitch involves the shutdown of 3G networks. The company argues that those affected by the shuttering of 3G networks around the US can install their own Helium LoRa or 5G network to maintain services.

However, the broad success of the Helium network is still difficult to ascertain. A number of supporters  those who have installed Helium IoT hotspots  report making significant revenues (in the form of the HNT cryptocurrency) from operating their hotspots. But it's unclear how much customer data traffic is traveling over the Helium network. The company declined to provide specifics when questioned by Light Reading.

It's worth noting that only 35% of users' HNT rewards stem from device data. The remainder is awarded for coverage checks.

In its fundraising release, Nova Labs said that Goodyear is not only an investor in the company but is also "exploring ways to become an enterprise customer."

Nova Labs and the Helium network does have quite a bit of competition. Startups like World Mobile, Pollen Mobile and several more have similar business models. But Nova Labs COO Frank Mong, commenting via email, wrote that the real competition is business as usual. "Helium is supportive of a decentralized internet. To achieve our mission, Helium has to be truly open source. Therefore, our perspective on what constitutes competition isnt necessarily other players in this space, but rather the current status quo. The core mission is to build the most ubiquitous, low-cost network possible  and to achieve that, we cant do it alone."