Dish Network's Boost Mobile announced a new app called BoostOne that will give users credits for watching ads. Users can then apply the credits to their monthly service plans.

Specifically, the company is offering "BoostCoins" in exchange for watching ads as well as conducting other online activities. One hundred BoostCoins are equal to $1.

A demonstration video from the company indicated that watching a 5-second advertisement could earn a user two BoostCoins. That implies a user could make around $14 an hour watching ads.

Boost's cheapest unlimited data plan costs $50 per month, which would require a user to watch roughly 3.5 hours of advertisements to earn a free month of service. However, it's unlikely that the BoostOne app would provide a steady stream of five-second ads over the course of a single 3.5-hour period. 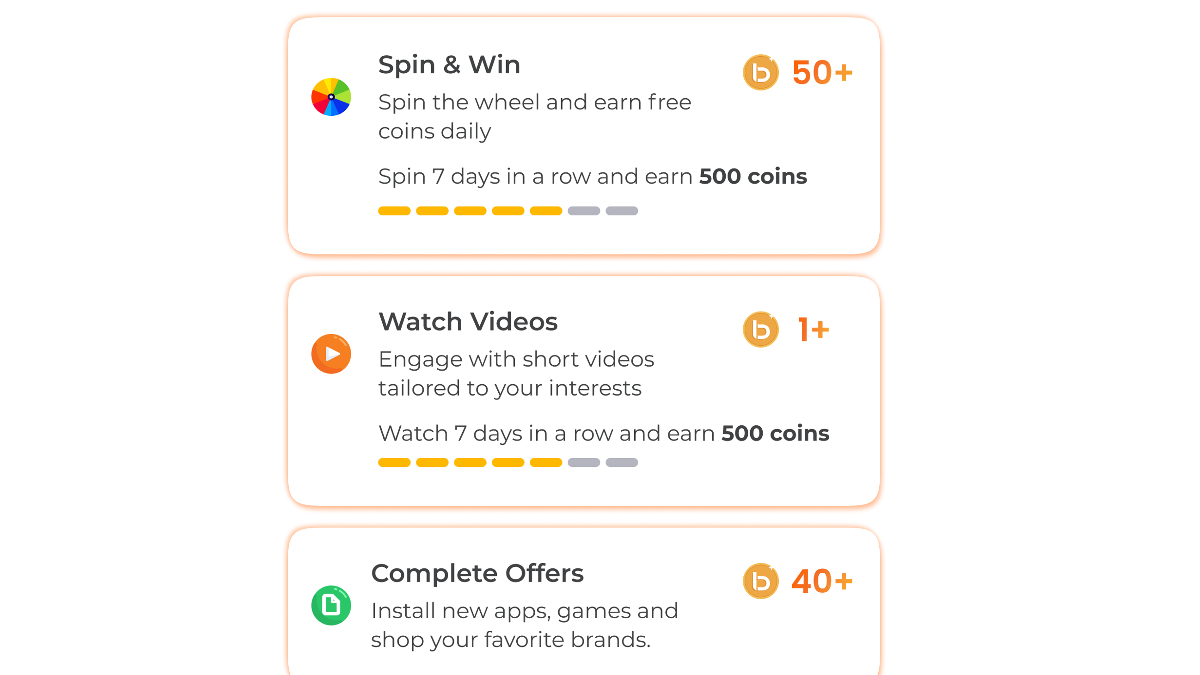 The company is trumpeting the offering as a way to get free wireless service, based on similar models in the video game industry.

"This represents an exciting new business model and a stepping stone into the future for wireless consumers," Boost EVP of Retail Wireless Stephen Stokols said in a release. "Most telcos rely on subscription models, but it's time to move beyond the old ways and to embrace proven digital models popular in other industries."

However, ad-supported services are nothing new in the wireless industry, and they have mostly been unsuccessful. Indeed, Boost itself offered virtually the exact same service in 2016 through a partnership with startup Unlockd.

As FierceWireless noted at the time, Boost's previous owner, Sprint, offered a "Boost Dealz" app via Unlockd that showed 25 to 30 pieces of content or ads per day in return for a $5 discount on its $30 and $60 per month plans.

Despite the unproven efficacy of ads, BoostOne and Boost Dealz aren't alone. Reuters reported that AT&T was considering a similar service in 2020, though the operator does not appear to have launched the service. And the Moolah Mobile app also promises to reward users for watching ads.

Other similar offerings in the past have included Surge, Blyk, Amazon Prime phones, Xero Mobile, Virgin Mobile's SugarMama, Sliide, Opera and Aquto, to name a few.

'A lot of clouds'

The introduction of BoostOne comes at a critical time for Dish's Boost Mobile brand. "The Boost business ... is losing subscribers rapidly," the financial analysts at MoffettNathanson wrote about Dish's recent first-quarter results.

The analysts pointed out that it lost 343,000 wireless subscribers during the quarter, which was significantly worse than Wall Street's expectations of 181,000 losses. They added that Dish's wireless customer base has contracted by 17.1% since the company acquired roughly 9 million mobile customers  most of them on the Boost brand  from T-Mobile in 2020.

"In short  a lot of clouds and not many silver linings," the analysts wrote.

Whether Boost's new BoostOne app can reverse that slide remains to be seen. But if similar offerings like Boost Dealz or Virgin Mobile's SugarMama are any indication, it could face an uphill battle.

Boost is one of several mobile brands operated by Dish. Others include Republic Wireless and Ting. Dish runs the services mostly on T-Mobile's network but may also use AT&T's network. The company also recently launched services on its own 5G network in Las Vegas via its Project Genesis brand for $30 per month.