A rich history, but modern technology has sidelined the ITU

If you passed May 17 without a thought for how aged people are using digital tech, you are no doubt in the overwhelming majority.

The date celebrates the founding of the International Telecommunication Union (ITU) by 20 European governments in Paris 157 years ago.

It was originally the International Telegraph Union, 11 years before Alexander Graham Bell's telephone patent, earning the distinction of being just the second international agency ever to be established (the first was the Central Commission for Navigation on the Rhine, formed in 1815 and still going). 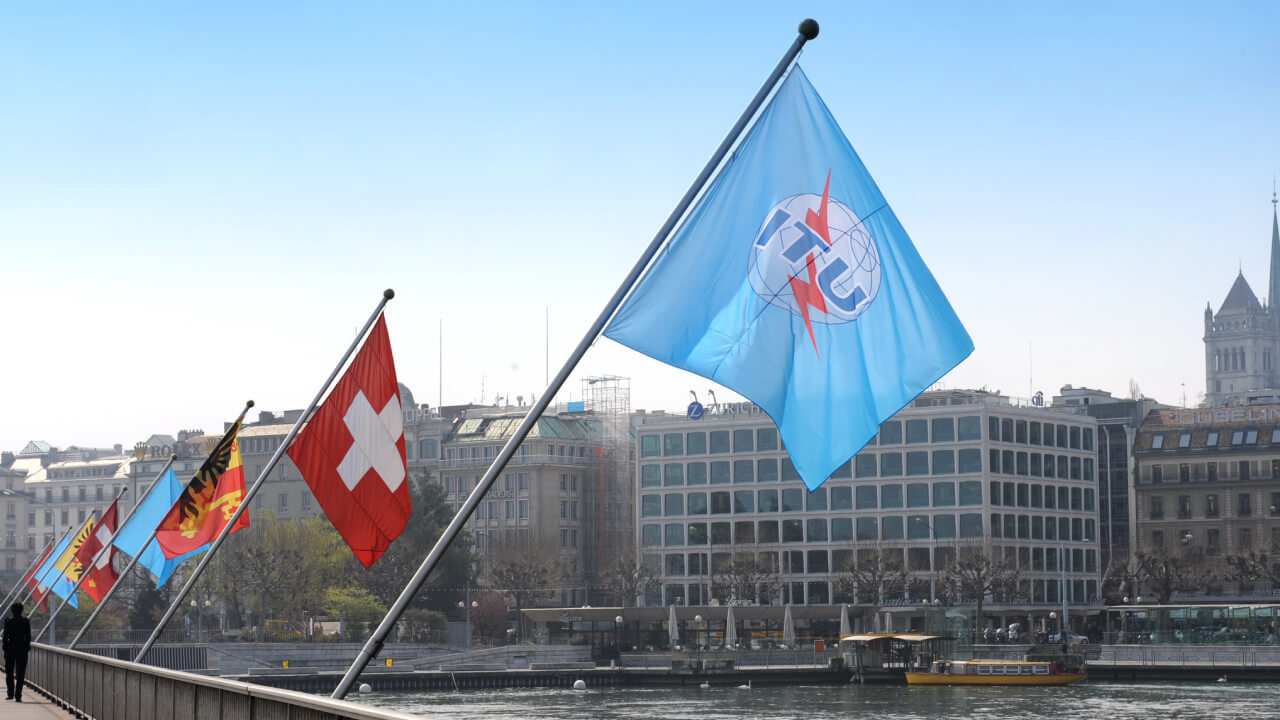 ITU is best-known for hosting the quadrennial World Radio Conference that decides on spectrum allocations for every industry that uses electromagnetic bands.
(Source: ITU/V.Martin on Flickr CC2.0)

Despite the ITU's longevity and status as a UN organization, it's fair to say that the organization has little direct bearing on the daily functioning of the modern telecom industry.

Ironically perhaps, the 'information revolution' of the past 30 or 40 years has had the effect of further marginalizing the ITU. As a slow-moving intergovernmental body with hundreds of stakeholders, it is always going to be playing catch up.

Even when it comes to standards, the agency's role is more akin to the host of the arena where the final is played than an active participant that helped achieve a result.

By its own account, the organization's achievements appear to be slender. When the current ITU chief, Zhao Houlin, was interviewed at the end of his first term, he said his major attainment was holding several ICT ministerial meetings to which the ITU was invited.

But the ITU is still interesting for several reasons, including its history. The way it came into being in the first flush of the telegraph age prefigures the role of contemporary standards bodies. Its prime task back then was to set equipment standards, operating practices and accounting rules that applied internationally.

In a surprising parallel with today, the new body also delivered a victory for citizen privacy in 1865.

At that time, most governments had granted themselves a monopoly over sending coded messages over the public telegraph. Personal and business messages, however, could be read by telegraph company employees. This also meant a hot mess of regulations that were different in every country. The new ITU threw out those rules and ensured an equal level of privacy for all.

Today, the ITU is best-known for hosting the quadrennial World Radio Conference that decides on spectrum allocations for every industry that uses electromagnetic bands. It's a big deal for the mobile comms sector, obviously, although most of the work has been done prior to the event.

But the ITU's remit goes beyond spectrum and telecom issues. One awkward problem on its plate is what to do about the leap second.

There's been a campaign to eliminate the leap second because of the huge number of precision instruments in use today that need to be adjusted to cope with it. But there's also a strong pushback against elimination.

It's certainly not the ITU's decision alone. The group is working with a dozen other organizations like the International Bureau of Weights and Measures (BIPM) and the International Earth Rotation and Reference Systems Service (IERS), although it will ultimately be the ITU's job to ratify the decision.

The leap second has been a live issue for at least 15 years. When the ITU last considered it in 2015, the WRC decided to kick the can down the road to 2023. That's the kind of timescale the ITU can handle.

Finally, an ITU fun fact: It has won five Emmy awards for its work on broadcast technologies and international broadcasting.