Nokia is taking on the role of overall project leader for a new initiative that will explore the possibilities of the sixth generation of mobile communications technology.

The Finnish vendor said it will help steer Hexa-X, which is described as the European Commission's "flagship" research initiative for 6G. 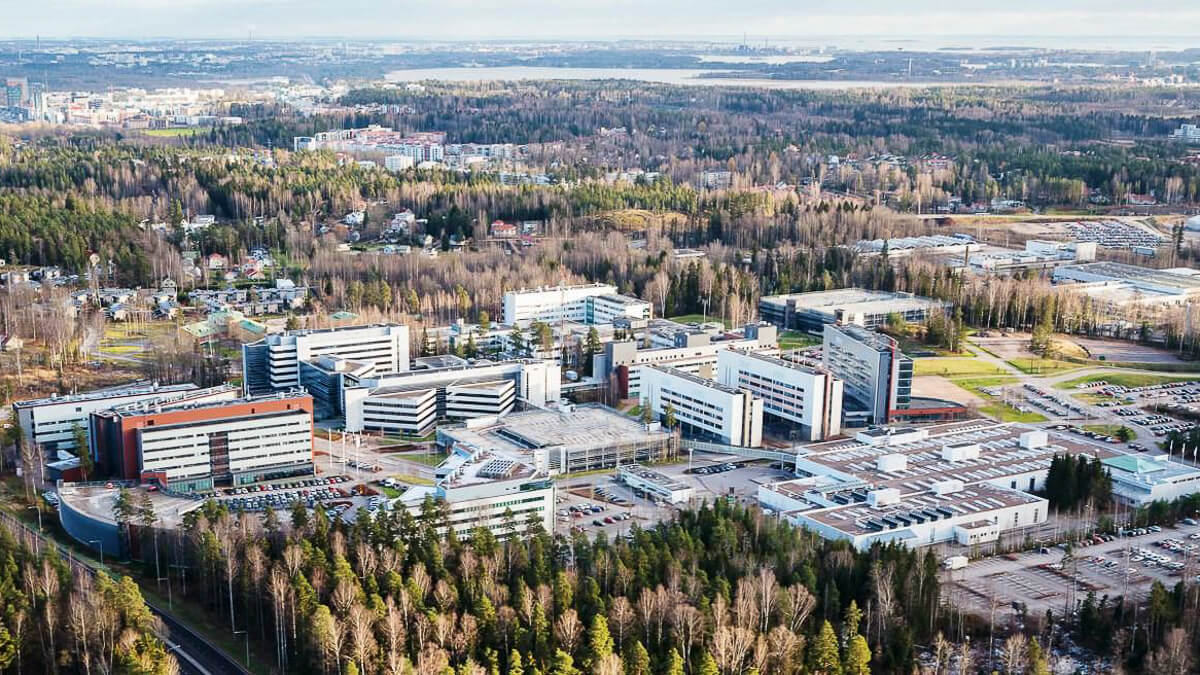 Hexa-X has been awarded funding under the European Union's Horizon 2020 research and innovation program and is set to start on January 1, 2021 with a planned duration of two years and six months.

Nokia noted that it is also involved in other European 6G research initiatives such as 6Genesis, a national 6G program funded by the Academy of Finland and led by the University of Oulu, and Horizon Europe Smart Networks and Services.

The vendor said it expects 6G systems to launch commercially by 2030, "following the typical 10-year cycle between generations."

Peter Vetter, head of access and devices research at Nokia Bell Labs, pointed to the need to get started on the next mobile generation even as the world is still gearing up for 5G.

"Such a secure and private connection can be used for preventive healthcare or even to create a 6G network with a sixth sense that intuitively understands our intentions, making our interactions with the physical world more effective and anticipating our needs, thereby improving our productivity."

It is to be hoped that 6G will escape some of the complications that have plagued 5G, such as the decision taken by an increasing number of countries to ban China-based vendors and throw the investment plans of several operators into disarray.

Indeed, Bloomberg reported that Nokia's own domestic market of Finland is on the verge of implementing new legislation that could have the effect of blocking vendors such as Huawei and ZTE on security grounds.

However, it seems that Finland is trying to find a more diplomatic approach than, for example, Sweden in order to ensure that Finnish companies can still access the Chinese market.

As Bloomberg explained, the proposed bill names no specific companies or countries, but bans equipment "within the network's key assets if there are strong grounds to suspect the use of such equipment would endanger national security or defense."

Nokia will also no doubt be hoping to make fewer missteps with 6G than with 5G. The vendor's new CEO, Pekka Lundmark, recently announced a major restructuring and strategic U-turn, and is under pressure to overcome a market perception that it lags in 5G.