Earlier this year, AT&T introduced a new femtocell from Nokia to aid the shift from 3G to 5G, and recently the operator said it shipped 145,000 of the gadgets to customers who would be affected by the move.

The move underscores an ongoing strategy by wireless carriers to plug holes in their networks with femtocells. The devices are essentially mini cell towers that customers can install in their homes or offices where they can't get a signal. Traffic from the femtocells is routed back to AT&T's network via customers' existing wired Internet connections.

The news is also noteworthy because it shines a light on the scope of AT&T's femtocell operation. AT&T's old, 3G-only Metrocell femtocell cost several thousand dollars but was valuable enough that at least 145,000 AT&T customers purchased the devices.

AT&T introduced the Metrocell device in 2010. It sat alongside other femtocells like Verizon's Network Extender and Sprint's Airave.

Femtocells are not signal boosters (which take existing cellular signals and push them closer to customers) but are instead mini cell sites that transmit their traffic through a wired Internet connection. The devices, often the size of a hardcover book, are generally sold directly to consumers and are designed for indoor use. Thus, femtocells are different from small cells, which typically sit outdoors atop light poles and rooftops, and are installed by professional technicians. 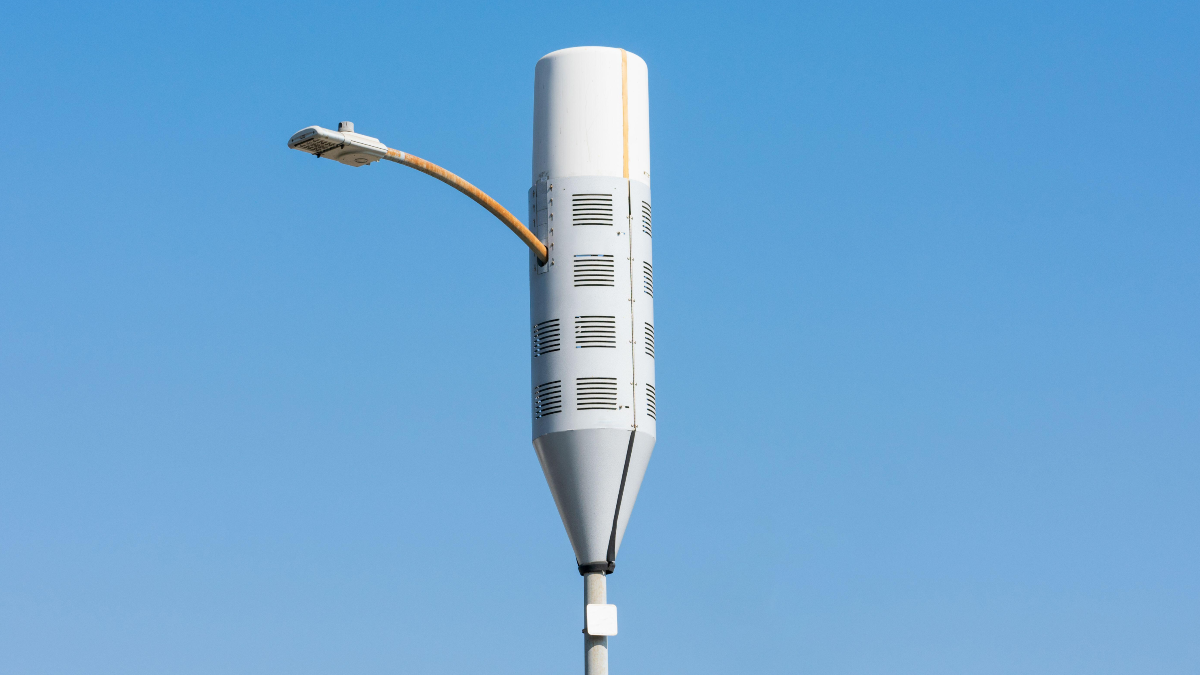 Femtocell providers like AT&T have rarely offered details about their deployments, though Sprint at one point boasted of more than 1 million femtocell installations.

AT&T stopped selling the Metrocell femtocells several years ago, likely because it relied on the operator's 3G network. AT&T shuttered that network earlier this year. In a recent SEC filing, the operator said the shutdown affected around 10,700 subscribers, most of which fell into its "connected device" category.