Why Charlie Ergen wants to sell Dish's Boost biz to himself

On October 31 – Halloween – the shareholders of CONX will vote on whether to allow Charlie Ergen more time to negotiate the sale of Dish's wireless retail business from one of his companies to another.

But that's just one obstacle of many that Ergen must overcome in order to pull off the tricky transaction. He may also need to find more funding as well as regulatory approval. Some financial analysts are giving the deal a 50/50 chance of happening.

Nonetheless, according to those analysts, a sale of Dish's wireless retail business from Dish to CONX could potentially free up Boost Mobile to more effectively compete in the mobile market, while concurrently giving Dish more cash to build out its 5G network.

At least, that's what might happen. "It is difficult to judge this intriguing proposal without knowing the tricks and treats that would be included in the details and specific terms," wrote the financial analysts at Raymond James in a recent note to investors.

But they added: "We think an infusion of capital would be a significant positive for Dish even if it would not fully satisfy the [company's 5G] funding goals, on top of allowing Dish to focus efforts on the 5G buildout and the valuable enterprise/wholesale wireless business."

CONX shareholders are being asked to wait until June 3, 2023, for the company to find its acquisition target, instead of November 3, 2022. That, according to the company, will "allow us additional time to complete our initial business combination" with Dish for its retail business. Importantly, as noted by Recon Analytics analyst Roger Entner, Ergen himself cannot vote on the topic, despite his significant ownership stakes in both Dish and CONX, due to his clear conflict of interest.

When Ergen first launched CONX in 2020, the special purpose acquisition company (SPAC) said it would raise up to $1 billion to acquire an undetermined company "that can benefit from our operational expertise in the technology, media and telecommunications industry, including the wireless communications industry." CONX is now in talks to acquire Dish's "retail wireless business," which is mostly centered on its Boost brand but also includes Project Genesis, Ting Mobile, Republic Wireless and Gen Mobile. 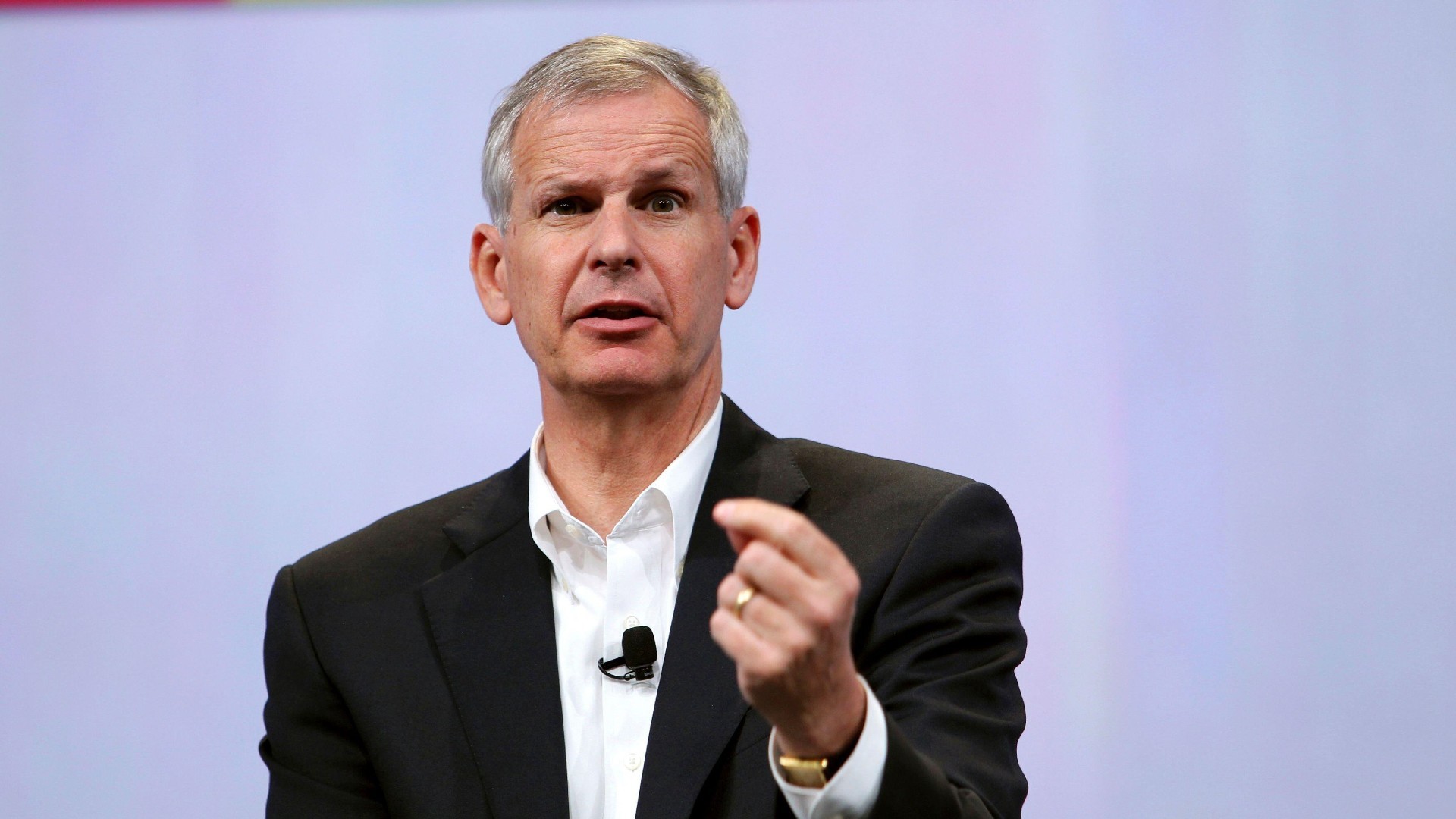 The move took most of the market by surprise.

"We wrote the SPAC could pay Dish for spectrum leases, [but] we admittedly did not contemplate buying the retail wireless business," wrote the financial analysts at Cowen.

"We could not help but raise an eyebrow," wrote analyst and consultant Jim Patterson, of Patterson Advisory Group, in his weekly newsletter.

The Raymond James analysts speculated that the transaction will likely cover Dish's 7.9 million wireless customers – which currently generate annual service revenues of around $3.7 billion at a margin of around 13% – and Dish's MVNO deals with AT&T and T-Mobile. It would leave Dish with ownership of its spectrum licenses (worth around $26.5 billion, according to the Raymond James analysts) and its growing 5G network.

Dish first acquired its wireless retail business from T-Mobile in 2020 for $1.4 billion, but CONX noted it would have an independent investment bank or appraisal firm establish a firm price for the business.

Although Dish has so far lost more than 1 million mobile customers since buying Boost in 2020, it has outlined high hopes for the operation. Earlier this year Dish said it hopes to grow the business to between 30 million and 40 million customers at some unspecified point in the future, in part through new offerings like its planned Boost Infinite postpaid service. Although Boost Infinite hasn't launched yet, it may offer unlimited services at $25 per month. And the Raymond James analysts predict it could gain up to 2 million customers – generating up to almost $1 billion in service revenues – by the end of 2024.

The money and the approvals

CONX, Ergen's SPAC, has so far raised $750 million, and would likely have to raise more money to complete the purchase of Dish's wireless retail business considering Dish spent $1.4 billion on Boost in 2020.

And that's probably not going to be easy, considering investors' current reticence in general and in telecom specifically. For example, a group of banks recently canceled efforts to sell $3.9 billion of debt intended to finance Apollo Global Management's deal to buy telecom assets from Lumen Technologies.

"This current macro environment may separate the savvy investors from the rest of the crowd, and there will likely be some wreckage left in the wake," warned the financial analysts at Wells Fargo.

Another issue that Ergen will need to address: getting approval from the Department of Justice (DoJ). That's because the DoJ originally signed off on Dish's plan to purchase T-Mobile's Boost business in 2019, and it still must approve any subsequent "change of control" provisions to that deal.

But the financial analysts at New Street Research don't expect the DoJ to cause much trouble. "We expect the DoJ to at least do a cursory review to confirm, creating a mild speed bump on the regulatory side, but one less likely to disrupt the deal than the several financial issues," they wrote.

The financial firepower to compete

Dish has made no secret of its funding woes.

"We will need to raise capital," Ergen confirmed during Dish's most recent earnings conference call in August. Dish has $1.5 billion in senior notes due in March 2023.

A sale of Boost to CONX – either before or after those notes come due – would provide Dish with some much-needed cash. "A Boost sale to Charlie Ergen's SPAC could be one such move for an influx of cash for Dish and help alleviate upcoming capital needs for the 5G build," noted the Cowen analysts.

Others agree. "Clearly, selling Boost would be a significant source of funding for Dish, as the top questions for Dish investors remain what will be the sources/mix/timing/terms of funding for the continued deployment and deployment of the nationwide 5G network buildout," wrote the Raymond James analysts.

Dish also could potentially get more cash if it can manage to combine its aging satellite TV business with DirecTV – a transaction that Ergen has frequently deemed "inevitable" – now that DirecTV is freed from AT&T.

As for Boost and the rest of Dish's retail business, an acquisition of it by CONX could free up the business to more quickly take on behemoths ranging from Verizon to T-Mobile to Comcast in the mobile market. "Giving Boost capital to grow through this structure increases the odds they will be successful," wrote the New Street analysts.

Indeed, Boost may not yet be firing on all cylinders under Dish's current management. The company has been hinting at a postpaid Boost Infinite offering for more than a year now. But according to Wave7 Research, an internal launch of Boost Infinite with Dish employees has been postponed.

"This product is still in its infancy," noted the Raymond James analysts.

Dish promised a Boost Infinite launch in the fall of 2022, which is generally considered to end on November 30.