Why Apple put 5G skin in the game

Like many people, I was surprised by the amount of attention Apple put on 5G when it launched the iPhone 12 series last week. But I don't think Apple was wrong; it did the right thing.

As it exists today, 5G doesn't radically change how you use or interact with your smartphone. Sure, you get 300 Mbit/s downlink instead of 100 Mbit/s on LTE. Maybe you get 1 Gbit/s or faster. But most of the time, for most people, this isn't something you notice. 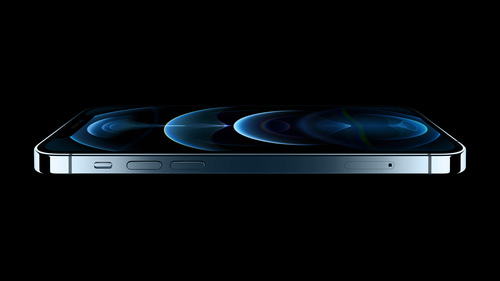 Right now, it's hard to argue that 5G, all things considered, is a much better experience than 4G. A faster downlink is great, but user experience is more subtle and multi-layered than that.

Why then should a company that is famously focused on the user experience make such a big deal about 5G?

I think there are two related things going on:

The first part of the answer is that Apple knows 5G will improve  possibly quite rapidly  over the next few years. With better networks, the move to 5G standalone, and the introduction of edge services, the potential is there. We have enough insight now to know that 5G will be better than LTE.

The second part relates to Apple's market power and its responsibility to the ecosystem. Apple is by some distance the most important supplier of devices in developed markets. For example, in the US, Apple has around 45% share of all smartphones in use, in the UK it's in the high 30% range, and in Japan it is close to 50%. The impact of this, simply put, is that operators build networks for every device, but they optimize them for iPhone.

The network vendor and operator community has been expecting a 5G iPhone for the last quarter of 2020 for at least a year. There's no question that this has spurred network deployment. If there wasn't an iPhone in the pipeline, operators would not have invested to the same level, the equipment market would not have been as resilient, and the whole ecosystem would have moved more slowly. 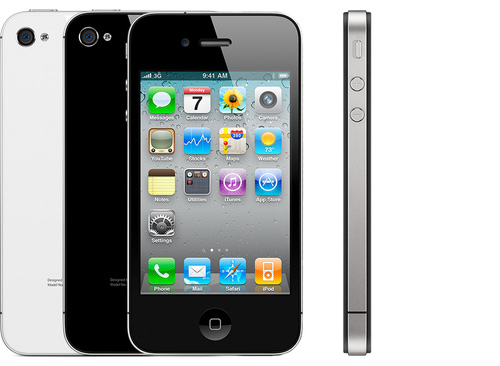 From a decade ago: the iPhone 4. The first flattish iPhone. Photo courtesy of Apple.

Sure, Apple could have sat back and said, "5G doesn't quite meet our standards; let's wait a year or two while the telco industry figures this out." But as the leading provider of end user devices on the network, that would have been an abdication of responsibility and ultimately an act of self-harm. There is a co-dependency between networks and devices. With iPhone 12, Apple is putting serious "skin in the game" to meet its side of the deal.

As an aside, I am, of course, not the only one who noticed the flat sides on the new iPhone. To my eye, there's a direct read through to this iPhone 12 design from those first mmWave 5G prototype devices, with flat sides for the antenna panels, we first saw in demos a few years ago. In this case, form really does follow function.