'Tis the season for dusting off the crystal ball and playing a Nostradamus of telecom. This contribution to the seasonal lineup of stories predicting the immediate outlook for the sector arrives two or three weeks later than most others, and it was nearly discarded.

Partly, that is because last year seemed to prove the futility of soothsaying attempts. If nothing else, 2020's horrors showed that predictions are generally as secure as a log cabin at the base of a smoldering volcano. 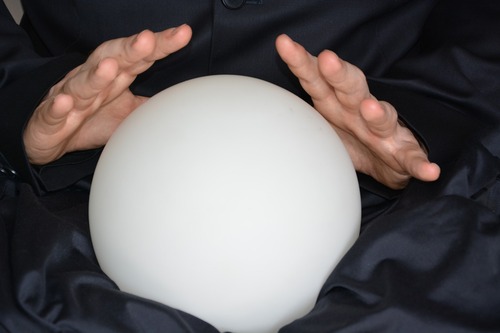 Rather than build on top of that growing fire hazard, why not turn the format upside down and predict the non-events of 2021? A piece that rules out certain developments might not go up in smoke quite as fast as any world-in-2020 outlook written this time last year, just weeks before an unforeseeable virus erupted. Nor would it be so devoid of risk that it proved worthless. In January 2020, prophesying that a pandemic would not scorch the planet would have seemed like a fairly safe bet.

But various engine problems mean it will not take off as quickly as some analysts expect. Those include performance shortcomings (it's rubbish outside rural communities where 3G is still considered cutting edge), intellectual property concerns (it risks infringing patents held by companies not part of its club) and doubts over cost (is it really cheaper than a traditional network?).

Yet by far the biggest brake on open RAN was identified by Robert Finnegan, the CEO of Three UK, during a Zoom call with reporters before Christmas: Most operators have already decided on their 5G suppliers and some (including Three) have already had to jettison Huawei at significant expense. They are not about to undergo another costly swap-out for several years, and possibly not until the dawn of 6G.

Worse, the telecom sector will probably not even be among 5G's main beneficiaries. Operators face huge investments and scant prospect of additional revenues, while outside China equipment vendors foresee little growth from sales to service providers, their main addressable market. This year will be one of deepening existential angst for operators as they ponder their diminished role in the ecosystem despite all their investments in new connectivity standards. 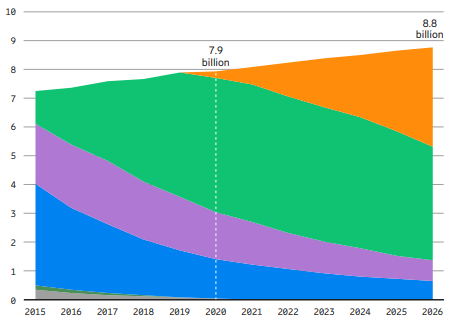 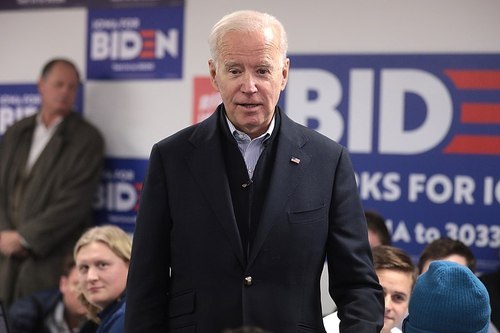 America's new commander-in-chief is unlikely to go soft on China.

Table 1: Headcount at European and US telcos