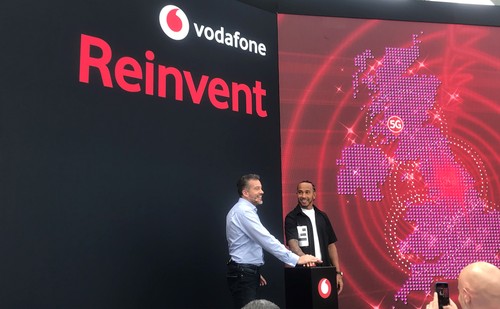 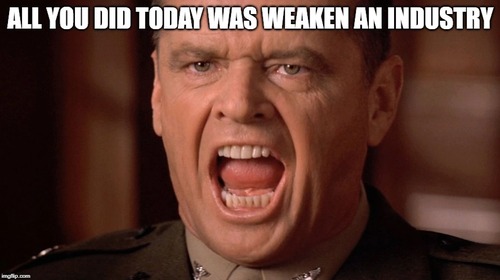 I'm more of a dolphin myself :)

jerehada 7/3/2019 | 4:58:18 PM
Same old It's could simply leave a problem for the next Group of managment, supposing this is not a 1 year promotional offer? Maybe VF are banking the possibility we are close to peak data consumption for their customer segments but that seems unlikely. I wonder if they are planning to ahem "service level" traffic so that people struggle to "over use" data.
Reply | Post Message | MESSAGES LIST | START A BOARD
EDUCATIONAL RESOURCES