Vodafone shares soar as it values towers spin-off at $20B 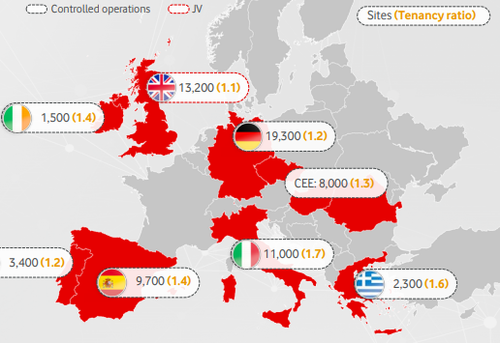