Vodafone Germany has already claimed bragging rights as the first mobile operator to commercially launch a 5G standalone (SA) network in the German market  and is now making use of the 5G+ brand as the service rolls out across the nation.

The operator said more than 10 million customers can currently use 5G SA services at home, out of the 45 million people that are covered by the non-standalone version of its 5G network. Around 4,000 base stations support 5G SA, and the aim is to cover all households with the technology by the end of 2025.

The number of devices that support the new technology remains relatively thin on the ground. 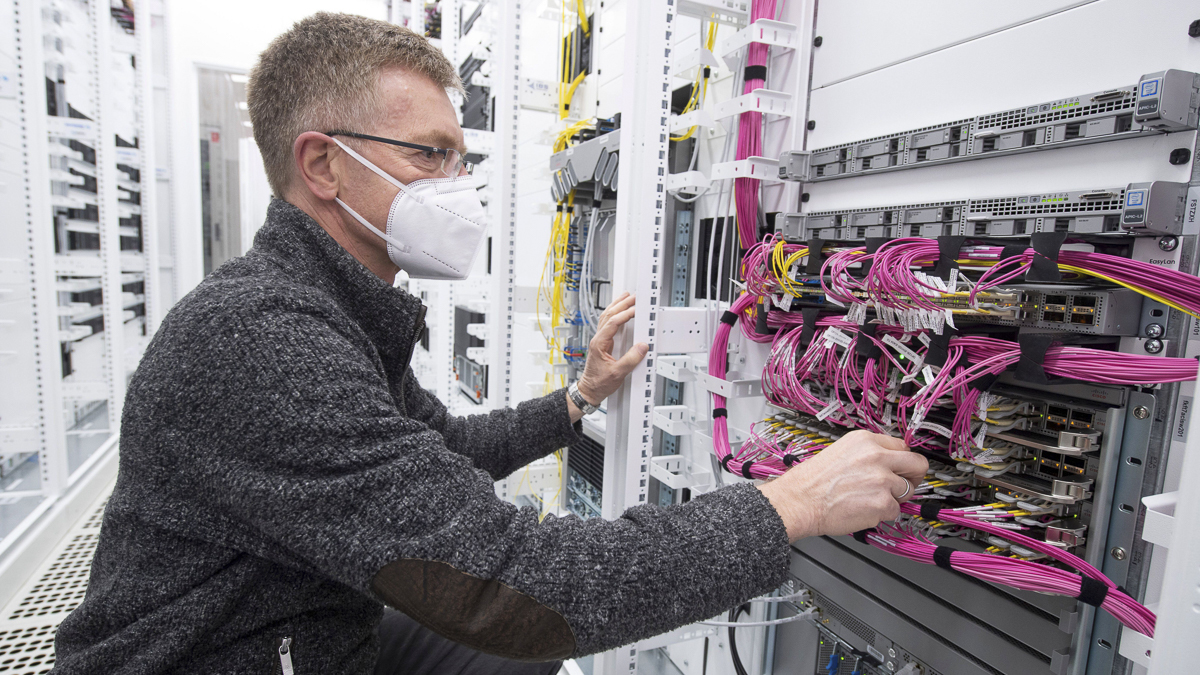 Vodafone Germany said 16 smartphones and tablets are currently available, and expects more to come as manufacturers get to grips with the different frequency bands that are used by 5G SA networks. The operator is currently deploying frequencies in the 3.5GH and 700MHz bands for the 5G SA service.

Meanwhile, rival Deutsche Telekom recently indicated it will launch 5G SA on a commercial basis in Germany during 2022. Walter Goldenits, chief technology officer of local operator Telekom Deutschland, said in February that all 4,000 base stations in the 3.6GHz band support 5G SA.

Goldenits also noted that the operator will start implementing 700MHz frequencies for 5G this year. A total of 63,000 base stations support Deutsche Telekoms 5G network, covering over 90% of the German population.

As for Telefonica Deutschland, the operator has said it is technically ready for 5G SA but is waiting until there are sufficient devices on the market to activate the network.

And of course a fourth network operator will soon be arriving in Germany: 1&1, which is using Rakuten to build a virtualized 5G network based on open RAN, is under pressure to activate 1,000 5G base stations in 2022 under the terms of its 5G license.

To be sure, 5G SA networks remain in short supply at international level. According to the January 2022 update from the Global mobile Suppliers Association (GSA), at least 20 operators in 16 countries or territories are now understood to have launched public 5G SA networks.

The GSA also noted that a further five have deployed 5G SA technology but not yet launched services or have only soft-launched them.

Overall, ​​the GSA has identified 99 operators in 50 countries or territories that have been investing in public 5G SA networks in the form of trials, planned or actual deployments.

This equates to 20.6% of the 481 operators known to be investing in 5G licences, trials or deployments of any type, the association said.