A new letter from the head of the Federal Aviation Administration (FAA) indicates that the nation's airline operators are working feverishly to update their aircraft altimeters to avoid interference with some 5G signals in the C-band spectrum.

The FAA's letter also reflects the difficulty involved in retrofitting aircraft gear so it can more safely coexist with modern networks. And this all comes amid a summer of heavy travel that has stretched some airlines and airports to their operational limits.

This C-band spectrum debacle has given a black eye to all involved, from government officials to airline executives to 5G providers.

Some political commentators are placing the bulk of the blame at the feet of Boeing and other players in the airline industry for moving too slowly.

"Unwarranted silence brings no penalty, after which claims of airwave conflict are made for free," wrote Thomas W. Hazlett and Michael J. Marcus on the website of the Cato Institute, a public policy research organization. "The FAA and air industry do not absorb the costs of delay and would not have been rewarded if they have moved expeditiously to cooperate." 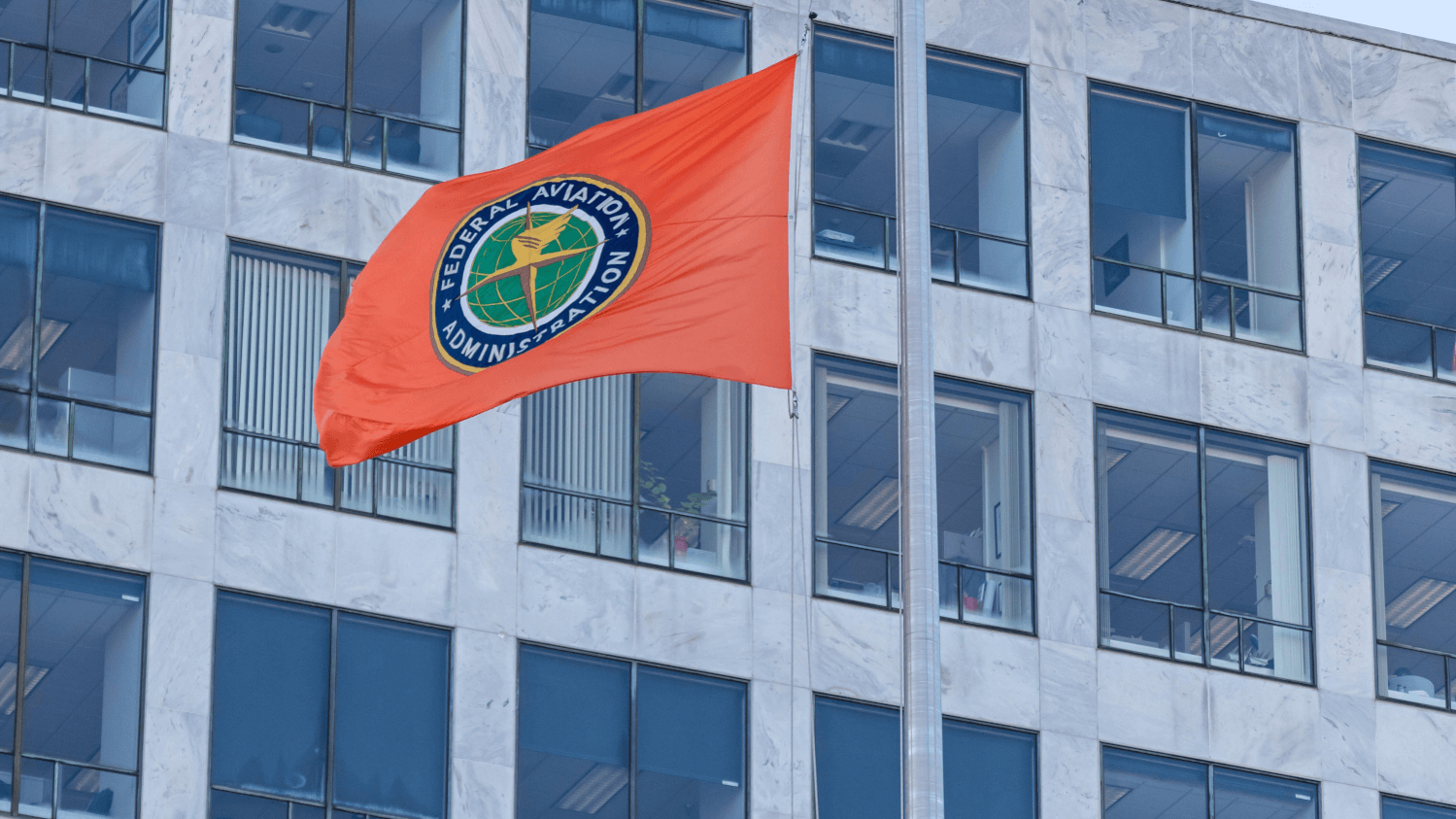 They concluded: "It is time for federal policymakers to push modern turf battles into reasonable adjudications, imposing quick, efficient solutions."

The latest development in the C-band saga is a letter from Acting FAA Administrator Billy Nolen. As reported by Reuters, the letter urges airlines to quickly upgrade affected aircraft altimeters to prevent them from interfering with 5G operations in C-band spectrum.

"As the situation stands, Verizon and AT&T plan to pursue a full rollout of their networks by the end of 2023," Nolen wrote in the letter.

According to earlier Reuters reporting, officials in the 5G and airline industries have had several meetings with government officials in recent months to address the situation. According to Nolen's new letter, officials have developed a plan to retrofit two affected groups of aircraft by the end of 2022. "We are working toward an equally aggressive schedule that would necessitate the completion of retrofits for the third and largest group in 2023," he added.

Verizon told Reuters this week that it expects a "robust deployment of C-band without significant disruptions to the traveling public." AT&T did not comment to the publication.

Years of warnings and meetings

The Cato writers pointed out that some airline officials have been warning since 2018 that 5G in C-band spectrum might interfere with some aircraft altimeters. And though some government officials have argued those concerns have been addressed, the situation has led to a standoff between 5G operators keen to expand their services and aircraft operators unwilling to pay for modifications to their altimeters to avoid interference.

Communications Daily reported earlier this month that recent NTIA testing found no significant interference. An NTIA official did not respond to questions from Light Reading about that report.

The US airline industry remains tied up in a summer of "revenge travel." According to a new report from The Points Guy (TPG), the situation is such that Transportation Secretary Pete Buttigieg scheduled a meeting with airline CEOs on Thursday to address persistent concerns about canceled flights and other travel problems.

"During the last few weeks, the secretary has had several conversations with industry leaders expressing concerns about reliability and deteriorating customer service," TPG wrote, citing an unnamed source.

Airlines have been struggling to meet travel demands. For example, some are calling for permission to loosen the restrictions around pilots' age and qualifications, in order to draw more pilots into the industry.