A new MVNO working on the Verizon network is promising to offer mobile service plans customized to each individual user's needs. But it's also promoting two "fake" unlimited plans for those customers who want that kind of thing.

"Unlimited plans are like taking out insurance for the mobile data you might need, with the cost shared across a large group of users. But average data consumers get stuck paying for the heaviest users – the same way typical insurance works," the company explained on its website. "In truth, virtually all of the so-called 'unlimited' plans out there aren't really unlimited; having speed caps or other kinds of restrictions. And no-one really needs unlimited data – we just need what we need, which is why MobileX exists." 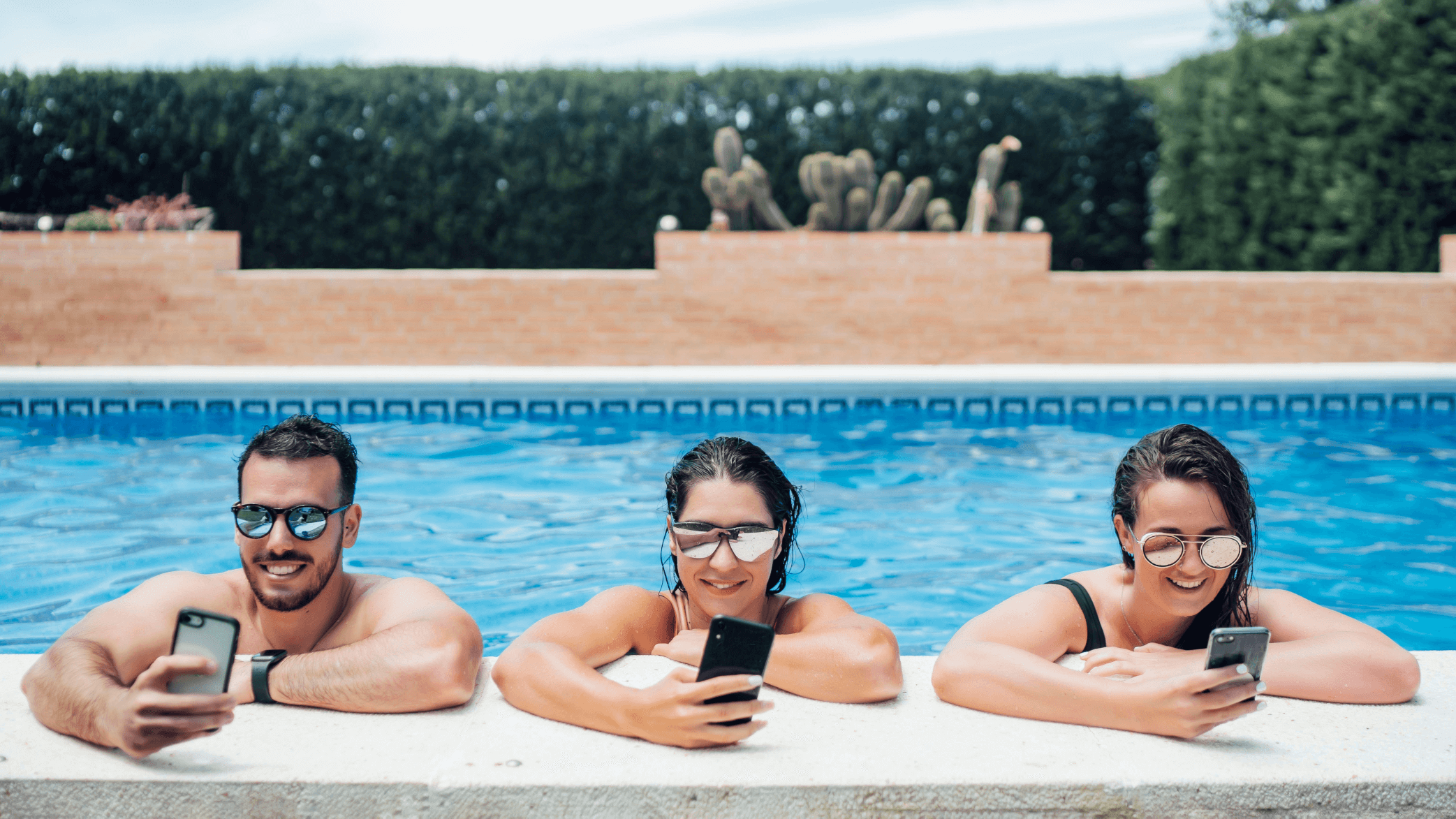 Those prices are relatively competitive with what other brands offer. For example, Verizon's Visible advertises unlimited data for $30 per month, while MVNO Mint Mobile offers 15 GB of high-speed data for $25 per month. However, each provider offers a slightly different package of add-ons and usage caveats.

For example, MobileX touts its own unlimited plans as "fake" because speeds "may be 'limited.'"

Such reasoning, however unintelligible, has become commonplace in the wireless industry. A wide variety of providers continue to offer "unlimited" plans that include all kinds of limits on customers' usage.

Partly in response, MobileX is primarily focusing its marketing message on its customized plans. According to the company's website, the MobileX mobile app tracks customers' data usage, predicts how much they'll need in the future, "and calculates the most competitive price for just that amount."

MobileX released the details of its pricing plans as part of the launch of a beta test of its service Tuesday.

"Holy cow the response to the beta was slightly bigger than we expected so we had a certain amount of beta users we were planning on bringing on per day well we blew past that, so in the interim we will advise when MobileXis taking more beta testers will be soon," MobileX founder Peter Adderton tweeted Tuesday evening.

Adderton has been teasing MobileX for almost two years now, following unsuccessful bids to buy back Boost Mobile and acquire Consumer Cellular. Adderton founded Boost Mobile in Australia in 2000 and then sold the US business to Nextel. He also fronted Amp'd Mobile, which filed for bankruptcy in 2007. He still operates a Boost-branded wireless business in Australia from his home in California.

Adderton told Light Reading in April that MobileX would launch a beta service within days, but that launch was delayed. Adderton said the delay was because building the MobileX service was "harder than I expected."