Vantage as 1&1's problem supplier is bad news for Vodafone

A vantage point is supposed to offer a great view, but this one has inevitably darkened. Vantage Towers, whose parent Vodafone competes against 1&1 in Germany's mobile market, has been outed as the supplier 1&1 blames for delays in the rollout of its own network. The reputational blow risks upsetting Vantage's efforts to attract investors and establish itself as an impartial towerco in an increasingly competitive market. Disadvantage Towers would be more apt.

Suspicion had fallen on Vantage when 1&1 this month said it would miss a year-end target of deploying 1,000 5G antenna sites by around six months. The problem, according to an official 1&1 statement, was a "buildout partner" under contract for approximately two thirds of the 1,000 sites. While two others were delivering "according to contract," the "most significant partner in terms of volume" had failed to boost the speed of its rollout, said 1&1. That company apparently told 1&1 that the hold-up could last months.

1&1 has previously named all three of its buildout partners in financial reports as Vantage, GfTD and ATC. The only doubt, then, was about the identity of the largest. But this was revealed when 1&1 recently told TelecomTV that "Vantage Towers is our biggest partner in terms of volume." 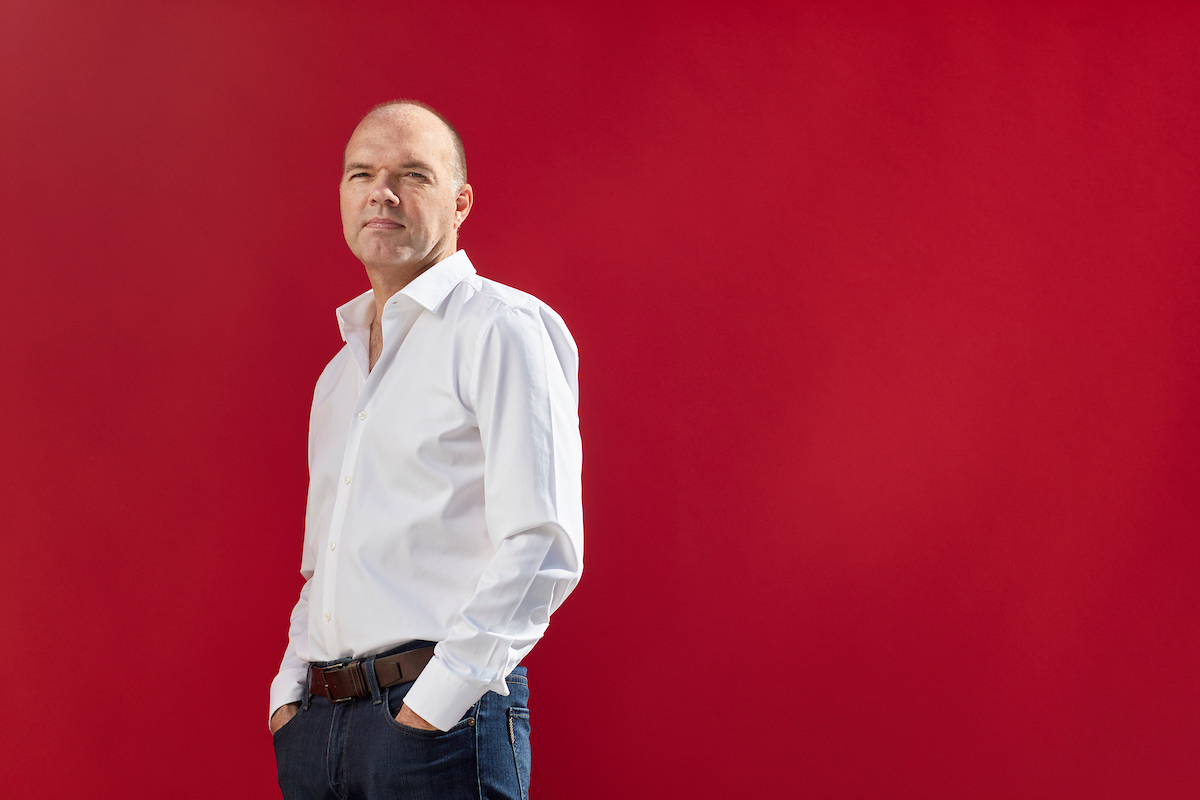 Still unclear is the reason for the delay to site installation. 1&1 has not responded to Light Reading's questions, and all it said in its official statement was that the supplier, now known to be Vantage, "has recently reported problems meeting its obligations on time." Its efforts to speed up had proven unsuccessful, 1&1 added.

Vantage declined to comment further, saying it had "agreed confidentiality with 1&1." That came after Vantage insisted in an email that "the plan to provide 1&1 with at least 3,800 and potentially up to 5,000 sites (mainly co-locations) until end of CY2025 is unchanged. We have always said that the first co-location sites will be made available in 2022 and achieving [sic] a stable run-rate after about 18 months."

Regardless of the cause, detractors will portray Vantage as an unreliable partner. Some critics may also highlight the conflict of interest in being a supplier as well as a competitor, through parent company Vodafone's German retail arm. There is no suggestion that Vantage acted in bad faith, and deliberate delays would be a stupid tactic given Vodafone's desire to grow the business, its supporters might argue. Unlike the Openreach network arm of the UK's BT, it was not compelled by competition authorities to offer a wholesale service.

But the affair will not persuade operators renting passive infrastructure to pick Vantage over a towerco with no retail interests that its burgeoning fortunes could strengthen. Europe is now a residence for several towercos that do not offer mobile services directly to consumers, including both GfTD and ATC. Even if independence is not a concern, these companies may look like a safer bet.

1&1's misfortunes could also make operators think twice about selling infrastructure, a move they would have resisted as a loss of control years ago and seem only to have taken in response to mounting debts and a worsening outlook. Selling the property and becoming its new owner's tenant is driven almost entirely by bank-balance considerations. 1&1, of course, never had towers in the first place. But it does have a landlord who apparently cannot fix the plumbing on time. Add towercos to Chinese electronics and Russian gas on the list of German telco dependencies.

The separation of Vodafone's assets into Vantage Towers has not gone swimmingly for Nick Read, Vodafone's boss. Back in July 2019, he reckoned a separate towerco business could be worth as much as 20 times its annual earnings, implying a market capitalization of about 18 billion (US$17.3 billion). After months of market turbulence, Vantage is currently valued at roughly 13.5 billion ($12.9 billion), and its share price has dropped 18% since April. Rival Cellnex, worth 21.6 billion ($20.7 billion), has performed even worse, dropping 44% since late August. But it does have the benefit of being independent.

Vodafone currently owns 81% of Vantage. The original plan was to attract other shareholders while retaining majority ownership of the business. More recently, however, reports have indicated Vodafone is preparing to sell a huge stake, with investment firms KKR, Global Infrastructure Partners and EQT Group all said to be in the running. At a time of rising energy prices and other inflationary pressure, a sale would help Vodafone shrink its pile of net debt, which hit 41.6 billion ($39.7 billion) at the end of March.

The outing of Vantage as the guilty party at least takes some of the heat off open RAN, the controversial technology 1&1 is using to build its network. When news of delays broke, open RAN's critics had circled like sharks scenting blood. On this occasion, it turned out to be the wrong kind.