A recent study by the US Patent and Trademark Office suggests that the vaunted race to 5G looks more like a series of cars on an orderly commute to the same destination.

"Patenting Activity among 5G Technology Developers," released Feb. 15 to little apparent attention outside intellectual-property circles, concludes that there's no clear lead to be seen: "The findings of the report call into question claims that any single firm or country is 'winning' the 5G technology race."

The USPTO conducted the analysis behind this 12-page PDF by tracking patent filings in the four most popular 5G-centric technology areas: "Management of Local Wireless Resources, Multiple Use of Transmission Path, Radio Transmission Systems, and Information Error Detection or Error Correction in Transmission Systems." 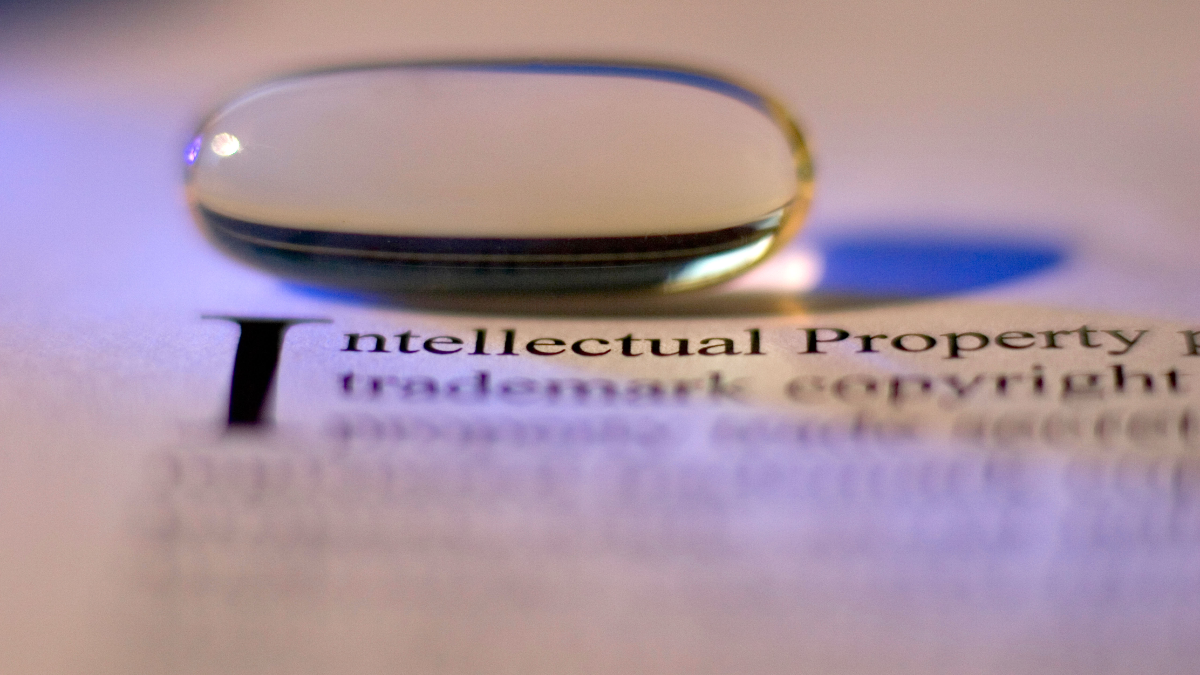 Six companies topped the results, none with any notable lead: Ericsson, Huawei, LG, Nokia, Qualcomm and Samsung. The report notes that while ZTE gets occasional nods as a competitor to those six firms, it filed far fewer patents outside of China during the study period.

The authors also performed a textual analysis of the 22,000-plus patent filings studied to see if any of these competing firms stood out in particular attributes. Here, more subtle differences emerged.

To wit, Qualcomm's patents had the most "legal breadth," in the sense of making shorter (and therefore generally broader) claims about covered inventions; Ericsson and Nokia ranked higher for "radicalness," meaning they cited less prior art as references; and Qualcomm and Samsung did well on "technical relevance," or how often other patents cited their own patents or applications as prior-art references.

The PTO report namechecks a January 6, 2021 directive from the National Telecommunications and Information Administration, the "National Strategy to Secure 5G Implementation Plan," in which the NTIA sought "an informed understanding of the global competitiveness and economic vulnerabilities of United States 5G manufacturers and suppliers."

The president in office at the start of 2021 had earlier declared that the US should win the 5G race by building a "high-speed wireless Internet network." This line from the USPTO report now reads a bit like a rebuttal of the sort of 5G frothiness that Trump (and many other politicians) have adopted as a campaign plank: "Given the complexity of the results, caution is recommended when reviewing media claims of 5G dominance."