One of China's top industry officials has come to the defense of the national 5G rollout after criticisms of its cost and performance.

Wen Ku, head of the ICT development department in the Ministry of Industry and Information Technology (MIIT), has said the network cost will fall as it scales up. 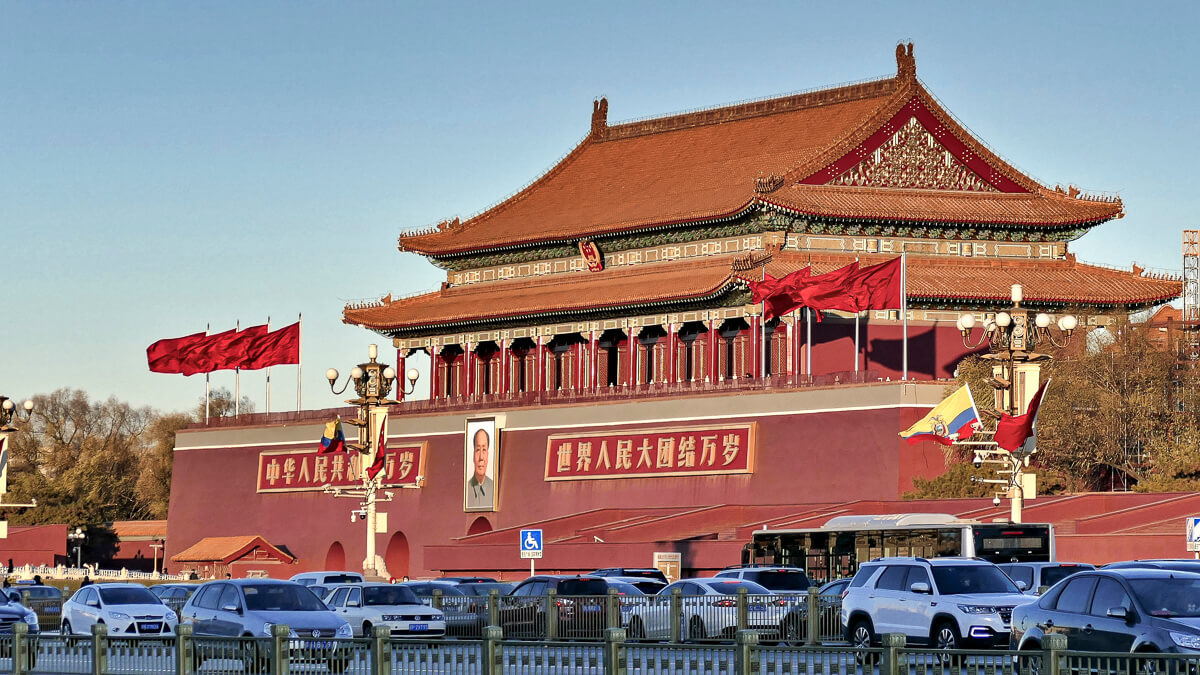 Red faces: Recent criticism of China's 5G infrastructure has clearly hit a nerve with the administration.
(Source: zibik on Unsplash)

Wen didn't have any other specific rebuttals, but the fact that he felt the need to address the issue suggests some of the mild criticism has hit home.

China's telcos have built enormous networks and impressive subscriber numbers but with so far no visible impact on the bottom line.

By end-2020 they will have invested approximately 222 billion yuan (US$32.8 billion) over just two years for a deployment with more than 600,000 basestations  far more than the rest of the world combined.

The lack of substantive progress is possibly why Wen was keen to return serve to Chinese Academy of Engineering scholar Wu Hequan, who said last week that as well as recognizing China's 5G achievements, "we also need to face up to the existing problems."

Speaking at an industry conference, Wu said: "The technology is very immature, the operating cost is extremely high, and the cost is not easy to digest."

Wu pointed out there was a gap of at least a year between setting the standard and commercialization. "It is obvious that the technology is not mature enough, and the same is true abroad."

For most industry observers, this is a truism for every new mobile generation.

Wu went on to to say it was unreasonable to directly compare the price of a new-generation 5G basestation with that of a 4G one that has been in production for seven years.

He also quoted a securities firm forecast to say that he believed ROI for 5G would be at least as good as for 4G.

In all, he probably made a better case for 5G's prospects than Wen Ku.

But Wen and colleagues might also have felt stung by recent remarks from Ryan Ding, the head of Huawei's carrier equipment business.

Ding criticized the limited download speeds  less than half South Korea's  and the operators' practice of signing up 4G users to 5G packages.

"China's 5G still has a gap in user experience, coverage and creating commercial closed-loop," he said.

Yet Ding also went onto offer suggestions of how his operator customers can improve cost and agility to take advantage of 5G  a sign of confidence rather than concern.