There appears to be very little interest in the FCC's newest auction of midband spectrum for 5G, based on the results of Monday's second round of bidding. Gross proceeds in the auction – dubbed Auction 108 by the agency – so far total around $108 million.

That figure is up just slightly from the $103 million in total first round bids placed on Friday, the first day of the auction. "Demand at the start of this auction is very tepid," argued Sasha Javid, chief operating officer for BitPath, on LinkedIn after the first round of bidding. Javid has closely tracked previous FCC auctions, and maintains a detailed website for Auction 108.

As noted by Telecompetitor, most 2.5GHz spectrum licenses around the country did receive bids during the auction's first round. However, more than half of the 8,000 licenses up for grabs received just one bid – an indication of relatively lackluster competition for spectrum.

That's not necessarily a surprise though. Most of the licenses in the auction are relatively narrow geographically and spectrally, and are scattered throughout the country in primarily rural areas.

"It's a queer collection of licenses, which makes estimating its value hard," wrote the financial analysts at New Street Research in a note to investors over the weekend. They said they expect the auction to end in September with around $3.4 billion in winning bids, "with substantially all of the licenses going to T-Mobile."

The relatively sluggish bidding in the FCC's 2.5GHz midband spectrum auction is particularly noteworthy in light of the $19 billion generated by a recent midband 5G spectrum auction in India. As noted by TechCrunch, Reliance Jio Infocomm accounted for the bulk – around $11 billion – of those bids.

Indeed, the FCC's Auction 108 appears on track to be the agency's smallest midband spectrum auction for 5G ever. The agency's CBRS auction of 3.5GHz licenses raised $4.6 billion in bids from a range of bidders in 2020. More recently, the FCC's Andromeda auction of 3.45GHz licenses ended earlier this year with a total of around $22 billion in winning bids. And of course, the FCC's record-breaking C-band auction ended in 2020 with a whopping $81 billion in winning bids.

An auction for T-Mobile

There are several reasons the FCC's newest midband auction of 2.5GHz spectrum licenses doesn't appear to be drawing much interest. First, two important groups of bidders – cable companies and investment firms – are missing from the event. Second, Verizon, AT&T and Dish have already spent heavily in other auctions, which will likely dampen their interest in Auction 108.

But perhaps most importantly, T-Mobile is the only major wireless network operator that is building a 5G network with 2.5GHz spectrum licenses. All other operators, from Dish to Verizon, are investing in other spectrum bands. That would make it relatively easy for T-Mobile to add more 2.5GHz spectrum to its network, and it would make it much harder for others to do the same. 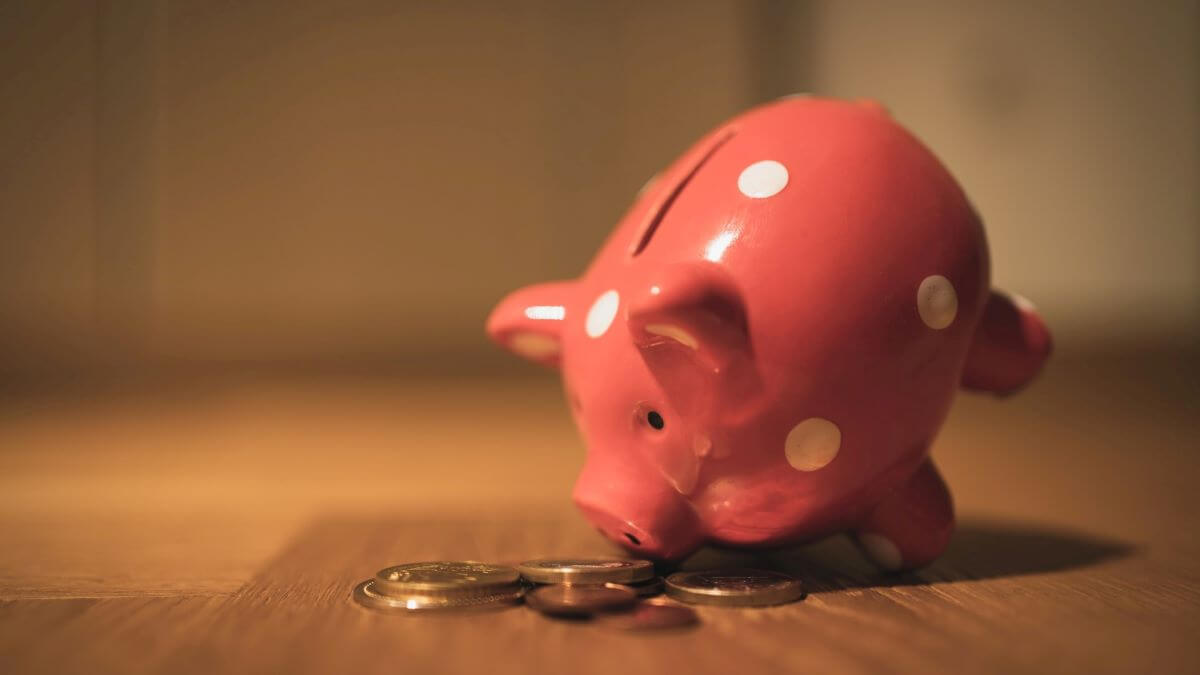 "This auction is really all about T-Mobile," Javid wrote.

More broadly though, there are a few other important issues hanging over the FCC's 2.5GHz spectrum auction. For example, it will likely be the last one for at least the next few years.

Nothing on the horizon

"There are no further auctions scheduled in the US," wrote the New Street analysts. "The next band to come up will probably be a block of DoD [Department of Defense] spectrum that sits below 3.45GHz. The auction for that spectrum is at least half a decade away. By the time it is auctioned, the industry will be focused on 6G, or whatever comes next."

Another outstanding item is the FCC's legal authority to auction spectrum. Rules formalizing that authority are expiring in September, and it's unclear whether Congress might address the situation.

Finally, as noted by the New Street analysts, there's legislation wending through Congress that could affect operators' financial calculations around spectrum. Specifically, the proposed Inflation Reduction Act could impact the tax benefit operators get from the amortization of their spectrum licenses. "This wouldn't just impact tax deductibility for future auctions; the carriers may lose tax benefits on the $108 billion they invested in the recent 3GHz auctions, as well as any spectrum acquired since 2007 (until now, the carriers have been allowed to amortize spectrum over 15 years)," the analysts wrote.