Telenor Group could only boast Q4 year-on-year growth, in terms of organic subscription and traffic revenues, in two of its markets.

Underlying revenue was up 1.8% in Norway, its home turf, while Finland chipped in with year-on-year growth of 2.3%.

Elsewhere, particularly in Asia  which accounts for more than half of the Groups top line  sales were squeezed, largely because of pandemic-induced drops in international roaming. 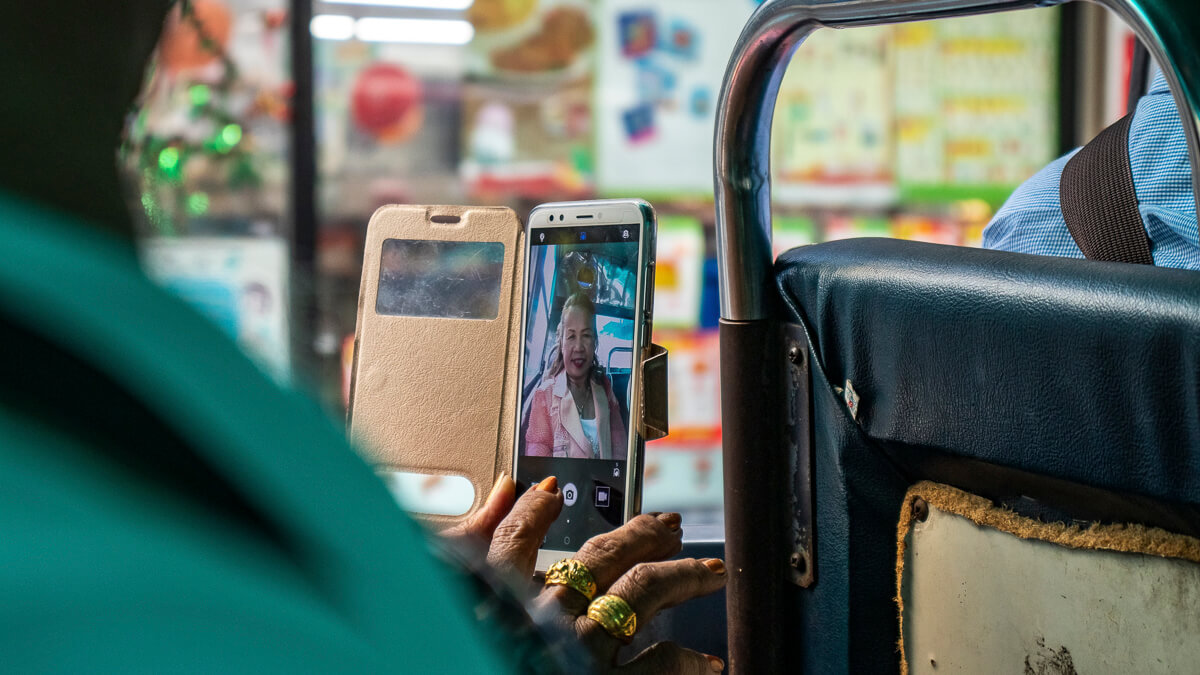 Thailand was the worst performer here, dropping 9% year-on-year, followed by Myanmar (7%). Bangladesh and Malaysia were down 3% and 4% respectively, although Pakistan remained flat.

Sweden, where mobile ARPU continues to be impacted by lower roaming revenue and what Telenor called "persistent price pressure," suffered a 6.5% year-on-year drop in organic subs and traffic revenue.

The unfortunate upshot for Telenor Group was that the downturns in Asia (and Sweden) outweighed growth in Norway and Finland.

"In the coming months, all our markets and especially our Asian subsidiaries will still be impacted by the spread of COVID-19 and government responsive measures," said Telenor Group CEO Sigve Brekke in prepared remarks.

The Group nonetheless has an eye on what it calls a "gradual recovery" in its Asian markets during the second half of this year.

For its Nordic operations, roaming  not surprisingly  is expected to remain the area most impacted by the pandemic during 2021.

Telenor, through what it calls "modernization" and "structural" initiatives  the former includes increased use of automation and digital channels for sales, while the latter involves reductions in headcount  has proven adept at reducing costs and keeping its EBIDTA margin in the mid-40% bracket, despite top-line squeezes.

Q4, it seems, was no exception.

Operating costs were cut by NOK700 million ($81.4 million) year-on-year, around 7%, when adjusting for currency rates and excluding the acquisition of Finland's DNA. Throughout 2020, operating costs on this basis was reduced by NOK2.6 billion ($302 million) compared with the previous year.

For full-year 2021 Telefónica expects organic subscription and traffic revenues  as well as EBITDA  to remain at around 2020 levels.