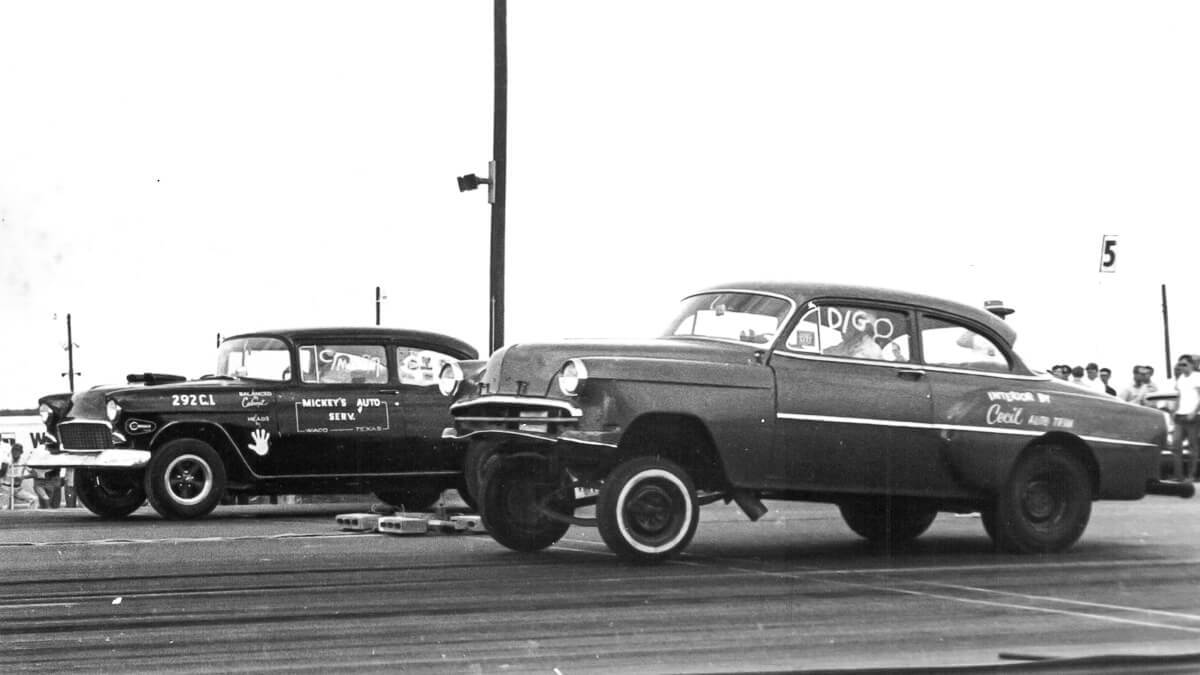 White Paper: Congestion in Your RAN? Get Relief with CUTO
White Paper: Open vRAN can Improve Your Network Security
IDC White Paper: How To Have Your Network Capacity Augmentation Cake and Eat It Too!
ebook: How to Increase Your Wireless Networks Capacity and Performance
Webinar: Wi-Fi 6 + 5G  The Perfect Combination for Your Business
More Blogs from Morris Lore
How telcos installed a RAN triumvirate they now want toppled

Some jaw-dropping forecasts have been made about open RAN's sales trajectory. Is the industry getting carried away?

The Swedish vendor says its 5G R&D investments have made it a more cost-competitive player than its rivals.