Tata in push to be India's first major telecom vendor

Tata Group is eyeing a role as India's first major telecom vendor. A restructuring at the $128 billion Indian conglomerate points to its serious ambitions in the industry, while the changing market dynamics present an opportunity that has not previously existed. 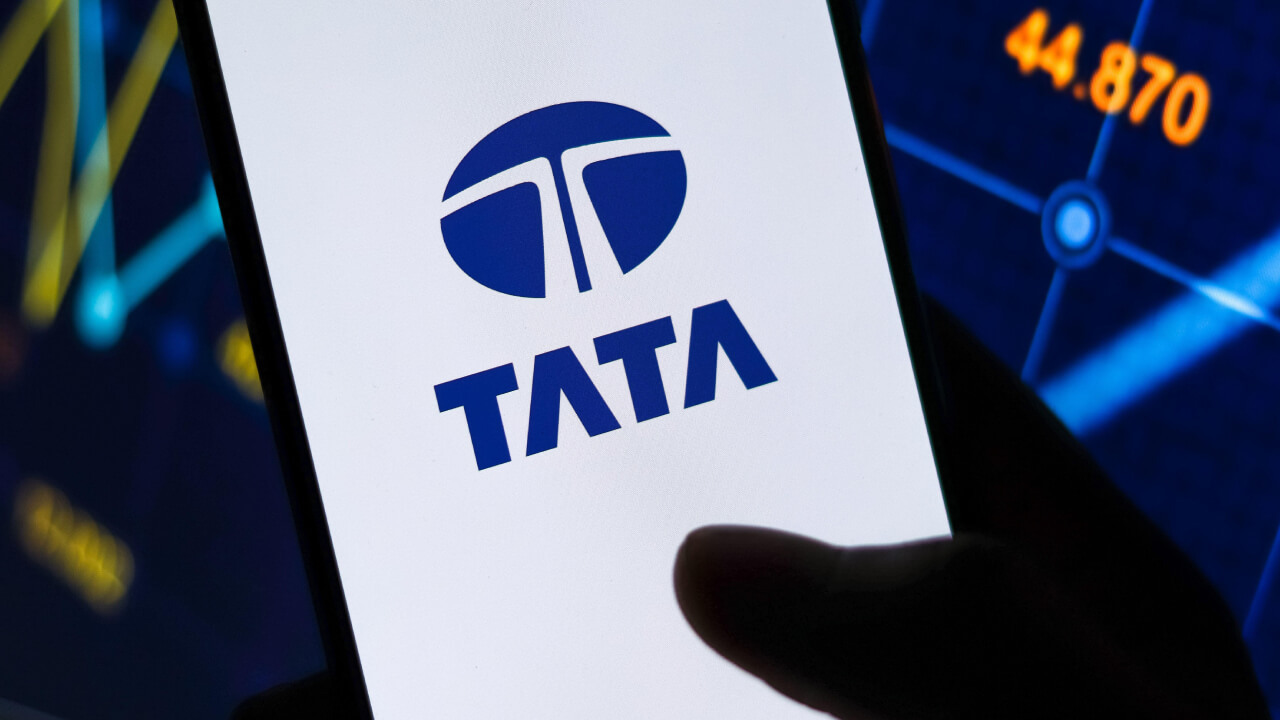 The seriousness of Tata Group's ambitions became clear when Tata Sons, the holding company of Tata Group, acquired a majority stake in Bengaluru-based Tejas Networks last year. Tejas is among the most prominent of India's existing network gear vendors, having already expanded outside its domestic market.

That was followed by the Tejas acquisition of Saankhya Labs, a wireless and chip design technology company, earlier this year. The move will boost Tejas' wireless offerings by allowing it to add 5G cellular broadcast and satellite communication products to its portfolio. Also on the cards is a plan to build a chip design and manufacturing unit in India.

Tata is pursuing a deal to support the 4G network of BSNL, a state-backed operator. Through Tata Consultancy Services (TCS), it has set up a consortium in partnership with Tejas and the Centre for the Development of Telematics (C-DOT) that appears to be a frontrunner for the contract.

It has already carried out a proof of concept (PoC) for BSNL and seems likely to land a contract for the supply of 100,000 towers to the operator. Results of a government tender will probably be announced in the next two weeks.

While BSNL is late to 4G, setting up its network would be a prestigious project as the first in India to use homegrown gear. Besides giving Tata valuable experience, it could help the company showcase its skills.

Although Tata did not bid for any 5G spectrum in India's recent auction, it has taken several steps to build experience in private 5G, an area currently attracting lots of interest both inside and outside India.

Tata Communications recently launched a dedicated private 5G global center of excellence in Pune to test and trial services across industries such as mining, airports, manufacturing and healthcare.

It may help Tata that software is expected to play a much bigger role in future 5G networks  TCS comes with proven expertise in software and system integration.

Tata is not the only conglomerate with vendor ambitions, though. Jio Platforms, a part of Reliance Industries, India's largest enterprise, has also been developing its own 5G stack, which it plans to sell globally after deployment in India.

Both companies will undoubtedly target the space left vacant by Huawei, a Chinese vendor ousted from several countries due to national security concerns.

International competition is intense, however, with companies like Japan's Rakuten entering the market in recent years. Tata's somewhat bureaucratic style of functioning could be a hindrance when it comes to innovation and product development. And the established vendors spend billions of dollars annually on research and development. Matching the sophistication of their products will be the toughest challenge of all.