Financial analysts have been preparing for a slowdown in the US wireless market for months now. However, it has not materialized, and one big reason may be the surprising number of business customers signing up for mobile services.

"The business segment is actually expanding," explained analyst Roger Entner, of Recon Analytics, during his weekly podcast. He said that a wide range of corporate customers are either buying phones for their employees or are paying for their employees' personal devices.

The reason, Entner said, is partly to ensure that employees' data remains secure. For example, a police officer using their personal phone could be "an evidence custody nightmare," he explained.

The result for wireless network operators is that "the pie is actually getting bigger," Entner said. 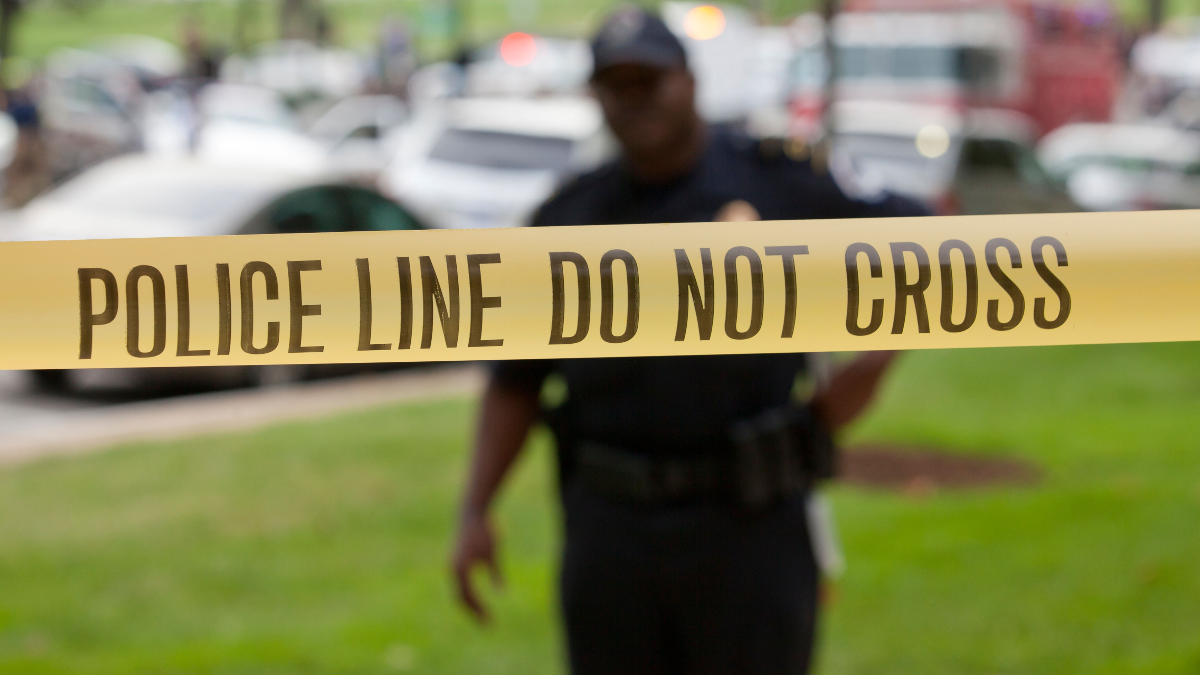 Other analysts agree. "Business wireless is growing faster than consumer wireless for all three major carriers," noted the financial analysts with Evercore in a recent note to investors.

A bubble that won't deflate

Late in 2021, some analysts warned that outsized customer growth in the US wireless industry during 2021 had created a "bubble" that was on the verge of popping.

And although there have been some indications this year that the industry's overall customer growth is slowing, the numbers are not as low as they are in a typical year. During 2021, operators added a collective total of around 10 million new customers, double the 5 million they usually average per year.

"The industry posted a year-on-year -12% decline on postpaid phone net [customer] adds but beat our estimate of a -17% decline," wrote the financial analysts at Cowen in a recent note to investors about the third quarter of 2022. They reported that the US wireless industry in general is on track to grow by roughly 2.3 million new customers during the quarter.

T-Mobile, AT&T, Comcast and Charter all contributed to that growth, while Verizon continues to drag. Altice  which sells mobile services through a deal with T-Mobile  has not yet reported its third quarter results.

Analysts have generally attributed this outsized growth in new mobile customers to a variety of factors, including children as young as six getting a phone.

Now, however, businesses are also contributing by signing up for new lines of mobile service, partly to keep remote, work-at-home employees connected. Customers are coming from a variety of corporate sectors ranging from government agencies to public safety operations to large and small enterprises.

"This hybrid workplace that companies find themselves in has persisted longer than a lot of people predicted. And now with employees distributed outside the office, employee-sponsored phone plans become a more important piece," explained T-Mobile CEO Mike Sievert during his company's quarterly conference call, when asked about growth in the company's business customer base.

T-Mobile hopes to grow its share of the business market from about 10% today to 20% by 2025. However, the operator hasn't released any specific numbers related to its progress toward that goal.

In pursuit of business customers, T-Mobile hired George Fischer, an SVP of sales, from Verizon earlier this year, according to a new report citing information from T-Mobile's first ever analyst summit on business. T-Mobile has also recently invested in the creation of a new business unit focused on advanced wireless services for corporate customers.

But Verizon is also reporting growth in its sales of mobile services to business users. The company posted 197,000 postpaid phone subscriber additions among such customers in the third quarter.

"These are absolutely primary use lines, and we know that from the usage we see on that," explained Verizon CFO Matt Ellis during the company's recent quarterly conference call.

According to Counterpoint Research, Verizon continues to lead in the enterprise market with a 45% share of mobile business customers.

"Business revenues and subscriber growth has helped Verizon weather the current headwinds well," wrote Maurice Klaehne, a Counterpoint analyst. "Unlike the consumer segment, businesses tend to have fewer choices of providers, making switching more difficult. This has benefitted Verizon on the business side."

For its part, AT&T reported growth in revenue from sales of mobile services to businesses, but company executives also sounded a warning.

"Your ARPU [average revenue per user] dynamics around business [customers] are going to be a little bit less than what they might be in the consumer segment," explained AT&T CEO John Stankey during his company's quarterly conference call.