Swiss Salt looks ahead to a converged future

On top of the battering it took from the effects of the COVID-19 pandemic in 2020, Iliad-owned Swiss operator Salt suffered a couple of setbacks that were related to the merger of fierce rival Sunrise with Liberty Global-owned cable operator UPC.

Not only has Salt now been firmly relegated into third place behind Swisscom and Sunrise UPC, it was also forced to change course on its fiber plans after its planned joint venture with Sunrise, called Swiss Open Fiber, was dissolved.

Since then, Salt has entered into a fiber-to-the-home (FTTH) partnership with Swisscom in order to achieve its objective of becoming a "fully convergent national player". 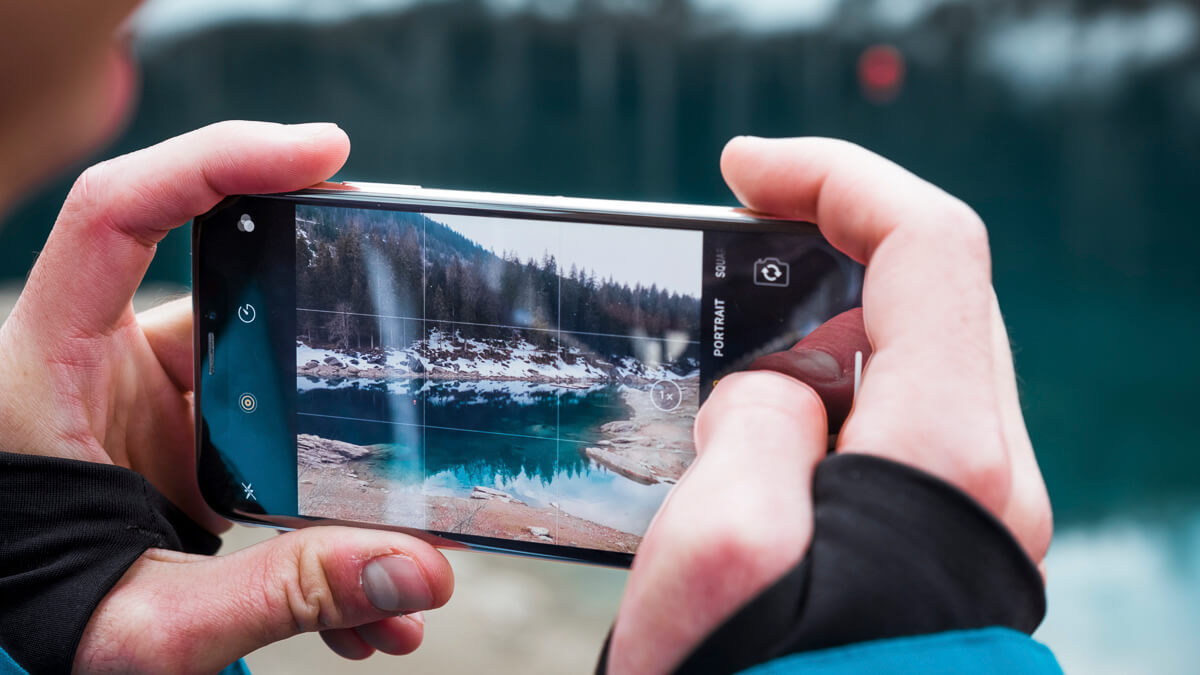 Frosty reception: COVID-19 and a merger have made for difficult navigation for Salt.
(Source: Patrick Robert Doyle on Unsplash)

In April, Salt said this partnership, in combination with current agreements with utilities across Switzerland, will allow it to offer its Salt Home broadband product to around three million households by 2025.

In addition, Salt has been in a much more bullish mood generally as the effects of the pandemic begin to subside.

After reporting slight operating revenue growth of 0.5% for the fourth quarter (Q4) of 2020, the operator has been able to accelerate this growth moderately to a rate of 1.6% year-on-year in the first quarter (Q1) of 2021.

In Q4 2020, Salt boasted that it had achieved 22 consecutive quarters of positive postpaid net additions in its core brand.

It now seems to have racked up 23 quarters of postpaid growth, with 18,700 net additions in the first quarter. Salt therefore had 1,325,200 postpaid mobile customers by the end of March.

As noted, operating revenue increased 1.6% to 227.9 million Swiss francs (US$254 million) in Q1, while total revenue rose 2.5% to CHF251.2 million ($280 million). Salt said operational EBITDA had improved year on year, although the final figure was 3.1% lower at CHF99 million ($110 million) due to the "phasing of handset supply delivery from Q4 2020" as well as higher acquisition, retention and advertising costs.

Salt also said its cash generation in Q1 was negatively impacted by phasing effects from Q4 2020, resulting in a free cash flow of CHF10.1 million ($11 million).

Pascal Grieder, CEO of Salt, hailed the results as proof that its strategy is working, and said the partnership on FTTH with Swisscom "lays an important foundation for future growth."