SpaceX, founded by billionaire Elon Musk, has raised over $1.9 billion in a new funding round.

Seventy-five investors apparently participated. The company plans to sell another $165 million in equity and preferred stock. 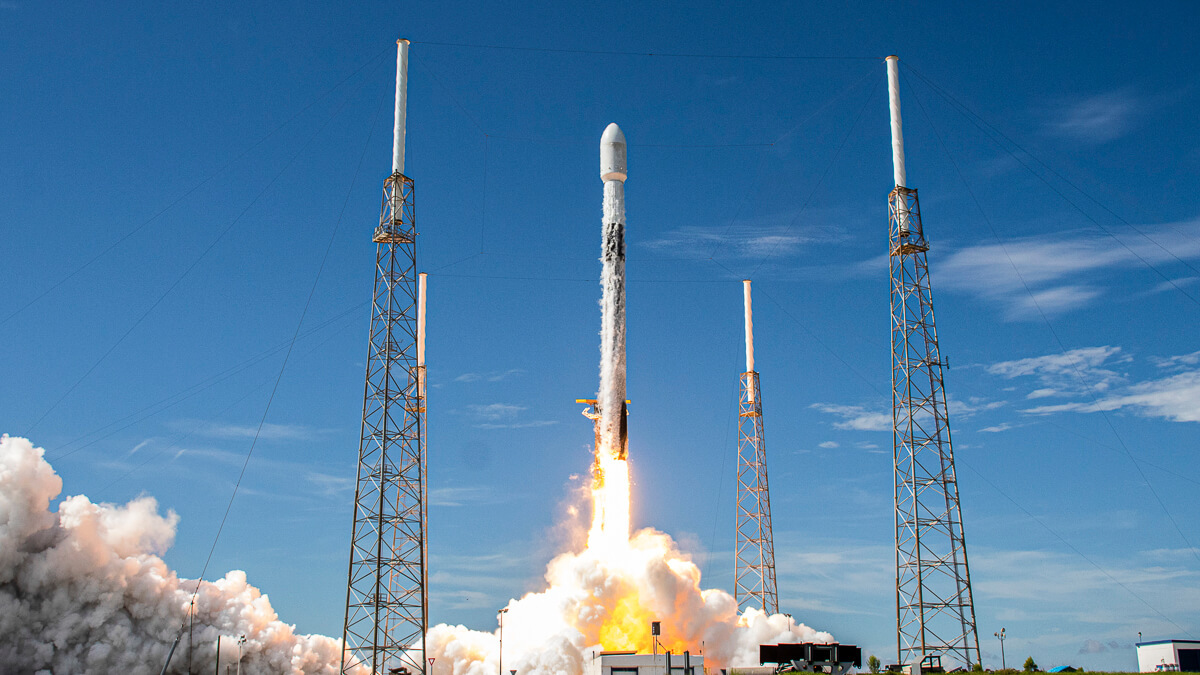 According to Bloomberg, the latest investment values the company at $46 billion, propelling it upwards as one of most valuable venture-backed US companies.

Musk's SpaceX has a few irons in the fire, including space tourism and an ambitious project to carry people to Mars.

A more short-term goal is Starlink, a constellation of low-earth orbit (LEO) satellites, which aims to provide broadband connectivity in rural areas.

Reuse, recycle SpaceX said it added 58 LEO satellites to the Starlink constellation during August, taking the total to over 650.

Although a sizable amount, there's plenty of regulatory room for additions. The company has secured licensing from authorities to launch more than 12,000 satellites.

In parallel with the funding announcement, SpaceX declared that it successfully launched and landed the same Falcon 9 booster for the sixth time, which is apparently a record.

There's still some life in the old rocket yet – Falcon 9 is designed to launch ten times with the same first-stage booster.

Add in refurbishment along the way, and there's talk it could be used up to a hundred times  all of which helps satellite broadband economics.

Spinning in my tin can Recent speed tests, while not uniform, indicate Starlink is well placed to comfortably meet the Federal Communications Commission's (FFC) definition of "broadband" – downlink speeds of at least 25 Mbit/s, and minimum uplink throughput of 3 Mbit/s.

Starlink beta users reportedly received maximum downlink speeds of over 60 Mbit/s, and more than 17 Mbit/s in the upstream.

SpaceX aims to launch broadband services later in 2020 in North America, and then expand to the rest of the world from 2021.