So long LG and thanks for the vision

LG's long-foreseen exit may not be a big deal for the handset business but it is something of a blow to operators.

It highlights the inconvenient truth that even in the 5G era operators are dependent on devices.

We saw that in the way the new iPhone jumpstarted 5G demand last year, just as it did years ago for 4G and before that 3G. 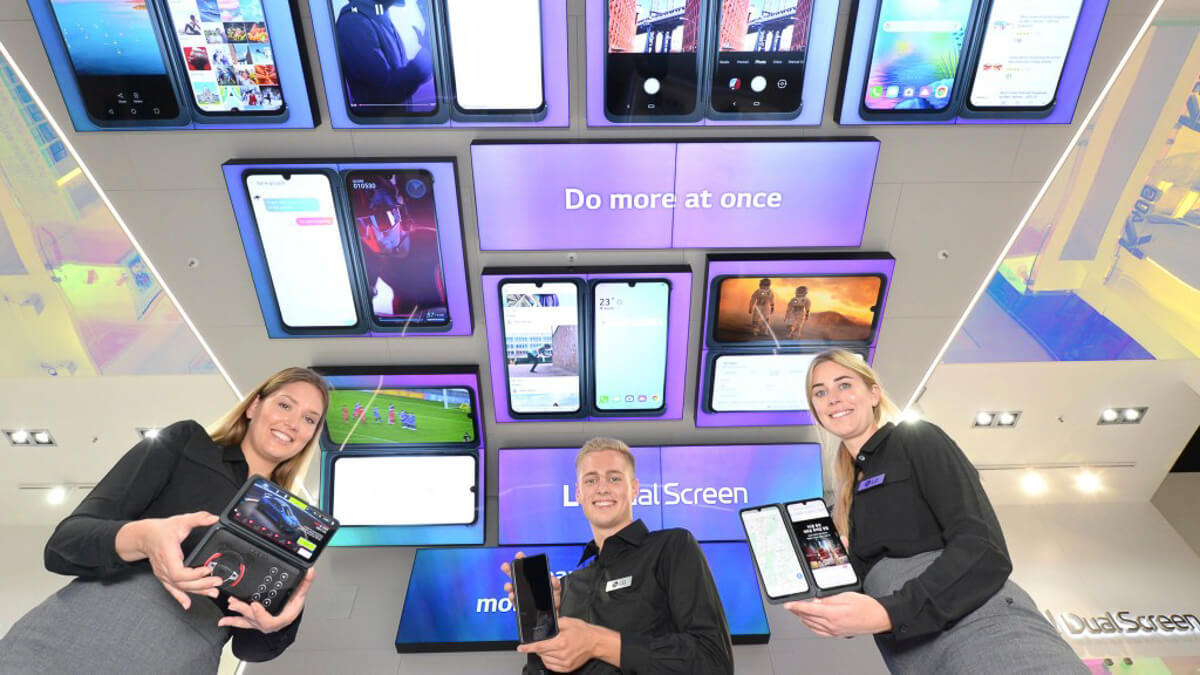 Last call: It might have been expected  but LG's exit from the device market will disappoint many.
(Source: LG)

LG was one of the rare handset vendors willing to experiment. It introduced new features, like the double-screened Wing 5G phone, ultrawide cameras, curved screens and wireless charging.

The fact that it's shutting down tells us these were not necessarily very successful. It had lost $4.5 billion over the last five years and in 2020 accounted for just 2% of the global smartphone market.

But with the arrival of 5G and its rich new functionality, operators are crying out for players at all points on the value chain to contribute fresh thinking.

Ultimately, LG did not have the scale to go with Apple or Samsung at the top end, or the value pricing to match Chinese vendors at the other end, becoming the latest victim of what is an unforgiving business.

It can at least take comfort from its orderly exit, a contrast to the spectacular flameouts of Nokia and BlackBerry, two long-time frontrunners that failed to keep up.

But its departure narrows the range of handset innovation.

Huawei, which also does not lack for courage or imagination, is a waning force. It still makes top-tier devices but it lost a good portion of its R&D team when it sold the Honor business. Honor remains focused on mass market devices.

This brings into focus Xiaomi, the fourth largest handset player last year with 11% of the market, and a clutch of other Chinese brands. Xiaomi makes well-engineered phones that have inspired a loyal fan-base, but no one has ever accused it of having an original product idea.

That leaves just Samsung and in particular Apple to do the heavy lifting.

For all the operators' ambitions to build 5G businesses out of AR/VR, streaming, games and other new services, they are dependent on the devices.

Right now those devices are all black rectangles with a touchscreen and various camera configurations. There's no sign yet of anything fresh that takes advantage of 5G's powerful features.

So long LG and thanks for trying.