Samsung intros first phones that will support all flavors of 5G

Samsung's newest smartphone release, the Galaxy S20, will sport two models  the S20+ and S20 Ultra  that support all flavors of 5G when released early in March.

"Samsung is making 5G available to more people, more quickly than ever before," Samsung Mobile's new CEO, Roh Tae-moon, proclaimed from the stage. 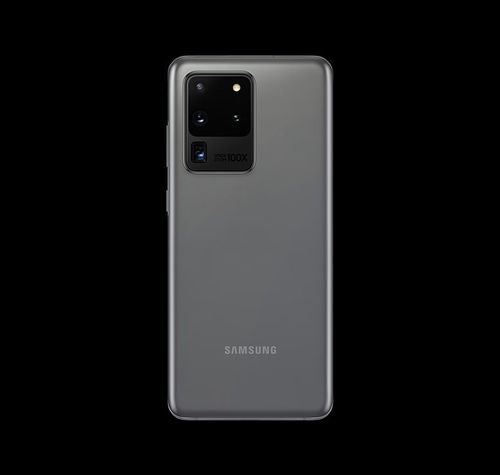 Two of the new S20s will support the far higher gigabit download speeds of millimeter wave  if you can find it!  but can connect to the much more available, but slower, 5G speeds of midband and lowband 5G as well. Naturally, you'll pay a premium for that multi-flavor pleasure initially; the S20s that offer multiband support start at $1,199.

The $1,199 S20+ and $1,399 S20 Ultra support multiple variants of 5G currently available in the US. This means these phones will support fast 5G downloads over AT&T, T-Mobile, and Verizon mmWave networks, as well as midband connections from Sprint, and lowband links from T-Mobile and AT&T.

Verizon, which currently only supports mmWave 5G, says it will start to sell a mmWave compliant version of the entry-level $999 S20 in the second quarter of 2020. The initial S20 model presently only supports mid and lowband 5G. Samsung says all three phones will go on sale on March 6.

The other main differences in the phones are screen size and camera resolution. The S20 has a 6.2-inch screen; the S20+ has a 6.7-inch screen, and the Ultra tops out at a massive 6.9-inch display. The S20 and S20+ sport both a 64-megapixel lens, while the S20 Ultra features a whopping 108-megapixel lens and a 100x zoom facility.

"That's what you'd expect from a telescope," claims Drew Blackard, head of US product management for Samsung, at the event. The firm says that all the S20 models can shoot 8K video for sharper videos.