Mobile customers of a certain age may remember the BlackBerry. The gadgets pioneered the notion of a tiny keyboard for phones, and were ubiquitous among the email-obsessed corporate elite of the 3G era. 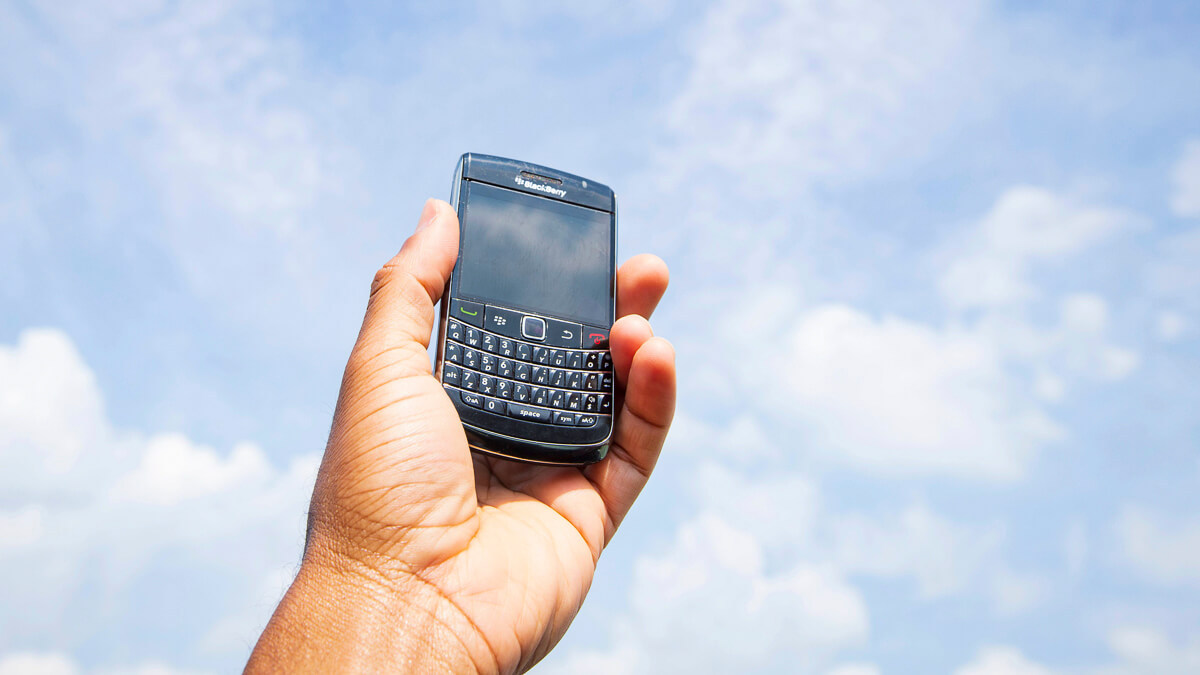 BlackBerry, the maker of the phone, was eventually swept aside (along with Nokia and others) by the touchscreen craze championed by the iPhone and other Android phones. As a result, BlackBerry (the company) exited the smartphone industry in 2016 in order to focus on other pursuits. (Indeed, BlackBerry  the company  earlier this year sold its mobile device patent portfolio to Catapult IP Innovations for $600 million.)

However, BlackBerry (the brand) has managed to stick around in the smartphone market since then via licensing agreements between BlackBerry (the company) and handset makers including the likes of TCL and Optiemus Infracom, as noted by The Verge.

In recent years, a Texas startup called OnwardMobility had promised to sell a new, 5G-capable, BlackBerry-branded phone  complete with a tiny keyboard  sometime in 2021. Early in January, the company acknowledged it didn't hit that mark but promised to release an "ultra-secure 5G enterprise smartphone" at some point in the future (though the company didn't call it a BlackBerry).

On Friday, a handful of new reports indicated those plans have been scrapped. Specifically, CrackBerry  a publication that traces its origins to the early days of the BlackBerry and the gadget's enthusiasts  reported that multiple sources confirmed "OnwardMobility and their BlackBerry 5G keyboard phone dream are dead." Separately, Android Police (a publication targeted at – you guessed it – Android phone enthusiasts) reported that BlackBerry CEO John Chen (of the company) no longer wants to put his company's brand on phones. That, along with supply-chain-related delays and other issues, squelched OnwardMobility's plans.

According to Cnet and a number of other publications, neither OnwardMobility nor BlackBerry have commented on the situation.

But it appears that whatever small crop of BlackBerry aficionados of a certain age is out there won't be able to enter into the 5G era with their keyboard brand of choice.