Orange Group and Spains Másmovil announced over the weekend that they have signed a binding agreement to combine their respective operations in Spain, creating a new fixed-mobile telecom heavyweight that will pose a challenge to market leader Telefónica.

The two groups first revealed that they had entered into discussions on a potential merger on March 8. Reports suggested that negotiations had stalled over financing issues. However, Másmovíl and Orange have now confirmed that they secured a crucial loan of 6.6 billion ($6.7 billion) from "a large pool of banks" to cover the costs of the merger. This includes a 4.2 billion upstream payment to Orange to "reflect the different levels of indebtedness" of the two businesses. 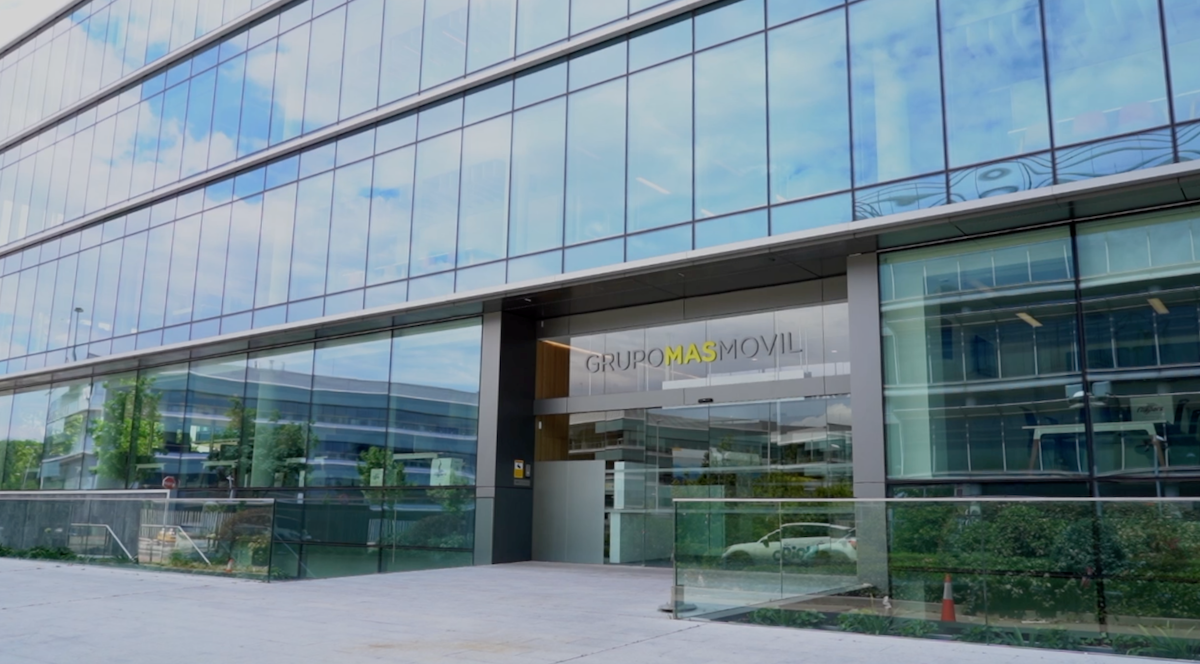 Spain would have only three mobile networks if Orange and Másmovil combine.
(Source: Másmovil)

Christel Heydemann, CEO of Orange Group, said in a statement that the deal "paves the way for the creation of a joint company that combines the forces of Orange and Másmovíl into a single, stronger operator that will enable investments in 5G and fiber, benefiting customers across Spain. I strongly believe that the creation of this new company is of fundamental importance for the group, the Spanish telecoms market and for our customers."

The next step will be to inform antitrust officials of the planned tie-up. The European Commission has typically been opposed to in-market mergers that reduce the number of players from four to three, and it remains to be seen if this attitude has changed.

Although European regulators have tended to insist that markets should ideally retain four telecom players, operators have long been complaining that such a model no longer works for them. Indeed, Spain is a particularly competitive market, and has certainly proved to be a drain on Orange's finances in recent years.

As things stand, the transaction is expected to close during the second half of 2023 "at the latest."

An Orange spokesperson told Reuters that the deal includes a two-year lock-up provision that prevents Orange and Másmovíl from selling their shares. It was also indicated that the aim is to have a possible initial public offering (IPO) after a lock-up period, while Orange will have a pre-emptive right to buy the shares owned by Másmovíl in the joint venture following the lock-up period. This would allow the France-based group to take control of the entity and consolidate it in its accounts.

As previously indicated, the newco will take the form of a 50-50 joint venture co-controlled by the two entities, with equal governance rights in the combined entity. It was also confirmed that Totem Spain, which holds Orange's mobile tower assets, and Másmóvil Portugal will not be included in the transaction.

The merged entity would generate more than 7.3 billion ($7.45 billion) in annual revenue, over 2.2 billion ($2.25 billion) of EBITDAaL and operate with a base of 7.1 million fixed customers and 24.8 million mobile customers. It would also have a combined fiber-to-the-home (FTTH) network that covers 16 million homes.

Should the Orange-Másmóvil combination achieve regulatory approval, Spanish customers would then be served by three network operators including Vodafone Spain, which looks increasingly vulnerable.

Recent data from market regulator CNMC shows that Telefonica's Movistar brand held a 28.24% share of the mobile market in March, followed by Orange Spain with 22.91%, Vodafone Spain with 22.26% and Másmóvil with 20.55%.