Orange SA, France's largest telecoms company, is riven by internal controversy over whether to roll out 5G networks.

The news comes as the country prepares to auction off 5G frequencies on September 29, 2020, as the first stage of the rollout.

A group of Orange employees, calling themselves "Je Suis Si Vert" (I'm So Green), circulated memos in May 2020 and October 2019 arguing the technology will be bad for the environment and unprofitable. 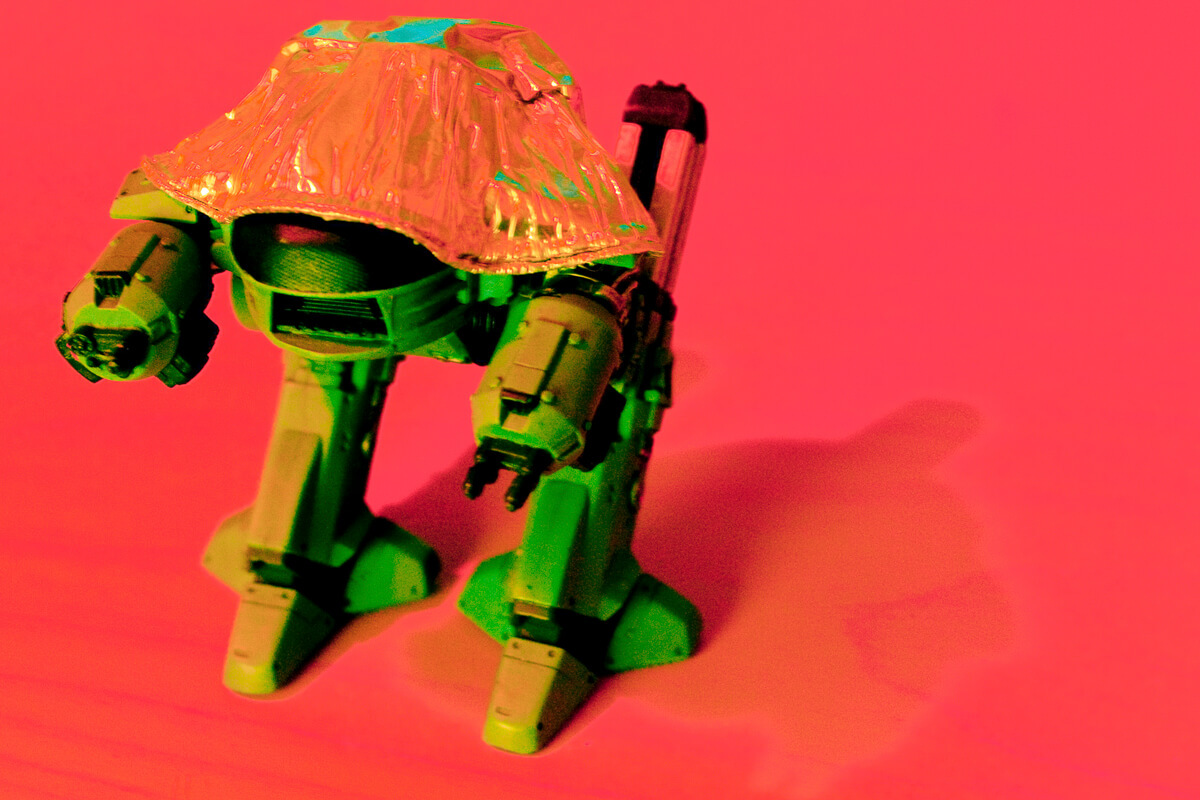 Don't panic: Proving that 2020 isn't done yet, a group of Orange employees appears to have joined the 5G tin-hat brigade.
(Source: Neil Crosby on Flickr CC 2.0)

5G can use up to three times as much energy as 4G, but can handle multiples of data at much higher speeds.

The second memo argued Orange would bear heavy investments involved with the rollout, but profits would go instead to smartphone makers, app platforms and the government.

The party made gains in June's local elections. It took control of local governments in Lyon, Marseille, Montpellier, Bordeaux and Strasbourg.

In Paris, incumbent mayor Anne Hidalgo of the Parti Socialiste won re-election in a coalition with the EELV.

Yannick Jadot, a Member of the European Parliament and the EELV's possible 2022 presidential candidate, has kept his options open, saying there should be a national debate about 5G.

"I do not want Huawei in Europe," he has also added. President Emmanuel Macron has presented 5G critics as "believing in the Amish model."

Coronavirus, meanwhile, has made a dent in the share prices of France's largest telco.

What is thy bidding Each of France's largest telecoms companies – Orange, Bouygues Telecom, Free Mobile and SFR – has seen its margins eroded by a protected price war.

All four companies say they will be bidding in the spectrum auction for the 3.4GHz to 3.8GHz band.

It was previously scheduled for April, but France's regulator Arcep postponed it because of the coronavirus pandemic. An original date in January was shelved owing to disagreements between Arcep and France's Finance Ministry.

France has said the overall 5G spectrum auction will need to raise at least 2.17 billion.

Those numbers were good news for finance ministry officials, but caused consternation among France's telcos.

Initially, each telco would have needed to launch commercial 5G services in two cities by the end of 2020. Arcep's president, Sébastien Soriano, dropped this requirement due to the coronavirus.

It is Europe's fourth-largest telecoms company by subscribers, after Vodafone, Telefónica and Deutsche Telekom. Stéphane Richard has been its chief executive since 2011.

The French government owns a 23% stake, with the remainder publicly traded.

"We are not going to force the French, and the mayors in particular, to accept something they do not want," Richard said in July.

He added, though, for climate change he believed 5G was "much more a solution than a problem."

France's green movement may not yet be convinced.