Optus has come out swinging in its fight to block the network sharing agreement between Telstra and TPG Telecom.

The no. 2 Australian telco has complained it will result in higher prices, worse service and the return of a monopoly in some areas. It has called on the regulator to reject the deal.

"Telstra will be paid to face less competition and will gain unprecedented control over our scarce national spectrum assets," said CEO Kelly Bayer Rosmarin. "Arguments from Telstra and TPG that slapping a new logo on top of the Telstra network creates competition won't fool anyone." 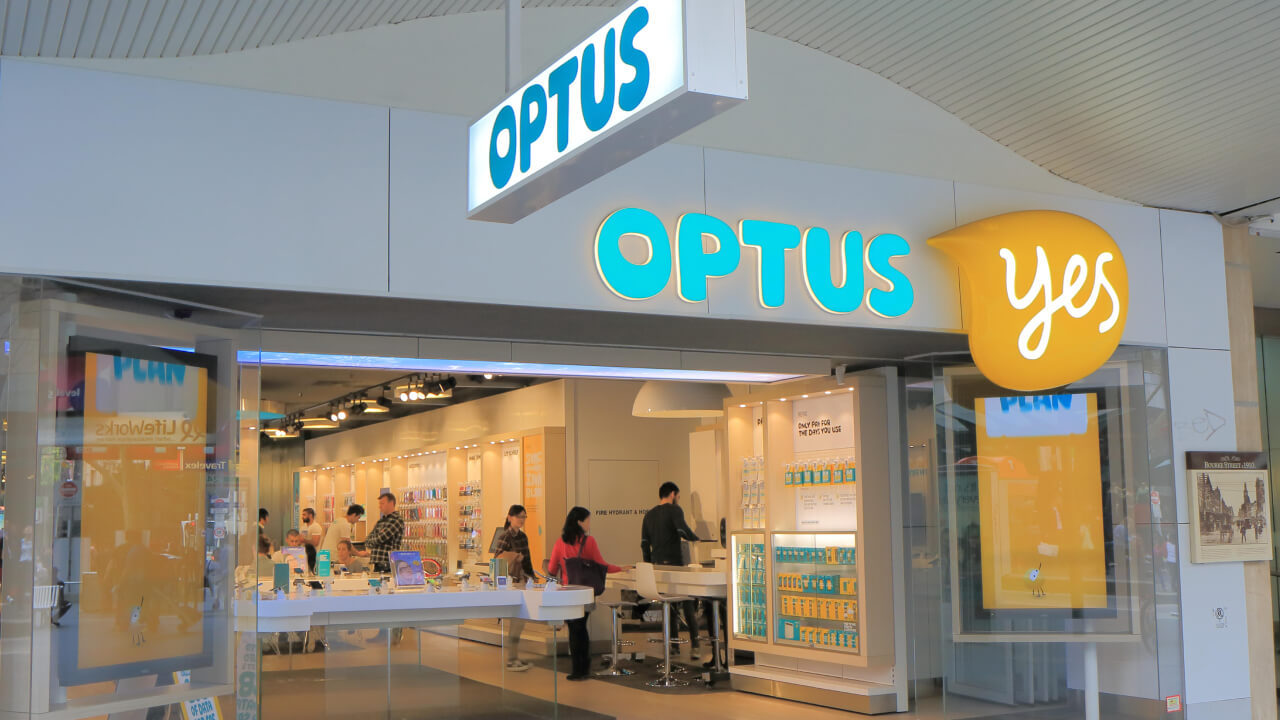 OK, this might be the least surprising news ever but it's interesting for a couple of reasons.

First, although the regulator has to decide whether the Telstra-TPG tie up will affect competition, there's no doubt it's a direct hit on Optus.

Optus faces its worst nightmare – being squeezed between the market heavyweight and its smaller rival. Optus can't match Telstra's coverage footprint, especially in 5G, and the new partnership also threatens to erase Optus' coverage and price advantages over TPG.

In return, Telstra will grant TPG access to around 3,700 basestations, a very handy increase from TPG's current 750. TPG says it will decommission around 580 sites.

The second point of interest is the regulator's decision itself. To approve the deal, ACCC must be satisfied it does not substantially lessen competition.

Under the terms of the agreement, Telstra and TPG will share RAN in regional areas but continue to operate separate core networks. In the jargon, it's called a multi-operator core network (MOCN).

Five years ago the ACCC declined to mandate cross-network roaming in part because it might stymie the adoption of network sharing arrangements – a point made by Telstra CEO Andy Penn when announcing the partnership.

In an opinion provided to Telstra's legal firm Gilbert + Tobin, UK consultant Richard Feasey said MOCN agreements had been used by the industry around the world as a means of improving the utilization of network resources "without adverse consequences for prices or any other aspect of competition."

The only oddity here is that Australia, of all places, has been slow to see the value of network sharing. The three MNOs have a vast territory to serve and, as any long-distance traveler can attest, a lot of gaps in coverage.

ACCC is taking submissions on the issue and says it will make a decision by October.