The CEO of Telefónica Deutschland (O2) seems to have been on a one-man mission in recent months to put forward the case for opening up more spectrum below 1GHz for 5G services in Germany and elsewhere in Europe.

In a January interview with German publication Tagesspiegel Background, Markus Haas reiterated his call for more spectrum such as 600MHz to be made available to support 5G deployment in Germany, especially now that 1&1 has launched the market's fourth 5G network.

Haas made similar comments in a conversation with Welt am Sonntag in late 2022. In response to the observation that 600MHz is currently used for broadcasting and the programme making and special events (PMSE) sector, he pointed out that this had also been the case with 700MHz and 800MHz frequencies prior to their allocation to mobile operators.

"If we had listened to the broadcasters back then, we would still be living in the stone age of mobile communications today. Today, users in rural areas receive their mobile Internet via these frequencies," he told the paper. 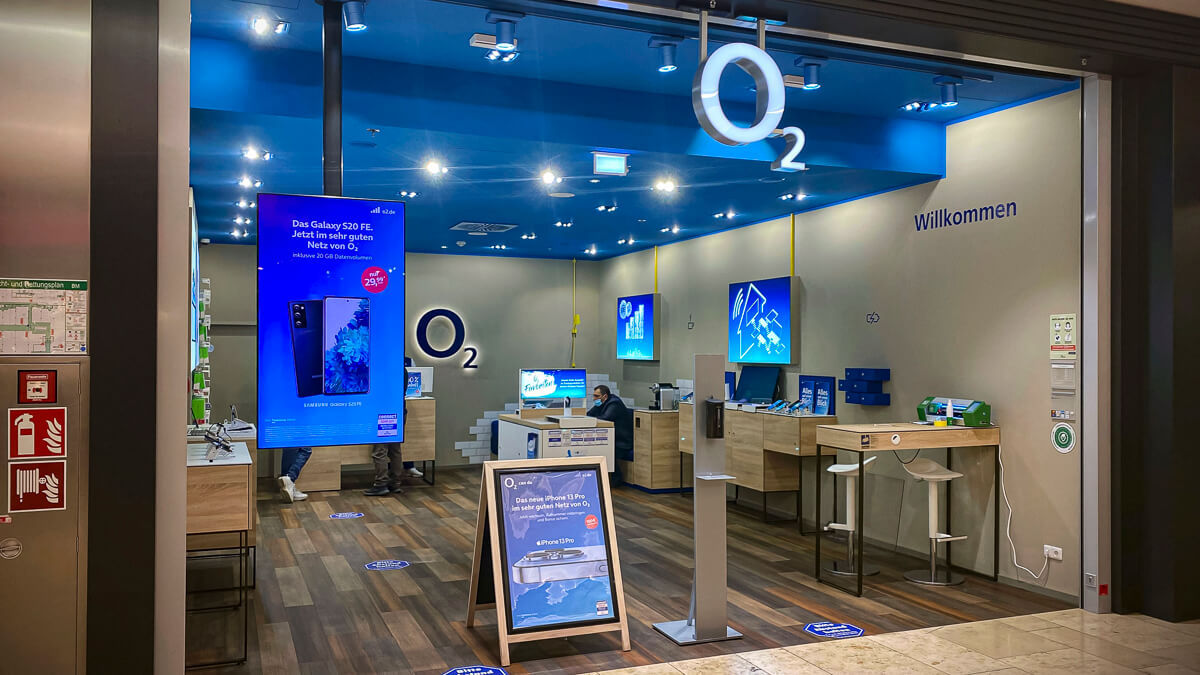 As things stand, Telefónica and other mobile network operators (MNO) in Europe will have to wait a few years before 600MHz frequencies will become available for mobile communications. As noted in a September 2022 study on mobile spectrum by Analysys Mason, the 470-960MHz band will be among a number of bands that will be considered for mobile use in Region 1 (which includes Europe) at the next World Radio Conference in 2023 (WRC-23).

In the meantime, Haas is adopting an optimistic stance, and hopes that 600MHz frequencies will be released for mobile communications in 2030.

He is not the only MNO executive to hold this view. Indeed, Analysys Mason noted that there is "broad support" from MNOs for a co-primary mobile allocation in the 600MHz band in Europe. "However, time would be needed to change use of this band in Europe from broadcasting to mobile," it warned.

The research and consultancy firm noted that the US and Canada are the two markets that have made the 600MHz band available for mobile use to date. Elsewhere, the band has been identified for mobile/IMT use in certain countries, including Saudi Arabia, Hong Kong and India.

According to the GSMA, on average, a total of 2GHz of midband spectrum will be required per market to support the growth of 5G by 2030, "while more low-band spectrum can deliver faster speeds in rural areas and lower the digital divide."

It also remains to be seen whether or not German MNOs will succeed in their quest to change how frequencies are allocated. Haas himself has long railed against expensive spectrum auctions that he says make it more difficult to invest in building networks.

Timotheus Höttges, CEO of Deutsche Telekom, also got pretty heated about the possibility of German regulator Bundesnetzagentur (BNetzA) holding yet another spectrum auction in 2024  as part of a complicated balancing act involving 800MHz and 900MHz frequencies.

During the operator's Q3 earnings call last year, Höttges said DT is "totally against" a spectrum auction in 2024.

"I find this totally questionable that with all the buildouts which our industry is carrying out, with all the cost increases we have seen from an energy price perspective, with the challenges which we have with our construction companies, that on top of that now the German regulator thinks it's a great idea to have an auction in 2024 on this spectrum," he said.

It seems unlikely, however, that BNetzA will change its view that auctions are still the best way to allocate frequencies.

Right now, the regulator needs to make some pretty quick decisions as usage rights in Germany for 800MHz, 1,800MHz and 2,600MHz bands expire at the end of 2025. As things stand, it is proposing a spectrum swap, "to accommodate the interests of all market participants."

"Such a swap would secure the existing LTE coverage on the basis of the 800MHz spectrum for the longer term, while also giving new entrants an opportunity to receive spectrum below 1GHz," BNetzA said.

The consultation period ran until late November 2022, suggesting that the next steps should be revealed soon.