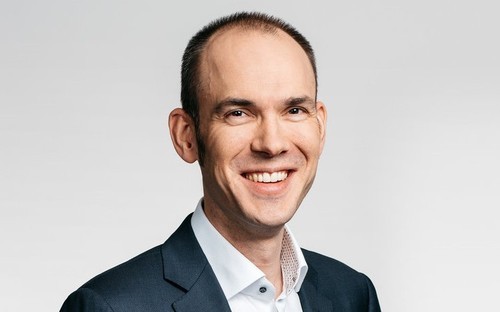 mccshawn 8/14/2019 | 9:07:48 AM
Re: Nokia Nokia no longer makes phones - they licensed their name to HMD Global who have been producing phones under their brand for the last ~3 yrs.
Reply | Post Message | MESSAGES LIST | START A BOARD

Have they even made a new phone within the last couple of years?