More details have emerged about the enhanced role that Nokia is set to play at Net4Mobility after the network joint venture of Tele2 and Telenor in Sweden unceremoniously booted Huawei out of its 5G rollout project.

The two mobile operators chose both the Finnish vendor and its rival Ericsson as their partners for the joint nationwide 5G radio access network (RAN), leaving former 4G partner Huawei out in the cold after Sweden banned Chinese equipment vendors from its 5G market in 2020.

Like other democracies, Sweden is concerned about the ties between Chinese companies providing critical infrastructure and China's authoritarian and bullying government. 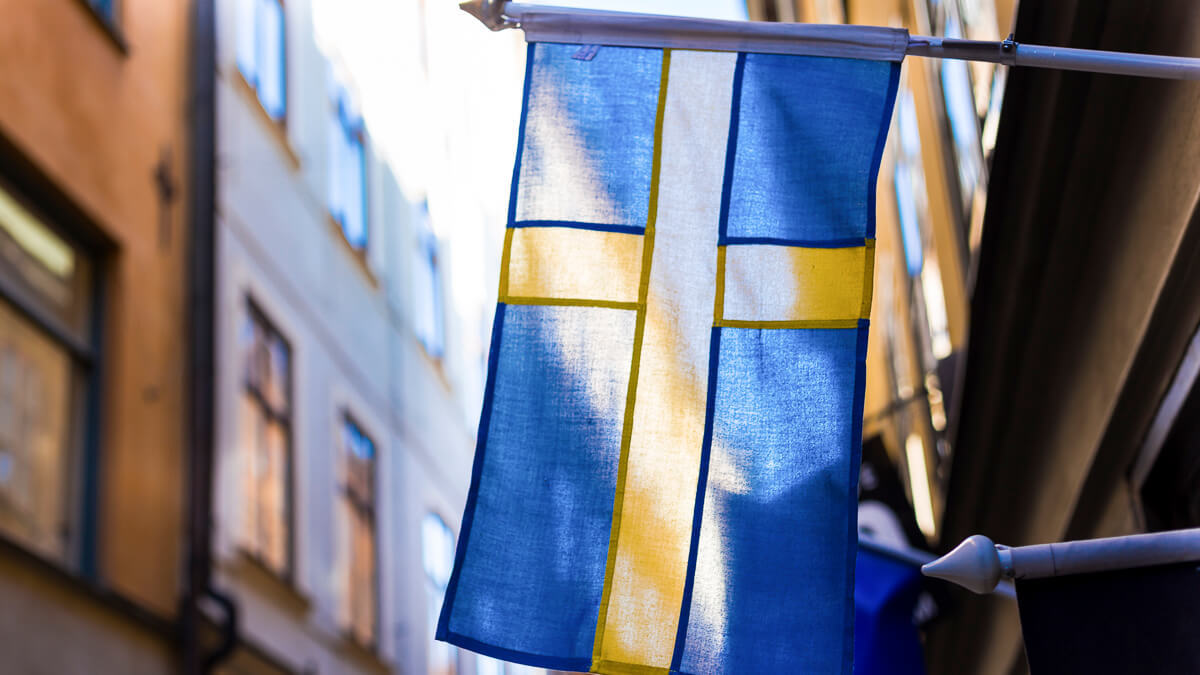 Although Tele2 Sweden has previously signaled that Nokia and Ericsson are to pick up the mobile network baton from Huawei, Nokia has only now been able to provide more precise information about the terms of the 5G contract. Notably, it will also be replacing the 4G network that was supplied by Huawei.

Ericsson has so far remained silent on the matter, however.

Nokia said it has secured a five-year deal to roll out 5G services across "significant areas of Sweden," providing equipment from its AirScale portfolio. The network will benefit from the 3.5GHz spectrum that Net4Mobility obtained during Sweden's recent 5G auction.

Nokia also confirmed that it will replace the "incumbent vendor's 4G network," and said it is also expected that a "significant number of new sites will be added every year."

In what could be seen as a small dig at its China-based rival, Nokia added that its "secure and future-proofed solutions will also ensure Net4Mobility's network meets industry standards for security."

Net4Mobility was formed in 2009 to support the deployment of 2G and 4G networks. Nokia described it as Sweden's largest RAN network that carries about 60% of network traffic in the country. Its 4G network is said to cover 90% of the country and 99.9% of the population.

Tele2 Sweden has previously revealed that Nokia is to be its primary partner for 5G core networks in the standalone era. Nokia has said it will deploy standalone 5G core and voice-over-5G technology for Tele2 operations in Sweden, Latvia, Lithuania and Estonia.