MWC: IBM gets serious with Verizon and Telefónica

There is a courting game afoot between telcos looking for more exciting software tools and Big Tech firms looking for their slice of the 5G pie. And the matchmaking just got more intense with IBM forming partnerships with both Verizon in the US and Telefónica in Europe. Playing both sides, as it were. But it also goes both ways. 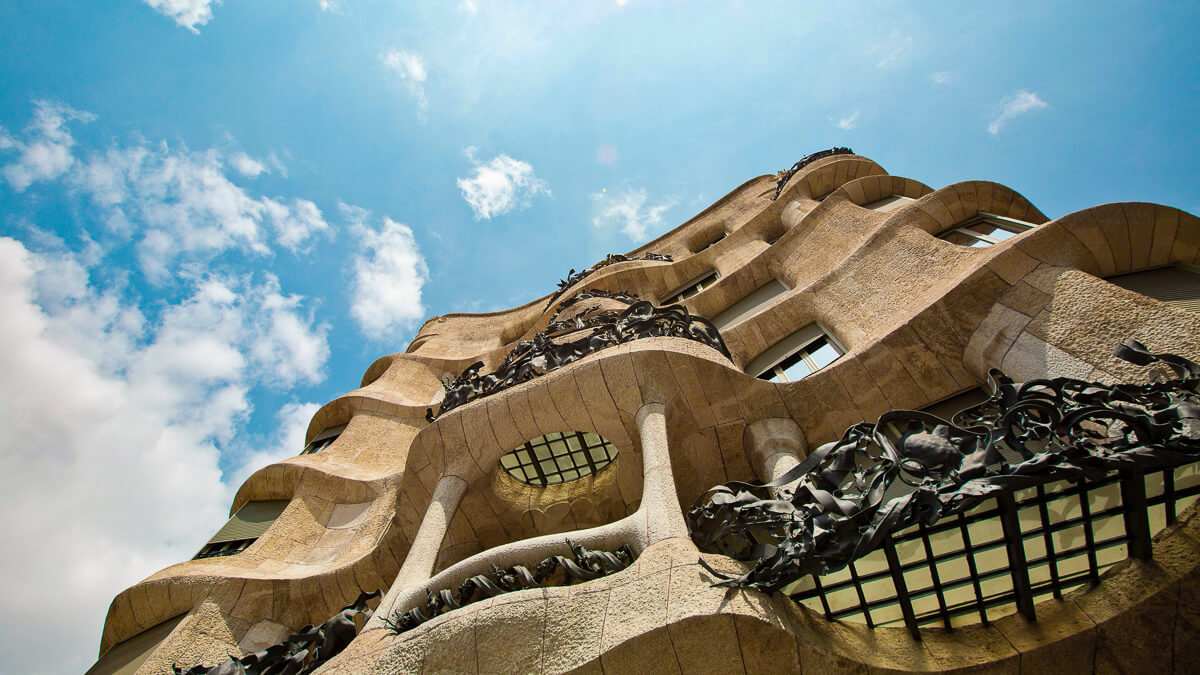 Clouds moving in: IBM has announced a host of partnerships with operators at MWC Barcelona.
(Source: Tyler Hendy on Unsplash)

A red hat for big blue

When IBM bought Red Hat for $34 billion in 2019, in one of its biggest deals yet, it was mainly eyeing Red Hat's open hybrid cloud skills.

For Telefónica, IBM is hawking these new capabilities with a Watson-based virtual assistant which it says will get rid of friction points like long wait times, using zapped-up natural language processing to take the place of human reps. There's also Cloud Garden 2.0, a cloud services platform which Telefónica hosts in its Madrid virtual data center, which the virtual assistant will run on.

With lockdown shining a light on logistics, the two companies are also beavering away on a new blockchain platform to optimize traceability and supply chains. As 5G is decreasing latency, says the company to potential clients, then why not move more of your applications to the cloud. Sign up to Telefónica for 5G, continues the Telefónica pitch, and all these cloud tools can be yours. (José María Álvarez-Pallete took a breather from that to argue for a complete overall of EU's telecommunications regulations, too.)

Krishna made IBM's pitch to telcos on the first day of Mobile World Congress (MWC) 2021 in Barcelona. Sure, ultra-low latency and ultra-fast speeds create new use cases for mobile networks, he says. But operators will need to rejig their networks away from legacy centralized core infrastructures. And towards cloud ones. Which, just as it happens, IBM has up its sleeve.

A song for my Verizon

IBM meanwhile is going to stitch its Telco Network Cloud platform into Verizon's Service Orchestration Platform. "We launched the first 5G network," says Verizon in a pinned tweet for MWC week, planning to milk that base for all it's worth. (In the US, that is. Note Verizon's rival AT&T also thinks it launched the US's first 5G network.)

#MWC2021 @verizon Rims Qureshi is joined on stage by mobile robots to showcase how #5G can enhance #robotics pic.twitter.com/Ff14JT51zE

Verizon's Chief Strategy Officer Rima Qureshi took to the MWC stage Monday with a fleet of mobile robots to show off what 5G has to offer robotics, tweeted analyst Sylwia Kechiche. 5G makes your robots more able to play with others on the shop floor, says Qureshi. To which effect, she produced a dog-like robot called Gigi (for 5G), and a second wheeled one, Mekeal (for mobile edge computing). Engineers had jumped in front of the two and thrown boxes in their way, but "I'm happy to report that neither engineers nor robots were harmed in the process," she quipped.

Big Blue weirdly isn't the only tech company coming to Barcelona with telco prizes in its sights. Microsoft and Amazon are in the mêlée, too.

Amazon Web Services flaunted a new Swisscom deal, under which Swisscom will switch to AWS's cloud platform. AWS, meanwhile, will open up data centers in Zurich to get latency down and let the operator process customer data within Swiss borders. And Microsoft's Satya Nadella laying down a gauntlet to Apple by pointing out how Windows 11 will run Android apps natively.

Google is pitching up with a new unified wearable platform it says will let apps "start faster, battery life will be longer, and you'll have more choice," Sundar Pichai's company says on Twitter.

Were combining the best of @wearosbygoogle and @SamsungMobile Tizen into a unified wearable platform. ⌚ Apps will start faster, battery life will be longer and you'll have more choice than ever before, from devices to apps and watch faces. #GoogleIO pic.twitter.com/vj2aYZD81x

Samsung is Google's first prize for the platform, merging Google's Wear OS with Samsung's Tizen in a tightening alliance between the two.

All of which goes to suggest, after a year off for the pandemic, it will be a tensely fought dance floor indeed this week in Barcelona.